Ever since Skitch was ruined with version 2.0, I’ve been frustrated with my screen annotation tools. Sure, I could stick with the old version of Skitch, but it was meeting my needs.

So, when I saw Napkin released in the Mac App Store, my curiosity was peaked with interest. 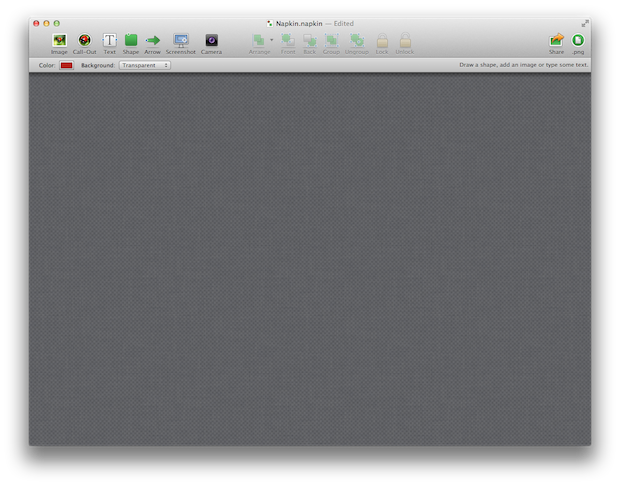 Napkin, as it’s called, comes from the idea of taking notes on a—you guessed it—napkin.

There’s nothing over-the-top when it comes Napkin’s toolset. Everything that’s here I would expect. I do hope they continue to improve it and pack in a few whiz-bang features, but as it sit now, I was overall impressed. 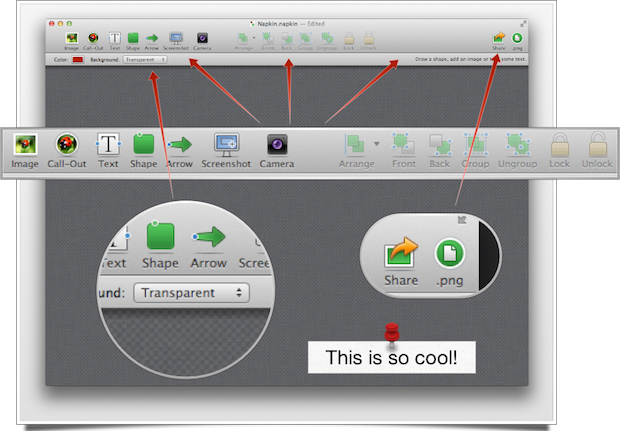 I found it easiest to just click and play-around with Napkin’s features and options. Overall, it’s fairly intuitive so you’re not going to find big menu lists or callouts. This is a double-edged sword, as it feels nice when you know about a feature, but can be frustrating if you want to do something but don’t know where or how to do it. That being said, the learning curve is steeper than it should be. Of course, it’s just an image annotation app, so it won’t take you too long to get the hang of it.

Okay, okay… I know what I said about the learning curve. It’s true. But like I said, once you get the knack for it, Napkin is really easy to use. For example:

And there’s more (some I’m still discovering, too)! 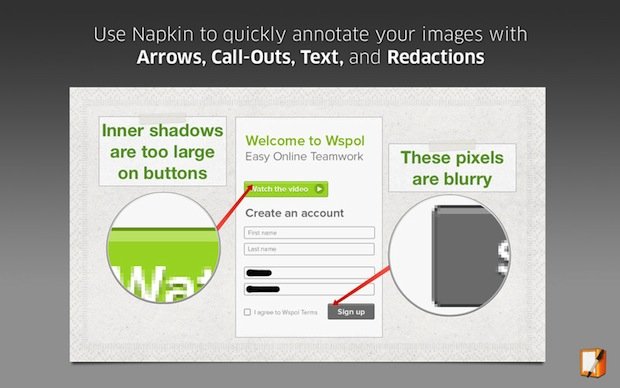 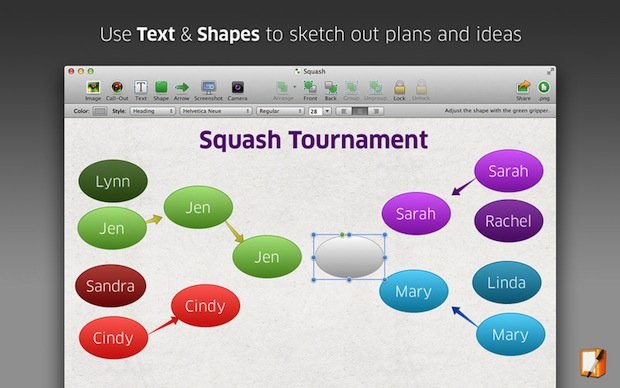 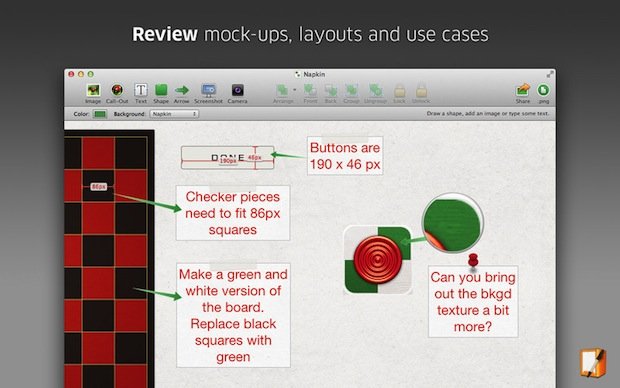 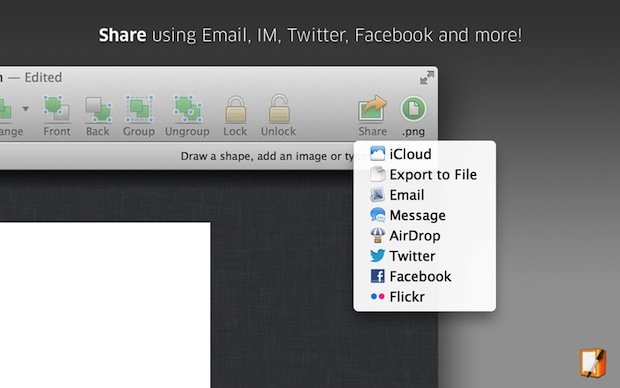 I imagine that someone using Napkin on a laptop would find some of Napkin’s interface dreamy, as it’s not icon/button dependent.

This is where Napkin gets a little scary.

Without knowing Napkin’s feature roadmap, $39.99 is pretty steep. That being said, if you do a lot of screen annotations, Napkin may be a really smart buy. I’ve enjoyed using it and I really like the polished look my annotations have; and imagine they’ll only get better as I use Napkin more and more.

Learn more and purchase from the Apple App Store. 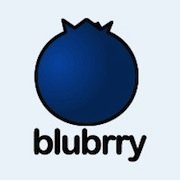 Your Kids Can Be Social, But They Need to Stay Safe [Infographic]