ChurchMag / IT / Computers / My Take on Steve Jobs

My Take on Steve Jobs

Steve Jobs is probably the most successful genius of the last 100 years or so.

Apple has been transformed by him into the most valuable company in the world, building some of the most sought after products by consumers around the world. While his resignation was met with much sadness and wondering about where Apple will go from here, I don’t think this is the last we’ll hear or see about Steve Jobs.

One has to remember that he’s still playing an active part in the company as chairman of the board. Maybe stepping down as CEO will relieve him of the mundane daily responsibilities a CEO has and allow him to focus on the thing he does best: being a visionary. This could mean that some even more exciting Apple products will be coming down the pipeline soon, and that they’ll have Steve’s fingerprints all over them. 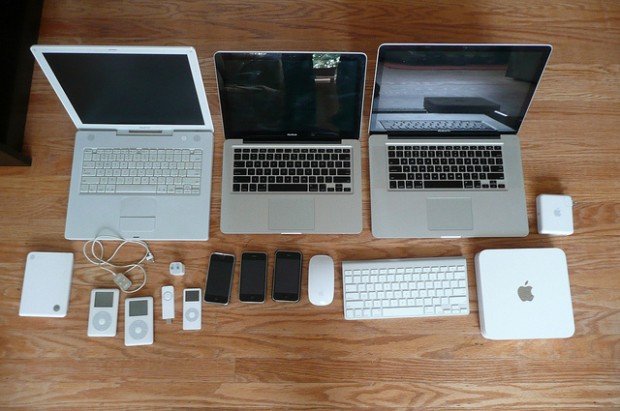 On another note, Tim Cook seems to be a very capable business man, and I believe Steve was right in choosing him as a successor. While he may not have the visionary or product development skills that Steve does, I believe there are plenty of other people at Apple that do. I think Steve has imparted his attention to detail to the entire company, so that nothing will be overlooked in the future.

The sad part in all of this, at least in my opinion, is the fact that Steve’s health is obviously in decline, and that it was probably a major factor in his decision to resign. He’s been battling pancreatic cancer for many years now, which is known to be one of the most deadly forms of cancer. As far as I know, Steve is not a Christian, so his inevitable death at some point in the future should encourage all of us to pray for him and his family, specifically that God would do a mighty work in his life. 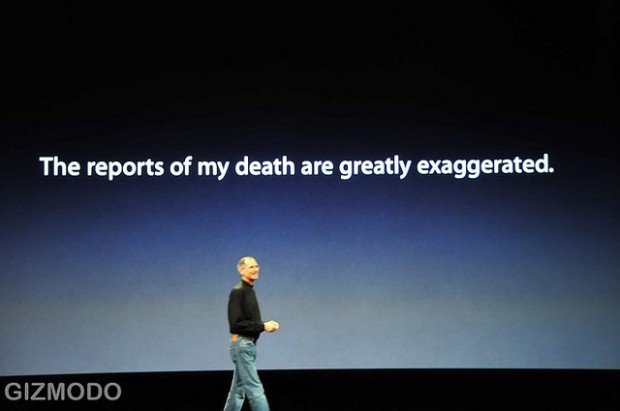 Steve Jobs is a visionary, one that many others have tried and failed to imitate. No other person has seen the success he has in business and product development. If, for some reason, Steve might ever read this, know that I’m praying for you, and that I thank you for never giving up and bringing out the best in so many people. 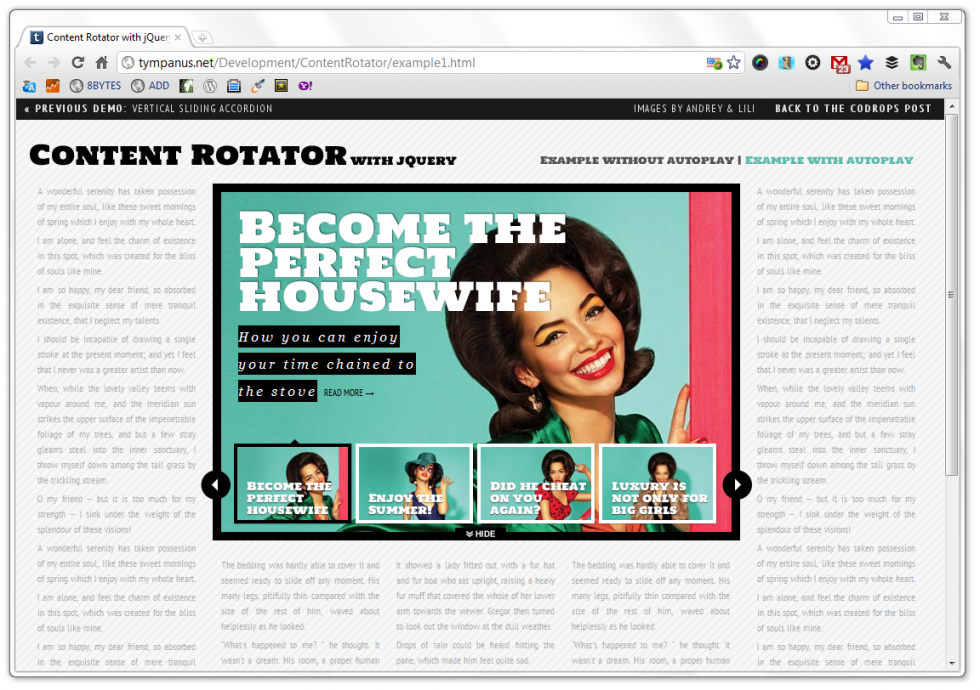 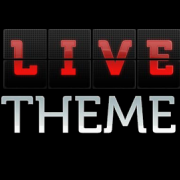