ChurchMag / Mobile / My Experience With Windows 8 – The Metro Start Page

My Experience With Windows 8 – The Metro Start Page

One big change in Windows 8 is that there are some differences with how we start programs. The start menu is still there, however, now it takes up the full screen and includes metro apps (more on them later). However, essentially it still works the same. If you hit the win key and type, then your program comes up and all you have to do is hit enter. If you are used to manually selecting your program, then once you are on the start page all you need to do is select the program you want to run. All of your apps don’t have to be on your start page. If you don’t run an app all the time you can un-pin it from your start page. It will still be accessible when you go to view all your programs, which you can do by choosing the search charm while you are on the start page, or by typing anything and then hitting backspace. You can even easily pin it to the start page again. So, it is up to you what shows up on the start page and how the start page is organized.

The Start Button
It is kind of a small change, but there are some people that think that this is a really big deal. You no longer see a start menu button in the Consumer/Release Previews of Windows 8. When I first heard this was going to happen, I thought it would be horrible. However, as I have continued to use Windows 8 there really isn’t much of a difference. In a desktop setting, I take my mouse to the lower left corner and click, pretty much the same to me, just now I have more room for icons. That being said, people are concerned about learnability. How will new users know how to use this land and click hot-corner. Interestingly, this isn’t the first time that learnability has been an issue with Windows in relation to the Start Menu. When Windows 3 became Windows 95, Microsoft added the Start Button. It had the old Windows Logo and said start on it, yet in product testing people didn’t know how to start using their computer. So when you first started using Windows 95, you might remember that it would say in the beginning, Start Here with a little arrow pointing down at the Start Menu. After people clicked on it they were good to go. Microsoft has said likewise that there will be learnability tools so that first time users aren’t lost when they initially log in. How good or poor the learnability tools are remains to be seen, however, as long as there is a way for less tech savvy users to know what they are doing, I think these changes are promising.

Next week we will continue this series, and go deeper into the two sides of Windows 8, Metro and the Desktop. Have a good weekend!
Have you tried to use the new start page? Do you like/dislike the lack of a start button in Windows 8? Sound off in the comments. 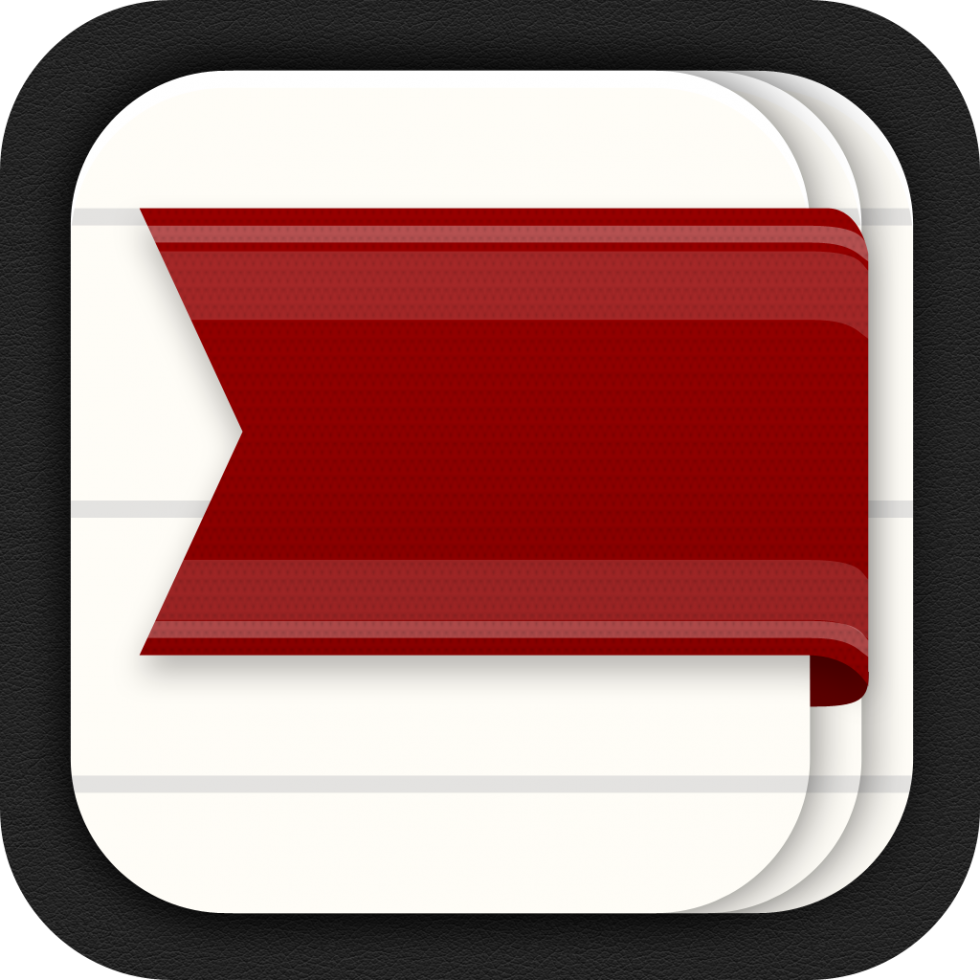