ChurchMag / Mobile / My Experience With Windows 8 – Metro, or Not

My Experience With Windows 8 – Metro, or Not

As I have used Windows 8 over the last nine months, I have noticed something. When I am at a traditional laptop, or when my convertible is laid out like a traditional laptop, I use the desktop a lot. In fact, the noticeable difference in how I use the laptop is minimal. I launch programs from the start page instead of the start menu, sure, but all my programs run fine. I would not have continued to use it for over 9 months if things that I was used to doing in Windows 7 weren’t working, and on the desktop side, everything that I like to do, from working to playing games has continued to work without issues or compatibility problems. Then when I put my computer into tablet mode, it is like a completely different world.

While I could and sometimes do continue to use desktop apps in tablet mode, I usually use Metro apps, since they are easier to use. Metro apps are full screen, and built to be easy to interact with using my fingers. While there are some who say that this OS is only for tablets, that hasn’t really been my experience. I haven’t been limping along when I want to do things on the desktop, especially given that I spend most of my time there throughout the day. If you don’t want to use Metro, then outside of the Start Screen and some settings apps, Metro won’t really be a part of your life, unless you want it to be.

I think that is something that a lot of people don’t understand. For me, it seems this OS was built to be able to do the exact same things it always did for desktop users with some of the usual enhancements to make desktop use easier, and it was also built so that you could use it on a tablet easily as well. There is crossover in how you interact, such as the start screen, but with the start screen and other changes there are new usability features that I have found useful as both a desktop user and a tablet user.

Tomorrow we will talk a little more about Metro. Tell us about your experience with the Windows 8 desktop. Have you found it limiting? Are there things you like or dislike about the changes it brings to the windows world?

The Radical Shift of Music Consumption 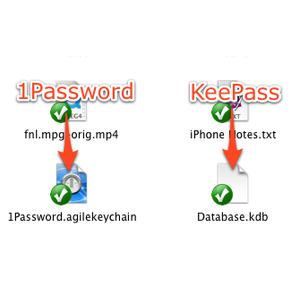