ChurchMag / Mobile / Android / A Tablet For The Whole Family?

A Tablet For The Whole Family?

I was skeptical at first when I heard about a new, smaller tablet on the market that claimed to be just as good as its competitors, if not better, yet priced even lower than any other model I have seen.  But coming in at just $179, the MYeebo Tablet is almost as good as it says it is.

Made by a company called ACM (All Christian Media) Digital, they boast an 8″ screen, dual-core processor, running the latest version of Andriod.  But the true value that sets it apart from all other tablets is it comes preloaded with Christian media.

Over the holidays I actually got to test drive one that my Dad had purchased.  After charging it I turned it on and it felt very similar in use to the Google Nexus.  Instead of the natural Desktop feel (where icons can be pushed around freely), it’s layout is actually a bit more like the iPad, where everything lines up and spaces out, but is still more flexible.

It comes with several built-in apps such as Facebook, Twitter, and most of Google’s own, including YouTube.  But it offers an alternative browser and search which is automatically filtered to be “safer”.

Where It Falls Short

Surprisingly, it felt very comfortable and easy to use in every area except one: the camera.  While it features both a front and back camera, I was not impressed with either one as both took pretty grainy pictures.  Personally, that’s not a deal-breaker for me because I already think it’s pretty awkward using a tablet to take photos, but I probably wouldn’t even use it for any kind of video chatting unless I was desperate.

For the price, you can’t beat it.  And if you’re looking for something to use on the go and hand off to the kids every once in awhile to keep them entertained, this one will fit in your budget and keep the whole family from wandering eyes or those accidental web searches. 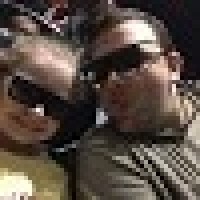 Craig is a proud father and husband, musician, and IT professional. He is also a freelance web developer outside Philadelphia. In his spare time he...wait what spare time? 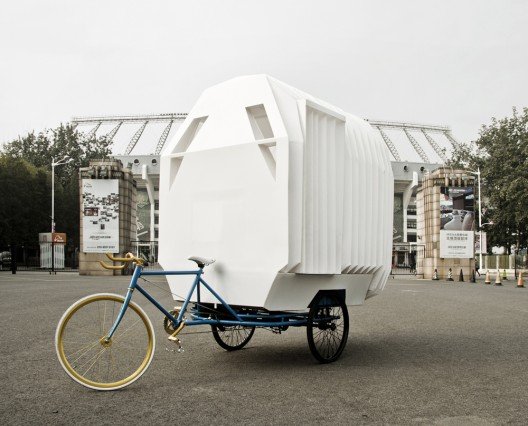 A New Tricycle to Combat the Evils of the World