Today on ChurchMag, we will be sharing five lists of five must-have apps (say that five-times fast).

These lists have been compiled by the ChurchMag Authors Network, each list being composed by the respective specialist.

Here’s what we will be sharing, today:

This list isn’t conclusive, as there are a few others who are a part of this merry band of bloggers. We hope to be hearing more from these stellar Church technologists in the future!

I would also like to welcome the latest addition to the ChurchMag Authors Network, Jeremy Smith.

What other must-have lists would you like to see on ChurchMag? 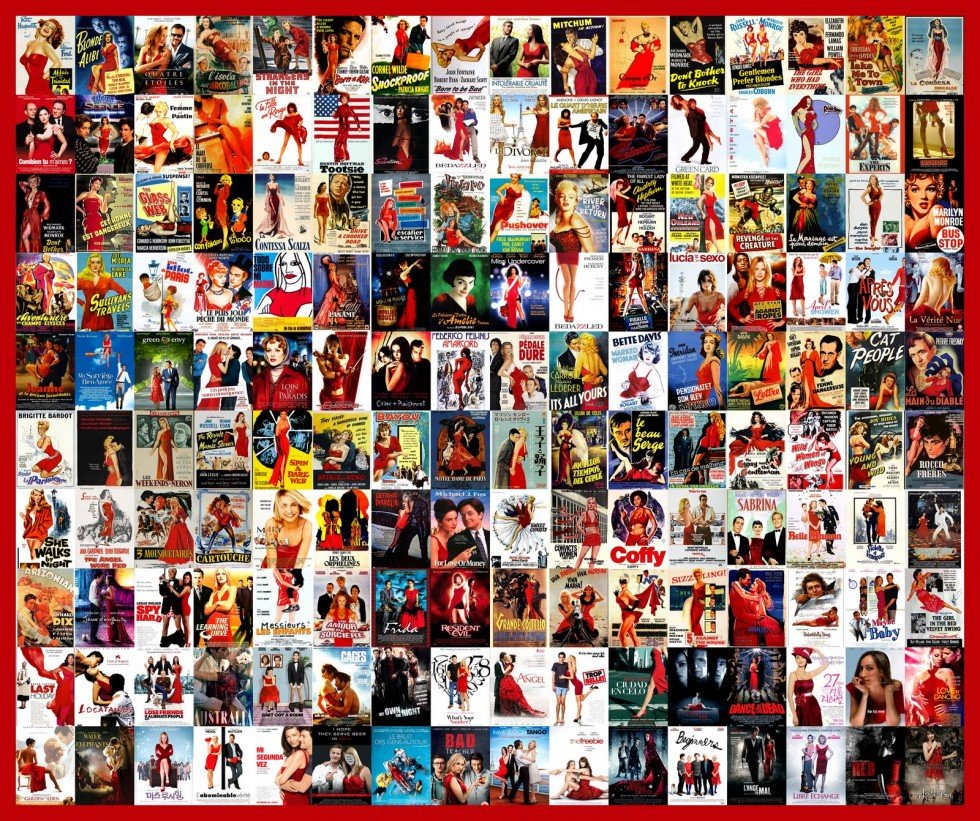