In case you didn’t know, I live in the midwestern United States, where we’re expecting another depressingly frigid and snowy winter. Our Halloween jack o’lanterns had barely begun to rot before the frost began to fall. It’s the first week of November, and we’re fighting off SAD, a region-wide pumpkin spice addiction, and the overwhelming urge to start playing Christmas music before Thanksgiving.

Now, my colleague James Cooper would have no problem at all with Christmas music out of season. James applies 2 Timothy 4:2 to his Christmas playlists and rocks it all year long.

I don’t. I hold off until after Thanksgiving and go hard into starting Black Friday and blast it well into the night on Christmas Day.

So, until then, until it’s ok to play Christmas music, I’d like to offer you a nice little mix of new (and fairly new) music. Before you dive into this list, remember that all of these tracks have been pre-approved as cool by me.

And in case Spotify doesn’t load for you:

I’ve tried to build this list so that it flows well, according to both style and tone. If you don’t agree, feel free to pick out the tracks you like and build your own list. If you don’t like any of these, comment below so we can add you to our prayer list.

[You’ve just read ChurchMag’s Saturday Morning Review. Did you like it?] 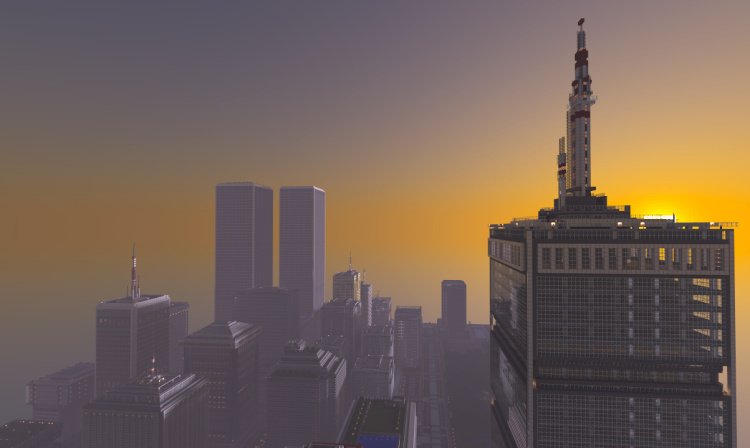 The Largest Minecraft City Ever Made [Video] 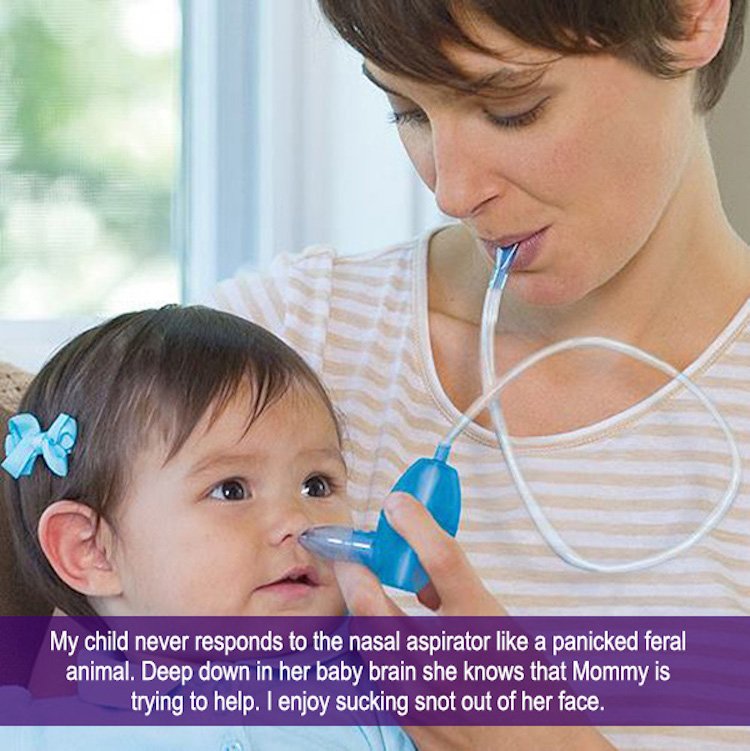