Tethering: The Reason I May Convert to Android from iPhone

Tethering, which is the ability for one device, usually a computer or laptop, to connect and use a smartphone’s mobile network as it’s own for internet access, has typically been banned because of the obvious increase of bandwidth.

But, it’s not a new technology and has been available on handsets, like the iPhone, as long as you “jailbreak” it or purchase an app that allows that feature and functionality (which Apple hasn’t really ok’d either).

END_OF_DOCUMENT_TOKEN_TO_BE_REPLACED

We Won’t Always Be #1 – Android, iPhone, and the Church

Apparently sales for Google’s Android operating system beat out Apple’s iPhone OS in the first quarter this year and I’m personally not surprised.

I think Android is going to continue to grow and catch on as people realize how useful it truly is to be “available” on multiple mediums (in this case handsets and providers).

I also like Android because it’s based on the Open Source Apache License and is a part of the Open Handset Alliance, which is just a consortium of businesses that believe in open standards.

END_OF_DOCUMENT_TOKEN_TO_BE_REPLACED

Dropbox has finally landed (or dropped…?) for Android and I can here a few shades of applause here and there.

People have obviously been asking for it for a while now (but not me, obviously, with my iPhone…).

But, regardless, Dropbox is the bomb. I couldn’t imagine a world without it now.

END_OF_DOCUMENT_TOKEN_TO_BE_REPLACED

Sprint announced today their new superphone, The 4G EVO HTC, and I know that a few of my buds are going to be sporting that as soon as it comes out.

END_OF_DOCUMENT_TOKEN_TO_BE_REPLACED

I use Paypal every single day. Either I’m buying something I shouldn’t be buying (budgets… *argh!*), sending money to people for services, or *sometimes* I’m getting a few bucks to replenish the cash-flow out.

That’s why the announcement of Paypal’s Mobile Apps upgrade (2.0) was pretty exciting for me.

Check out this video after the jump:

END_OF_DOCUMENT_TOKEN_TO_BE_REPLACED 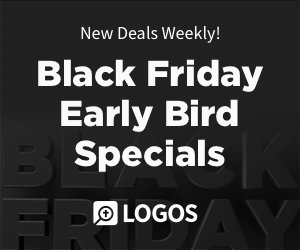 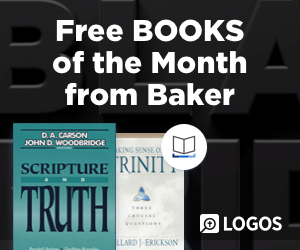 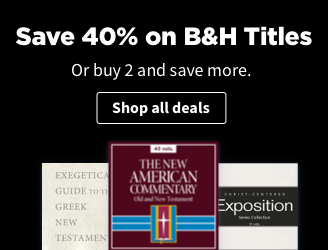