Staggering Statistics of the Mobile Web 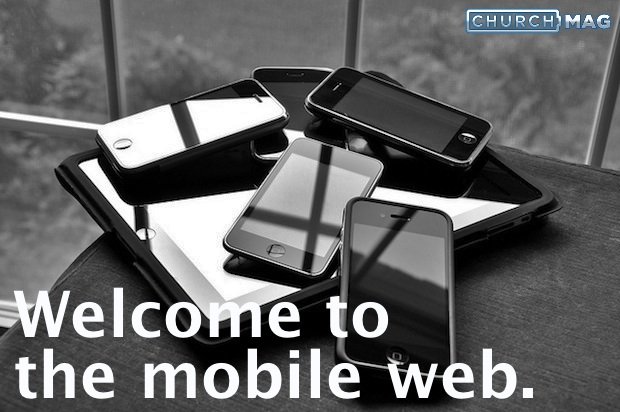 Mobile web use is increasing by leaps and bounds.

In fact, it’s difficult for many web developers to keep up, as responsive website design is still rapidly emerging into the web space.

Take a look at these statistics:

So, why a mobile app?

There are a number of reasons why a dedicated mobile app is superior to a mobile friendly website (more on that here), but to me, it comes down to one reason:

Although I think every website should make sure they’re offering a mobile version of their website, a mobile app works as a regular reminder: Pick me!

Think of it as the modern “browser bookmark.”

Sure, there’s a lot of compelling technical reasons why you would want an app, but I think the number one reason comes down to ease of usability and staying in front of the smartphone users face.