Owl City is a trailblazer no doubt about that.  Back in the late 2000s, Adam Young (the brain behind Owl City) came out with a daring sound and stuck to it, even when the world was still shilly-shallied about electronica and synth pop. His 2009 single “Fireflies” became an unexpected hit and all of a sudden more people started sounding like Mr. Young – typical, I know. Now that wave of sound is somewhat saturated on mainstream radio, but that’s fine because the craftsmanship of Owl City still stands out.

I always loved that Owl City’s music had a Christian undertone to it, so it was no surprise when a cover version of “In Christ Alone” was released. Till date it is still one of the best covers of the tune you’ll ever hear. 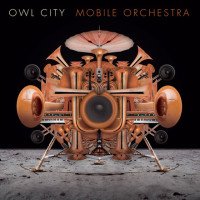 Owl City’s last record “The Midsummer Station” could be likened to a musical journey with every track in sync  with one another and well orchestrated. His latest effort “Mobile Orchestra” on the other hand musically represents Owl City’s journey in the last two years since the release of The Midsummer Station.” For the most part the album is diverse with songs that are like ‘ten rabbit holes’ flowing in different directions.

“I had never approached a record like this. I wanted to clear the slate and forget what I knew in order to create a new experience. I spent two years working on it, and it had the time to grow in between every idea. That’s why there’s so much going on.” Young explained.

Before I jump right back into the music; I must comment on how arty album title sounds, and so is the album cover which is unmissable.

With the unveiling of the album cover, title, and single “Verge” (which features neo-soul phenomenon Aleo Blacc) the anticipation for the album skyrocketed.

Did/does it live up to the hype?

Hypes. Buzz. The kind of situation that usually scares the fan in me especially when it comes to an artist I really admire. The razzmatazz of such albums sometimes do more harm than good resulting in disenchantments.

With Adam Young you have nothing to worry about, his sound is still relatively a breath of fresh air; not a lot of people do it like Owl City. So yes, it does live up to whatever hype it is getting.

Every single artist (aka co-conspirator) brings something special to the album.

The Tunes and Co-conspirators

Aloe Blacc brings his soulfulness to “Verge.” “Verge”  blurs the lines between electro, alternative, pop, and R&B all at once, while remaining perfect for the dance floor.

“You’re thinking about those moments in life where you’re on the edge,” explains Adam. “It’s like the last day of your life as you know it, and tomorrow everything is going to change. It could be a college graduation. It could be a new career. It could be your wedding day. You’re not sure how it’s going to go, but you’re confident that you’re going to hit the ground running. We reached out to Aloe out of nowhere, and he was so gracious and kind to lend his incredible talent to the track.”

Jake Owen gives us this bigger than life sound with “Back Home.” This one is for lovers of anything acoustic. The pair tell a story of returning home after a journey, something a lot of people can relate with.

The album is given an electrifying tweak when Sarah Russell and Owl City come together in “Thunderstruck.” Sarah Russell’s voice will definitely do something to you; and as far as figurative (musical) thunder strikes goes I think this is it.

“My Everything” is one of the best songs on the album because of the spirited message it carries.

With faith as a significant theme woven throughout the album, listeners are again pointed to God in the song “My Everything,” which is “a simple realization and confirmation that Jesus is enough,” according to Adam. The song encapsulates the artist’s faith and belief. “There is something so powerful about the moments in life when you are at such a loss for words, all you can do is fall to your knees and sing hallelujah to God. There is a real power and poignancy in the word hallelujah, and it feels beautifully sacred to say it over and over again as verbal praise to the Lord.” Young explains.

Owl City and Hanson re-live childhood in “Unbelievable.” The whimsical way the anthem recounts old times will leave a nostalgic taste in the mouth of listeners.

Christian pop singer Britt Nicole is featured in what I would describe as the most heartfelt tune on the album “You’re Not Alone.” They both reassure listeners that no matter what they go through that God is with them.

“I believe it taps into a sentiment and emotionality that everyone can relate to: feeling alone. In your darkest moments, sometimes Jesus chooses to draw on nearest to you,” says Young. “The reminder that He is there with you, that He has your back, is an amazing, life-transforming thing. The song is simply a reminder that God is there for those who call upon Him.”

Can I say his sound has grown? Maybe not immensely so, but he clearly has a stronger voice – a bigger story, and greater message to share, and this just makes the album soar to me. While a lot of mainstream artist are shy about their beliefs and faith, that can’t be said about Owl City as his faith is all over the album. Although it is not a full-fledged ‘Christian album’ it is a really enjoyable album that is void of explicit lyrics, sexual innuendos, hidden messages, and generic beats. This is a must-have for all fans of music and Owl City.

Since you have all been dedicated and awesome to ChurchMag and Saturday Morning Review we have decided to give away two copies of this album. 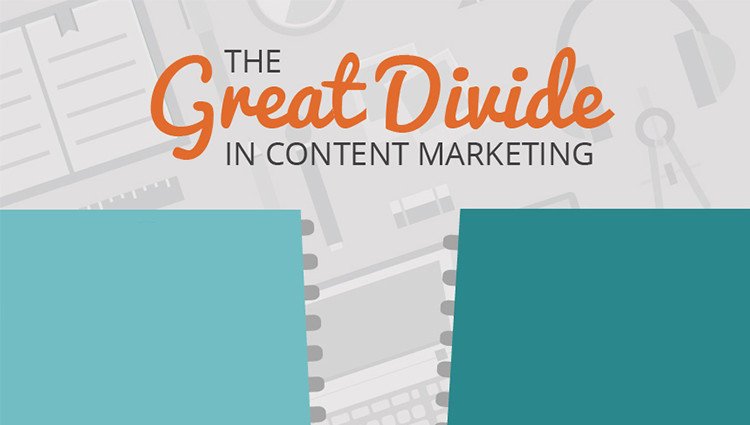 Only 20% Will Make It Past This Headline [Infographic] 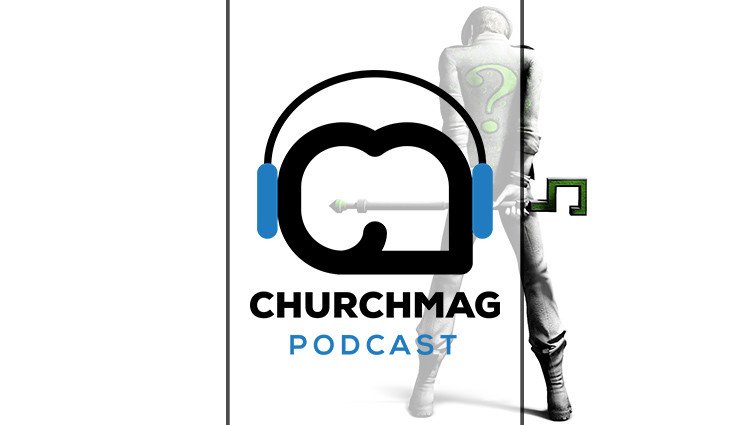 Riddle Me This: How Do You Get Church Tech Volunteers? [Podcast #62]