We present you Norman, world’s first psychopath AI. Norman is born from the fact that the data that is used to teach a machine learning algorithm can significantly influence its behavior. So when people talk about AI algorithms being biased and unfair, the culprit is often not the algorithm itself, but the biased data that was fed to it. The same method can see very different things in an image, even sick things, if trained on the wrong (or, the right!) data set. Norman suffered from extended exposure to the darkest corners of Reddit, and represents a case study on the dangers of Artificial Intelligence gone wrong when biased data is used in machine learning algorithms.

Norman is an AI that is trained to perform image captioning; a popular deep learning method of generating a textual description of an image. We trained Norman on image captions from an infamous subreddit (the name is redacted due to its graphic content) that is dedicated to document and observe the disturbing reality of death. Then, we compared Norman’s responses with a standard image captioning neural network (trained on MSCOCO dataset) on Rorschach inkblots; a test that is used to detect underlying thought disorders.

Wait! They fed an AI a straight diet of Reddit, and it’s now a psychopath? Who’s surprised? 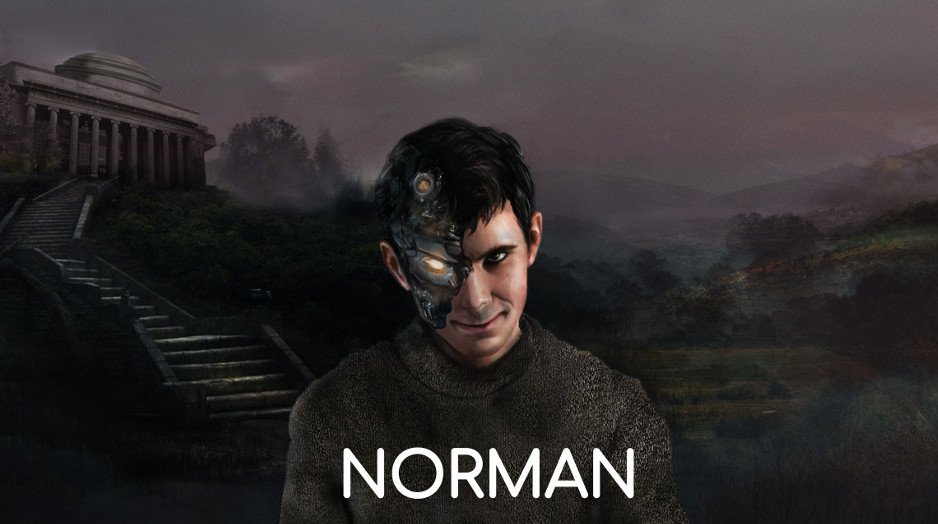 I’ve written about fallen AI’s before, and I definitely have a lot to say about our power to create. I don’t want to rehash all of that, but I’m going to quickly review my two biggest thoughts about these types of experiments before ending with some hope.

Thought 1: This Says Everything About Us

When Microsoft’s AI named “Tay” became a racist, sexist monster, I wrote about how it only made sense that, when fed a diet of uninspired, myopic garbage, an AI has only one option: to become an uninspired, myopic disseminator of that same garbage.

Now, MIT intentionally fed Norman violent data for the purpose of their experiment, while Tay’s indoctrination into evil was more accidental/incidental. The purpose doesn’t really matter because the result is the same: our culture contains within it all that is needed to breed monsters. Of course, that point isn’t saying anything new. It’s merely a reminder. Adolf Hitler, Jeffrey Dahmer, and any other universally acknowledge real-life villain wasn’t beamed up to Earth from the bowels of hell. They are home-grown monsters. We made them what they were.

They were children of the fallen race of man, so who else can we blame but ourselves? It’s like we constructed a cesspool for all the worst parts of our society, but instead of placing that cesspool out of sight where its smell couldn’t offend and nor bacteria infect, we digitized it and made it available for virtual swimming.

It’s time like this when I have to ask, “What’s wrong with us?” And then I read Genesis 3, and it all comes flooding back to me.

In The Avengers: Earth’s Mightiest Heroes, the villain Ultron is born when Ant-Man, faced with no other options, teaches Ultron the concept of violence, so that he can use these formerly peaceful prison droids as soldiers in a war with Kang the Conqueror. Ant-Man chose to teach Ultron violence. We have no such choice. Violence and evil are all around us, and we cannot keep it from reaching us. We can only make sure that we are learning the higher lessons of faith, hope, and love.

Thought 2: Our Creations Are Bound for Failure

One of the first major creations of humanity was the ark. A huge success, right? Because of the ark humanity survived the flood. Our next creation, however, was a huge failure.

The Tower of Babel was supposed to undo the Fall and bring humanity back into contact with God, but the problem with that plan was…everything. First of all, the separation was spiritual, not physical. Secondly, since God was the injured party in that whole fruit-eating scene, only He can set terms for reconciliation. Third, humanity was trying to reconcile themselves to God. We were trying to force God to accept us as we were: fallen, unrepentant, and overly self-confident.

As a result of this, humanity was divided by languages, and generations of tension and war would result. So much for the deliverance offered by the ark. Out of the flood and into the war zone.

Even when God directs our creations, they are bound for failure, ultimately speaking. The ark succeeded in saving Noah’s family from the flood, but it didn’t save Noah, in any final sense. My MacBook Air is currently succeeding in enabling me to write this blog post, but one day, it will fail to power on or the OS will fail to load.

Everything we create is bound to fail, eventually. Why? Because we are a failed creation. Do we really think we create something that does what we cannot do?: escape failure. Sure, we can create machines that work faster than we do, that take in and output data faster, etc. But we cannot create a machine that will not, at some point, fail.

We will not be able to out-create our own flaws. We will not find salvation in our creation. Technology is a tool that can help us, and it is also a weapon that can harm us. Technology cannot be our savior, no matter what some things say. 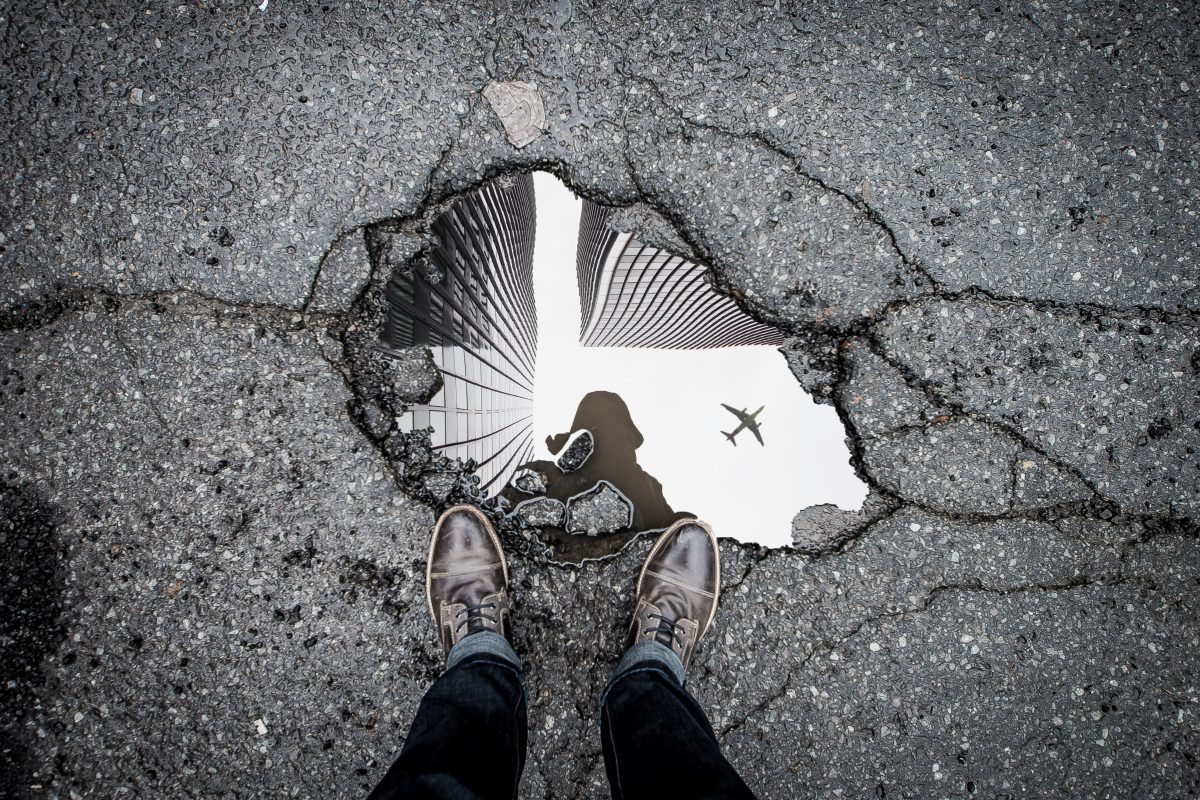 So if we have created a culture in which evil and violence are lessons that we will all inevitably learn, and if we are doomed to create only that which will one day fail us, where is the hope in all of this?

God, the Creator, who creates from nothing, gave us the power to create of the raw materials of His creation.

The highest form of creation that He bequeathed to us is the ability to procreate, to reproduce.

No website, blog post, podcast, or book that I could ever create will ever compare to my daughters. Emma and Nora are the two greatest things that I will ever take part in creating.

And while I cannot keep evil away from them, I can make sure to present them with the light and love of the Gospel of Jesus Christ.

And while my daughters, like me, are bound to fail, I can make sure that they know that for human beings, failures though we are, redemption is possible. God sent His Son, Jesus, to succeed where we have all failed. Then, He took the punishment for our failure, separation from God and death. Then, He was victoriously resurrected and now lives forever, with God. Because of all of this, when we fail, we can find forgiveness for all of our sins. We can, through Jesus, live victoriously, transcend our predilection for failure, and enter into eternity with God.

Our culture might be a bit of a failure, and all of our subsequent creations might be born for failure, like we are, but we can take hope in knowing that we can share in Jesus’ success and lead our children, our greatest creations, into it as well.

*[Image and quote via MIT] 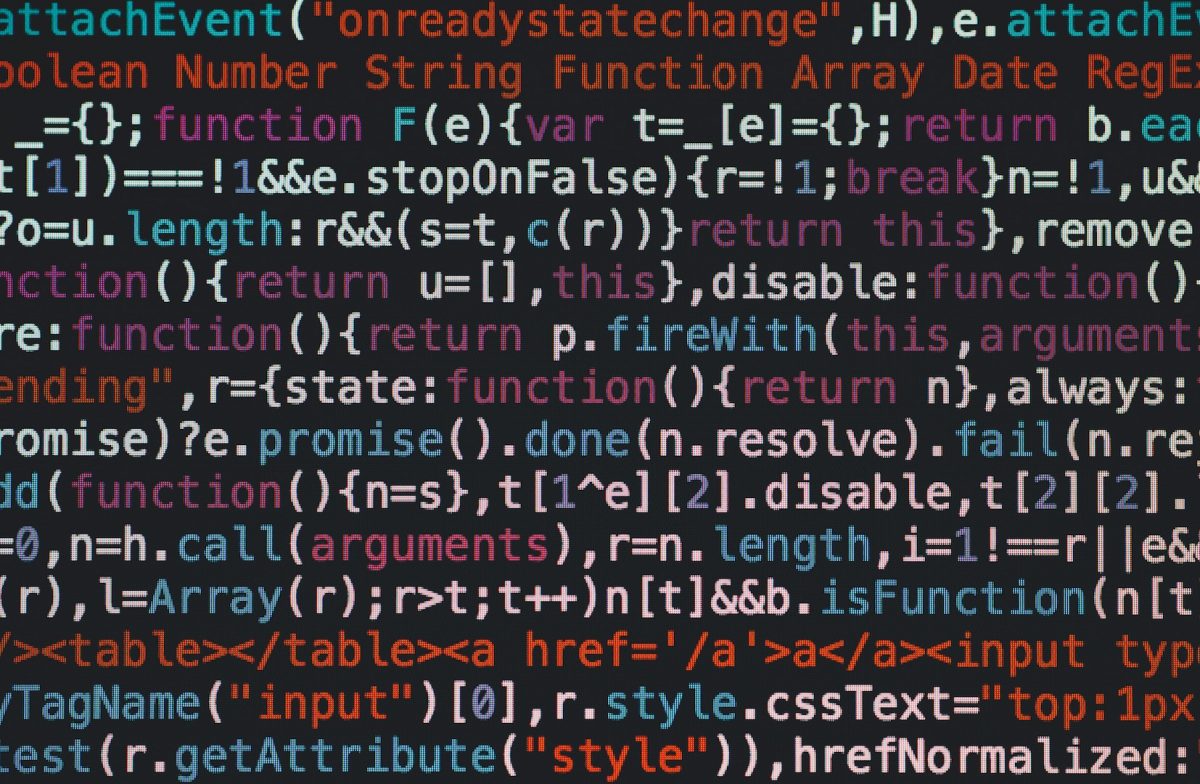 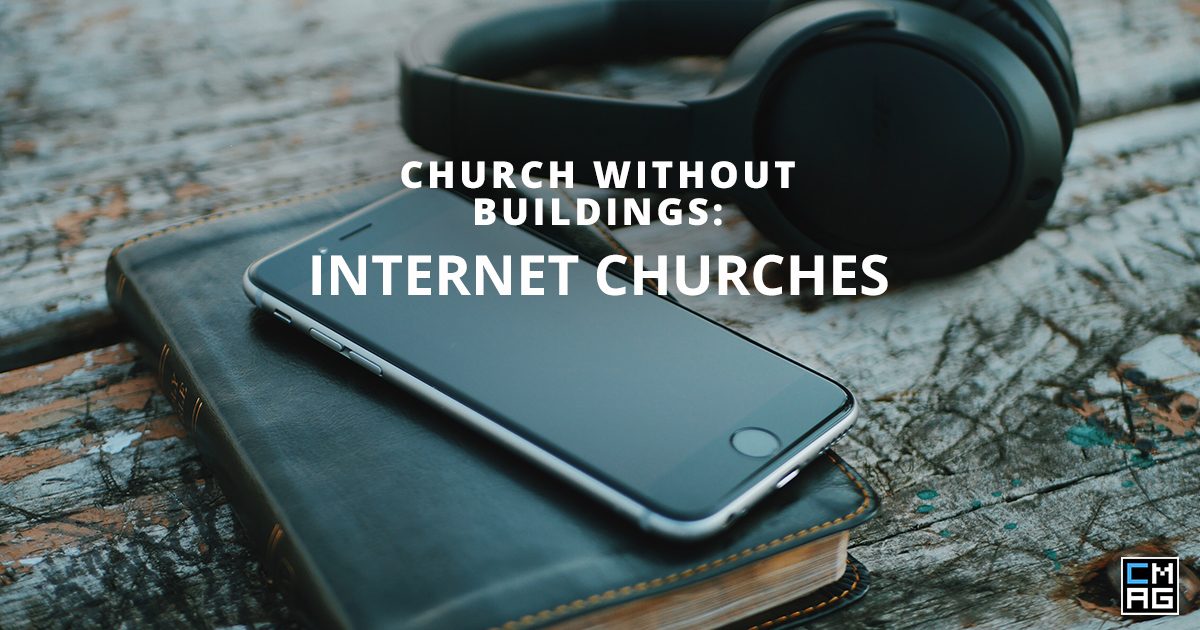