At the very at least, two Christian albums were released every blessed week in 2014. As a Christian music reviewer, I heard and listened to tons of albums, so yes 2014 had dozens of albums that blessed my life.

Last week, I shared my top 10 albums of 2014. What I didn’t share was the dilemma I faced and fact that when I first compiled the list of albums I had a little over 40 albums when I was only looking for 10. I began narrowing them down and chopping records out (which isn’t a very pleasant thing to do). I narrowed down the number from 43 to 20, and then 18 to 15, and finally 10.

Because I love music, I just felt uneasy leaving some awesome albums out from the list hence this follow-up post. I will be sharing five albums that you may have missed, and an additional five albums which deserves honourable mentions, and in no particular order:

1. ‘Live Through It’ by James Fortune 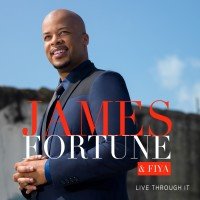 Award-winning Gospel star, songwriter, producer and nationally-syndicated radio host James Fortune had one of the best gospel records of 2014. This is James Fortune first-ever live record as the previous ones were studio albums. It garnered accolades as another “must-have” album, fans, peers and more have embraced the electrifying live performances and messages on the highly-anticipated Live Through It. The record follows the #1 Grammy-nominated album Identity, Fortune’s live production on Live Through It brings his signature style and impactful lyrics to another level. Creating one-of-a-kind performances from Fortune & FIYA on songs such as lead single “Live Through It,” “Best Praise,” “Just Smile,” “Forever” and more, guest collaborations with Tasha Cobbs on “We Give You Glory,” Israel Houghton on “Light the Way,” Zacardi Cortez on “Let Your Power Fall,” Isaac Carree on “Empty Me,” and others round out the two-disc, 20 track release. So fas of Gospel music will love this one.

2. ‘Rivers In The Wasteland’ by NEEDTOBREATHE 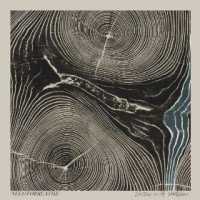 The band’s relentless touring saw them captivate music fans at festivals such as Bonnaroo and Austin City Limits, along with standout performances on Letterman, Fallon, Leno and Conan. However, this extensive touring is where the musicians began grappling with both significant inner turmoil and the external pressure created by notoriety. For all three musicians, they had to take a well-deserved break and meditate on what each wanted NEEDTOBREATHE to be. After some time, the guys all agreed that the answer was to return to the band’s roots and find the anchor of musical simplicity.

Rivers In The Wasteland – the sound of a band excited to reconnect with the idea of a fresh start – was co-produced by the band with the help of various producers including Joe Chiccarelli, Kevin Augunas, Ed Cash and Jerrod Bettis, and was recorded at the band’s own Plantation Studios in Charleston, Fairfax Recordings (formally Sound City Studios) in Los Angeles and Blackbird Studios in Nashville.

“We’ve come through some rough moments and some amazing moments,” says guitarist & vocalist Bo Rinehart. “We’re the most energized we’ve ever been. The band is young again. We’ve got a new sense of purpose and we believe in what we’re doing. We just fell back in love with the idea of what we get to do.”

3. ‘The Art of Celebration’ by The Rend Collective 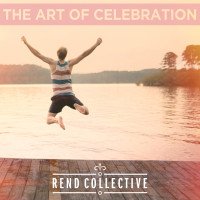 I have to applaud Rend Collective for “The Art Of Celebration.” Their heritage usually plays a big part in their music and with this record we still hear those rootsy Irish elements we have come to love. This album tells a story – a story of forgiveness, grace, and not found in Christ which always results in the art of celebration. The album also had a YouVersion Bible devotional which was incredibly witty and insightful. I can’t think of the album without relating it to the devotional and the spiritual growth which came from it.

For Rend Collective’s new album, The Art of Celebration, the band made a recent theological breakthrough that is changing everything about their approach to music and life: seriousness is not a fruit of the spirit, but joy is. The appropriate response to the heightened understanding led to a sonically innovative message on The Art of Celebration.
“Celebration, the practice of joy, is a choice,” says Rend Collective member Gareth Gilkeson. “That doesn’t mean it’s always an easy choice to make. We know that we inevitably must navigate storms of sorrow and shadows, disappointment and doubt in this life.”
“This record is an attempt to reflect something of the irrepressible laughter in the heart of God,” continues Gareth. “It’s a call to the cynical to once again choose celebration over condemnation and a reminder to the broken that ‘the joy of the Lord is our strength.’” 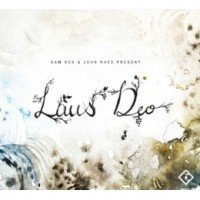 “Laus Deo” is a collection of traditional hymns. The arrangement and presentation makes this gold, hence this album making it to my list. It will rekindle your interest in hymns like “Come Thou Font,” “Holy Holy Holy,””Nothing But The Blood,” etc.The Christian faith finds its roots in deep tradition and tells compelling stories of salvation, hope, and restoration. The arts in history give us a glimpse into the hearts of those who were transformed by the same message we believe in today. One of these artforms is the hymn, which showcase beautiful marriages of poetry and melody, used in corporate gatherings. These hymns are eloquent and timeless. The goal of this project was to record and arrange versions of these hymns which can be used and enjoyed by our fellow congregations and Family members today, and I think it achieves that. 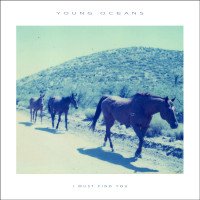 Young Oceans is undoubtedly the best Christian indie band out there. Their new project “I Must Find You” as their previous project is beautifully executed. The instrumentation, arrangement and vocals are all breath-taking. They are in a lane of their own, and I appreciate that they have refused to conform to mediocre sounds. Looking for an artistically unrestrained act? Then you will find that in Young Oceans. 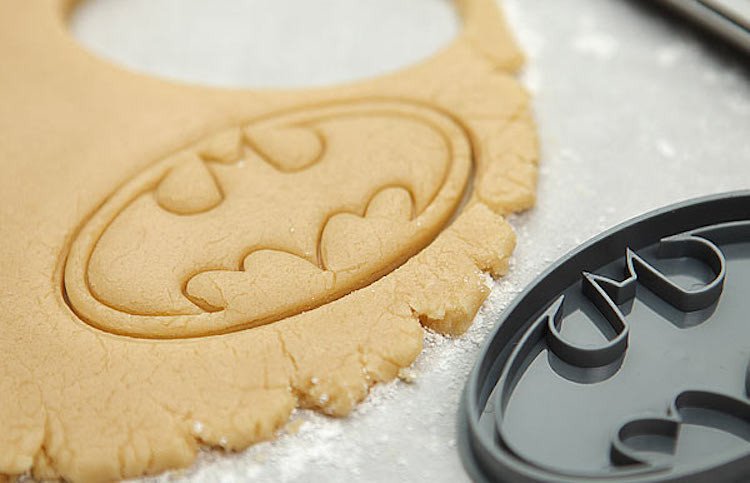 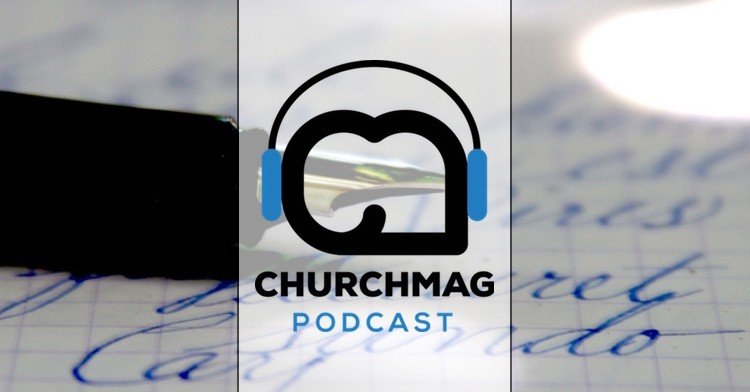