Well, well…are we really surprised that MTV made a splash with its Video Music Awards?

Nobody is talking about  Robin Thicke (who received much of Miley Cyrus’ twerking) or Lady Gaga’s dress made from meat, the real headline grabber with this story is the stark evolution Cyrus has made in her obscene rebranding. If Miley wanted attention, it worked. But as I say to my kids, “Is that the kind of attention you want?”

Setting all the Miley Cyrus talk aside, we find another example to demonize television. I remember as a kid, people getting rid of their televisions and preaching against MTV.

I never thought I would become fanatically against MTV or even television, but the older I get, the more I am.

Music, television and film continue to push the moral envelope, and we have to learn to say, “when.” At some point, our silence and/or subscription will find us guilty of supporting this kind of programming and behavior. To think that this poured into people’s living rooms and was displayed on stage for those attending the “performance” live, troubles me.

Will we stay silent about the oversexualiztion of men and women in our culture?

As church techs and creatives, we are on the front line of media and technology. If we don’t blow the whistle, than who?

Not the feminists, even though they should. Not the millions who clicked, “Like,” on the A21 Campaign. What about you? What do you think the answer is?

This blog post is purely a reaction, what should our action be?

The line between being in the world and of the world has to be drawn.

[Image via gfairchild via Compfight cc] 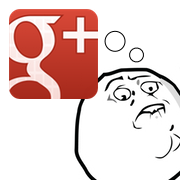 Google+ “What’s Hot” Feature & How to Turn It Off 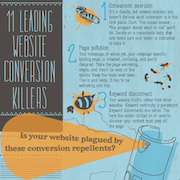