One of the things that Microsoft has done consistently is cater to Windows developers. For years now, they’ve provided resources, tools, and other material to make it easy to get started in building applications for their operating system. They even provide express editions of their enterprise level development tools for hobby programmers.

Unfortunately, development on local Windows installations has been somewhat of a challenge because the local development environment often varied from production-level hosting environments.

Looking to mitigate this, Microsoft published WebMatrix – a web development framework seeking to make it significantly easier to build web applications on top of Windows.

First, we’ll look at some tutorial videos and then let’s talk about what this means from a development standpoint.

A Look at WebMatrix

Check out some of these WebMatrix tutorial videos as provided by
Microsoft. They do a great job of showing just how easy to is to get started in developing applications in the environment.

I’m excited and definitely impressed. Aside from the fact that all of the development tools come bundled in a single package, WebMatrix ships with an actual version of IIS, offers better database support, and includes a brand new templating language

Developing web-based software on top of Windows had been somewhat of a challenge. Sure, it’s easy enough to get started with creating pages and backend databases, but web server support and simulating a hosting provider was somewhat touch and go if for no other reason than the local web server differed from IIS.

WebMatrix includes a standalone version of IIS which is the same sever that ships with Windows 7 and Windows Server 2008. Ideally, deploying to a production level environment should be much easier considering the development environment can now more closely mirror it.

For the most part, I’ve always been a fan of SQL Server Management Studio, but problems have plagued local database development just as with IIS – namely in that it is difficult to release the entire web application without doing some significant account configuration on the server.

WebMatrix ships with SQL Server Compact Edition and, similar to the provided version of IIS, attempts to make it much easier to migrate local-based configuration to production with little-to-no code changes.

Honestly, I’m eager to watch WebMatrix progress to its final release. I think it’s a great solution for those that are looking to get started in .NET-based web application programming.

For those .NET developers out there (or even those that are just interested), I’d love to hear your thoughts. 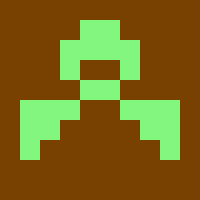 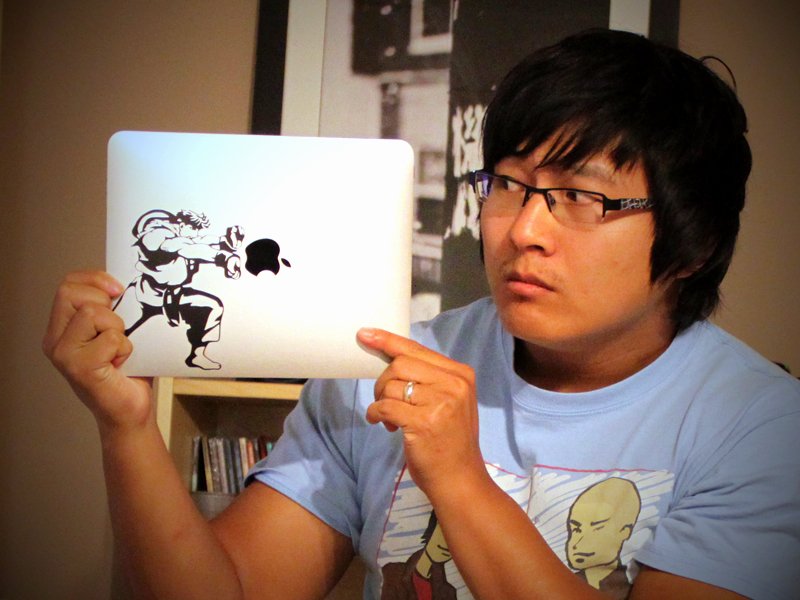 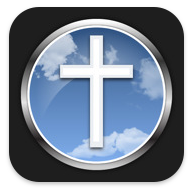