Just this past February, Facebook founder and CEO Mark Zukerberg made the webs largest online acquisition with the Facebook purchase of the WhatsApp for a whopping $19 billion.

Now we learn that Micheal Hyatt has purchased Evernote for $20 billion!

Micheal Hyatt has made Zukerberg blush with this acquisition that doesn’t only effect teens, but adults. Faithful Evernote note-takers around the world are confident that Evernote will remain the #1 note taking app with Hyatt at the helm. Micheal Hyatt, author of the New York Times, Wall Street Journal and USA Today bestseller, Platform: Get Noticed in a Noisy World, had this to say:

“It’s not easy to get  noticed in a noisy world — unless you spend $20 billion.”

Forbes magazine, who had named Micheal Hyatt one of the Top 10 Online Marketing Experts To Follow In 2014, has announced they will be revising their list to make Hyatt the #1 online marketing expert. According to Forbes,

“Anyone this awesome — or has $20 billion to spend on something you can’t touch with human hands — should be the #1 online everything.”

The acquisition by Micheal Hyatt didn’t occur without a fight, though. Brett Kelly, author of Evernote Essentials, was in a bidding ware until the bitter end. Kelly, who is Evernote-green with envy, had this to say:

This is an acquisition that will never be forgotten for those clipping it with Evernote. 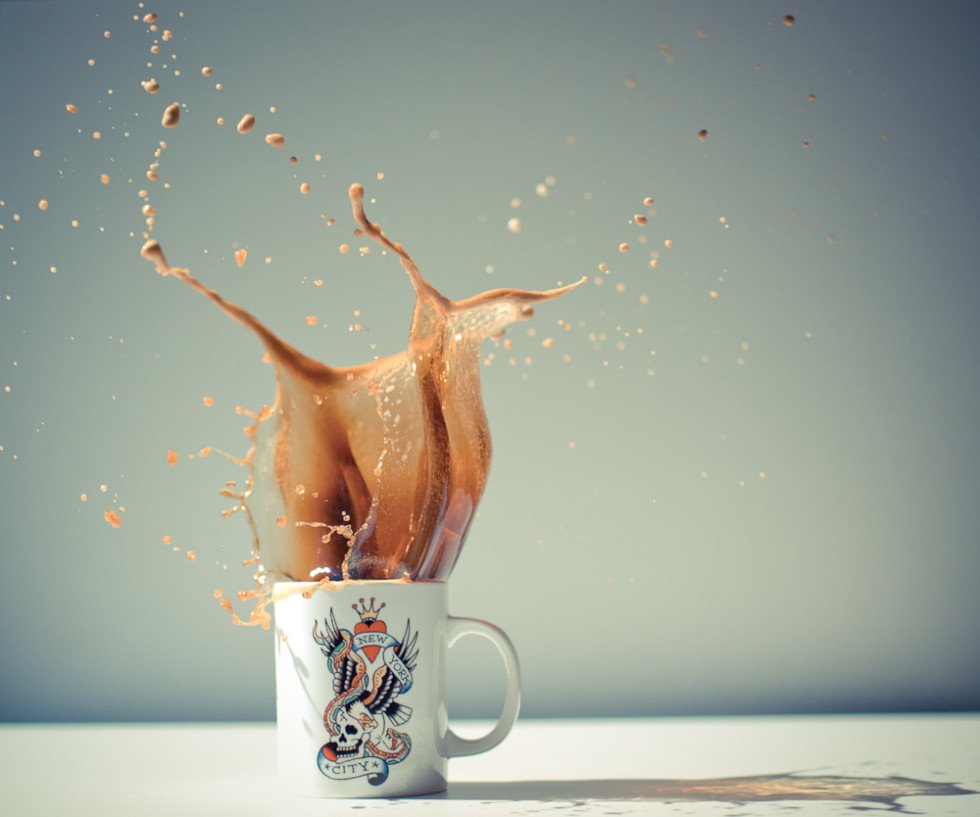 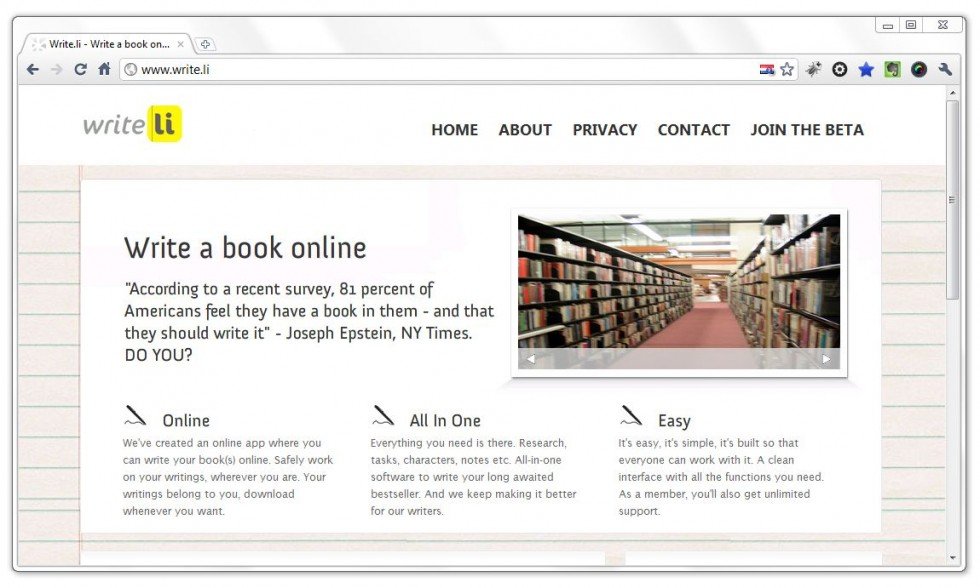