When I first heard about Media Fusion, I was shocked at how much they charged for live streaming bandwidth compared to other services. Before Media Fusion, this type of high quality CDN was far from affordable — as much as $1.50 per GB. Meanwhile, Media Fusion comes onto the scene charging only .25 cents per GB.

That’s a huge contrast, so how can they offer it at such a low cost?

First and foremost they didn’t do it by sacrificing quality. You can stare at comparison charts and price per gig all day long, but if someone is offering a lower grade stream, it’s comparing apples and oranges. Let me be clear, UpperRoom — the developers of Media Fusion — offers one of the largest and best Content Distribution Network’s (CDN) in the business: Akamai.

And this is only a sampling of big names and corporations that rely on Akamai to deliver, and deliver well. So, when you sign-up with Media Fusion Broadcast, you are using the same “back-bone” as all of these major Internet players.

In the same way large department stores can acquire large shipments of products at lower prices, Media Fusion Broadcast is able to provide top-notch live streaming. By establishing a network of churches — a coop of sorts — UpperRoom was able to purchase hundreds of terabytes (TB) at wholesale rates. Instead of using this headroom and margin to bring in larger profits with Media Fusion Broadcast, they decided to pass the savings onto the Church — since their goal is to provide the Body of Christ with the best tech tools possible.

And providing the best tech tools possible is exactly what UpperRoom is doing with Media Fusion.

Try Media Fusion for 30-days, absolutely free and use the online video streaming calculator to calculate and compare your bandwidth costs. 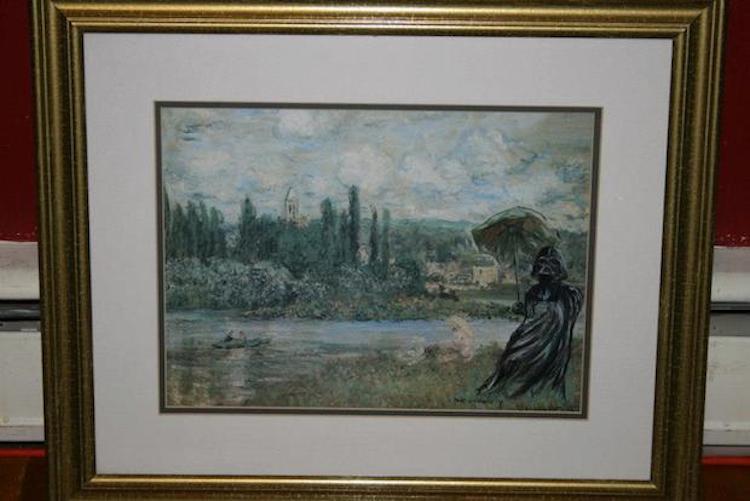 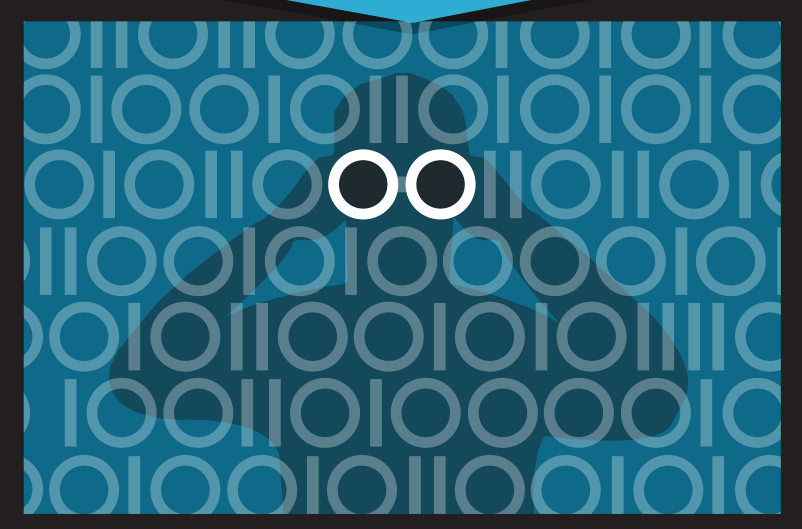 1 in 10 Children Are Victims of Identity Theft [Infographic]