A few weeks ago I had written about the UK’s online pornography block.

At first blush, it seemed like a good idea. I had said,

“Like most laws that place limits on activity, it can be taken to an extreme and be used to abuse the citizenry; but when it comes to limiting something as obscene as pornography and all the extremes that are tangled-up in that genre, I think the UK has made a good move in putting these safeguards in place.”

After some push-back in the comments, I’m rethinking this…

The Problem with Internet Censorship

Someone I know from Finland brought up some great points on Facebook, as The State can take use censorship like this to oppose anything that they deem “bad.” They have a similar censorship law in Finland; this is what he had to say about it:

“We’ve had “child pornography” censuring for quite some years now. Ironically, one of the first sites to go under censorship was lapsiporno.info (lapsiporno is Finnish for child pornography), which is NOT a site that contains pornography, rather it’s a site which criticizes the whole censure system.

Also, the site is still under censure even after years of complaints to the police which maintains the block list. The case also went to court, and the site maintainer won the plea – one should be able to complain about decisions made by authorities. Still, nothing has happened.”

Who wouldn’t be against child pornography, yet we can see that a system built to censor never functions like it should. He goes on to bring up some other excellent points:

“Censuring the internet is a stillborn idea, as contents can be moved from server to server in a matter of seconds. Also, servers that contain suspicious material can also contain legitimate material as well.

Internet censure is like putting a ribbon around a book in a library. It doesn’t remove access to the contents, but rather can attract exactly the wrong kind of use.

Because the Internet is HUGE, there’s no way of maintaining the censure lists by hand. Instead, this will be done by some sort of computer algorithm.

In addition to the problems I listed above, this opens up the whole possibility of abuse: it just takes one person to upload a couple of files (using his/her account, or a security hole in your site) with illicit contents and the system to pick it up to get your whole site censored. Just think about the bad publicity you’d get because of this kind of smearing. And this could happen to any site… and it could be painstaking to impossible to relieve the censure.”

So even if we wanted to censor something disgusting or something that everyone agrees to be wrong, there are hurdles that are simply too difficult to overcome. Hurdles that are not worth sacrificing for the greater freedom of the Internet.

[Image via jurvetson via Compfight cc] 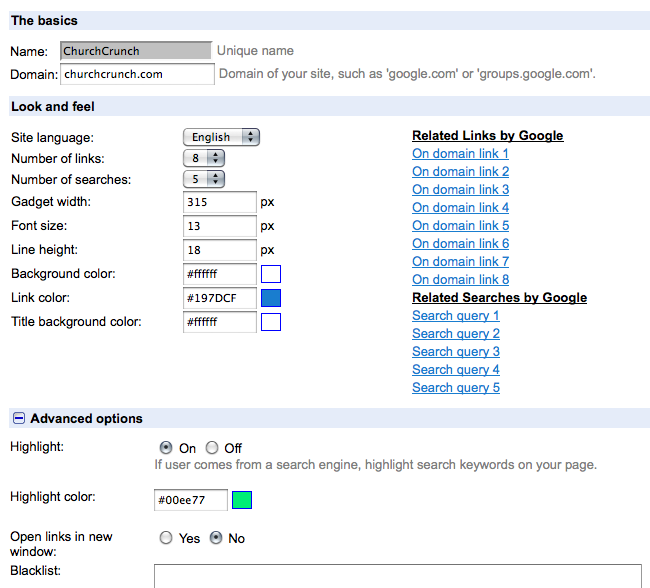 A Call To Arms… 9 Month Evaluation