If you are a fan of Marvel or binge watching television shows on Netflix, let me introduce to you a series you probably already have heard about called the Defenders. Seriously, Netflix has been touting this series for at least a month with television commercials and YouTube ads and now feature it on the homepage of their site.

I wanted to give you guys a quick review of the first season in case you were interested in jumping on this series.

Strength: It’s Short
First, let me acknowledge the series is 8 episodes long so if you have a spare four hours between church and dinner next Sunday while the family is taking afternoon naps, you will have this completed. This also has forced the writers to progress the storyline faster than the four story arcs that lead up to this series with Daredevil 1 & 2, Jessica Jones, Luke Cage, and Iron Fist. Always a hallmark of Marvel movies.

Weakness: They finally group up… In Episode 3
Yes, as fast as character development goes for the whole plot line, the Defenders do not actually meet up until Episode 3 where they do their popularized fight you can see on all of the trailers. Unfortunately, the next episode is dedicated to the expected bickering and in-fighting before they finally agree to team up (sort of).

Strength: It’s not a final boss fight scenario
I feel like most Marvel movies have a final boss for each movie that must be conquered. You come in and this person somehow is welding near limitless power and it takes most of the story for the heroes to figure out how to finally come together to defeat them. While the Defenders definitely feel this from their viewpoint in the movie, we actually see significant holes in the bad guys that add complexities to the whole story arc and give more reality to the development of the movie.

Weakness: It’s very much rated R
You will not be watching this with your children. It was, in fact, hard for me to watch it myself. The nitty-gritty super hero movies are somewhat lost on me. I did not like Superman V Batman and hated Watchmen. So the overly inferred sex scenes, cursing, and gore actually made me want to turn it off fairly quickly.

Strength: You get great fight scenes
Luke Cage and Iron Fist both struggled with this, but Defenders does not disappoint. Maybe it’s the addition of Daredevil, honestly, but this has redeemed the roles of Iron Fist and Luke Cage for me that felt like B-level heroes before hand.

Weakness: Nearly no spiritual components
I loved Daredevil 1 & 2 because of how fully and well they incorporated spirituality into Daredevil’s character development. Amazingly, this nearly completely drops off for the series.

Overall, it was better than all the other Netflix movies except for Daredevil season 1, though do not expect the caliber of the Marvel movies you see on the big screen.

Do you think I’m being too harsh on the series or not critical enough? 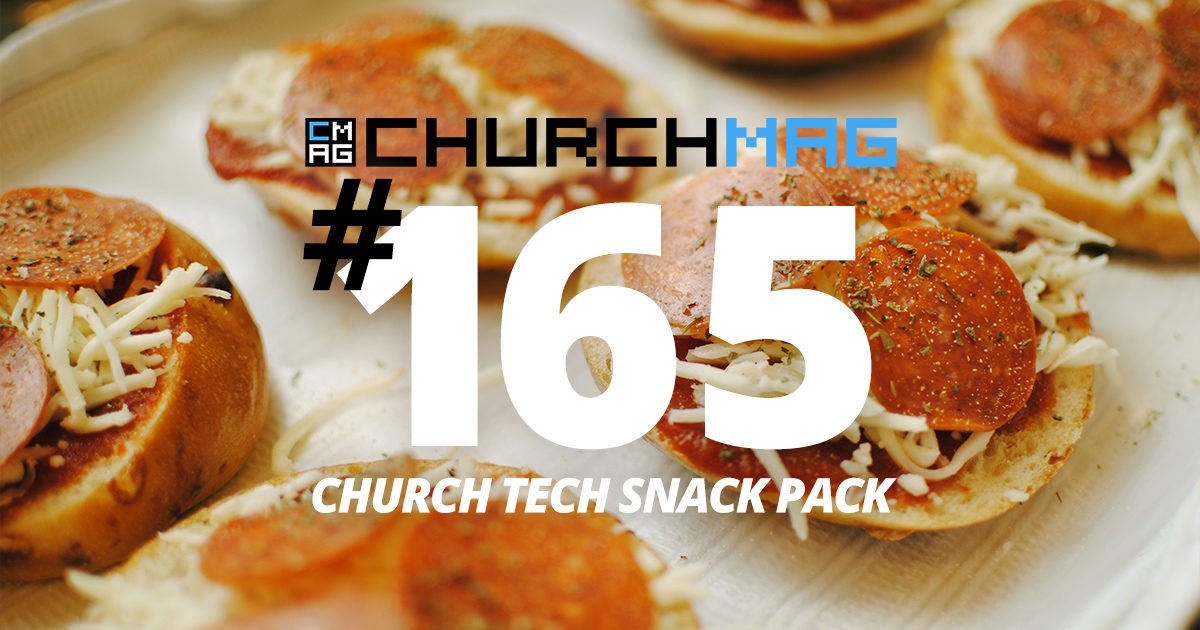 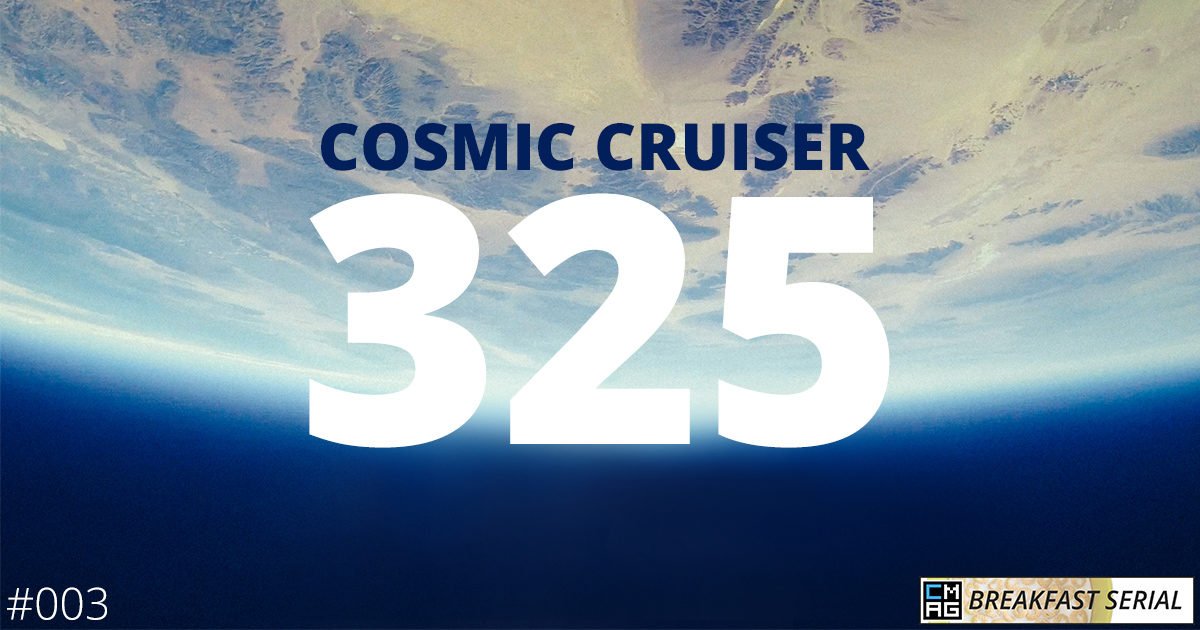