ChurchMag / Web / Communication / 5 Marketing Lessons from Churches Around the World

5 Marketing Lessons from Churches Around the World

I recently went on a 37,000-mile prayer pilgrimage around the world. I discovered a world of prayer traditions across the Judeo-Christian faith family, including some of the weird uncles and crazy cousins. I’m fascinated by churches and marketing, so I made a point to take notes as I enjoyed the wild adventure. Here are a few marketing lessons I learned from churches around the world, and how we can apply it to our local ministries and congregations.

I traveled to Seoul, South Korea, where I attended two Sunday services at the world’s largest church, Yoido Full Gospel Church. Clocking in at more than 1 million members, the church owns an entire city block on the Han River, including a 12-storey Sunday School building.

To be honest, their “user experience” wasn’t great, at least for visitors.

Aside from the crushing mass of people and the general lack of English-language instructions, it was obvious that they were, at least, trying. A person in the entryway held a sign with a pointing arrow that read “Foreigners.” I was re-seated twice. There was a dedicated section with language translation headsets, but the translator wasn’t overly fluent.

That said, welcoming ‘foreigners’ wasn’t the priority of Yoido – prayer was. In fact, the church has an entire mountain that’s dedicated to 24/7 prayer. With such a singular focus, the church has seen miracles and life change on a scale that we can barely comprehend.

Marketing Lesson: If you’re going to try to bridge or cross cultures, put a domestic in charge.

The bigger lesson: Do one thing really well.

I traveled to Brooklyn, where I celebrated Passover with ultra-orthodox Hasidic Jews. Without a working knowledge of Hebrew Scripture (our Old Testament), I would have been completely lost. It was sort of like speaking France French versus Quebec French, or Spain Spanish versus Mexico Spanish

Most of the time we could all understand each other. But every few minutes, I had no idea what my hosts were saying or doing. One minute they were praying in another language, the next minute I was dancing around a pulpit with them. It was very confusing, to say the least. On the flip side, Jewish people are incredibly good at retelling the story of their people, giving adherents a profound sense of place and purpose and history.

Marketing Lesson: Find a way to quickly catch up newcomers so they don’t feel isolated. At the very least, find a way to guide them through what’s happening.

Alternate lesson: you need to continually tell your story again and again.

As one would expect, Westboro was about the least-welcoming church I’d ever visited – they wouldn’t even let me in the building. I ended up spending two hours in the founder’s daughter’s kitchen, with her and her husband, who was an elder in the church.

While I was heartbroken by their hatred for humanity, I was blown away by one family’s unbelievable ability to absolutely dominate the press and earn millions of dollars’ worth of free media coverage.

Marketing Lesson: A small group of people can have a massive impact – for good or evil – if they’re focused on a remarkable mission.

I visited the oldest church building in North America, a Quaker Meeting House in Maryland. The service was an hour in length, and it was held in total silence.

Afterwards, I had a de-brief in the fellowship hall with a handful of their leaders. I peppered them with questions about their beliefs, and I was surprised to find that no two members were on the same page – apparently the lack of communication led to a host of different theological opinions.

Marketing Lesson: At some point in the user experience, you’re going to have to formulate your vision, mission, and purpose. Better make sure your leaders are on the same page.

I was unable snag one of the 5000 tickets necessary to attend the Public Mass in Rome, but the papacy was kind enough to grant me a personal audience with the Pope, followed by lunch in the Domus Sanctae Marthae.

As my wife and I dined in the Vatican, we were impressed by the Holy See’s impeccable service and willingness to entertain strangers. From the security guards, to the doorman, to the waiter, to the Pope’s assistant, the welcome was both loving and flawless. Nothing was fancy or flashy, but everything was handled with careful poise and precision.

I visited many more churches, of course – the Church of Reconciliation in Taize, Joan of Arc’s cathedral in Domremy, Brother Lawrence’s church in France, and the Church of the Nativity in Bethlehem, among many others. We have so much to learn from other churches around the world, and my prayer is that we can learn to love God and each other, more and more each day.

Because after all, hasn’t love always been the most powerful marketing tool in history?

Jared Brock is the co-founder of Hope for the Sold and the author of A Year of Living Prayerfully. He has visited over 100 churches in the past 7 years. 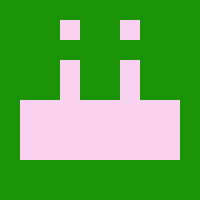 Jared is the author of A Year of Living Prayerfully, a humorous travel memoir about prayer. He is the cofounder of Hope for the Sold, an abolitionist charity that fights human trafficking one word at a time. and he has written for Huffington Post, Esquire, Converge, and Relevant. Jared is happily married to his best friend, Michelle, whom he first kissed in the seventh grade. 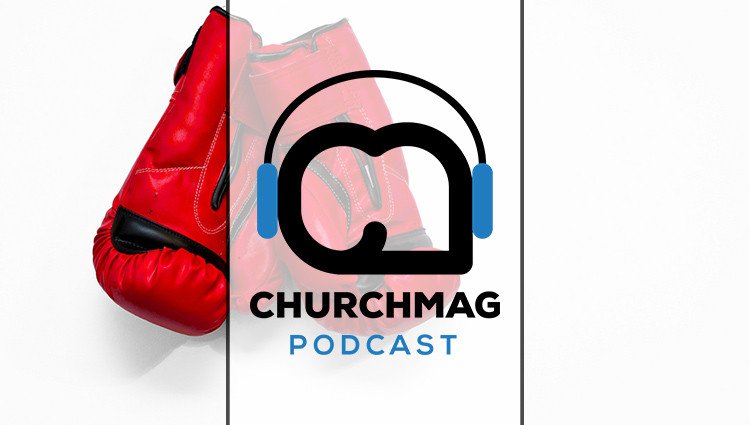 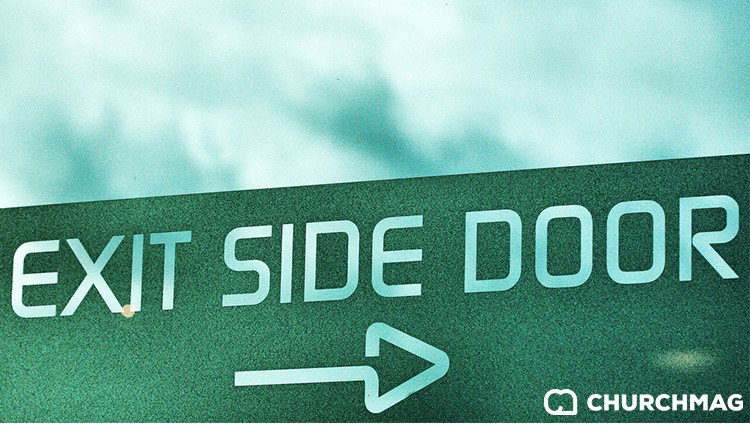 Do We Need a Social Media Exodus?