Manchester United is one of the most popular teams in the world’s most popular sport. So is Liverpool. Their local fanbases would probably make that of the Seattle Seahawks look relatively calm in comparison (which isn’t necessarily a bad thing). A game featuring the Red Devils taking on the Reds — yes, at Old Trafford — is on the bucket list of many, self gloriously and shamelessly included.

So how does a team like United, which isn’t necessarily lacking supporters, reach out to its international fans? Link up with Google, set up an innovative Hangouts event, and open it up to the international masses…that’s how!

For the Man U home game against Liverpool on March 18th, the home team will be allowing a few blessed fans to be “at” the game live… via interactive Google Hangouts. The selected will also get personalized photographs and recognition and United’s Google+ Page. To be considered, all one has to do is post a picture on Google+ denoting United fandom/love with the hashtag #MUFrontRow.

It’s an innovative way to use technology, increase brand awareness, and connect with one’s clients/fans. 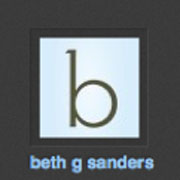 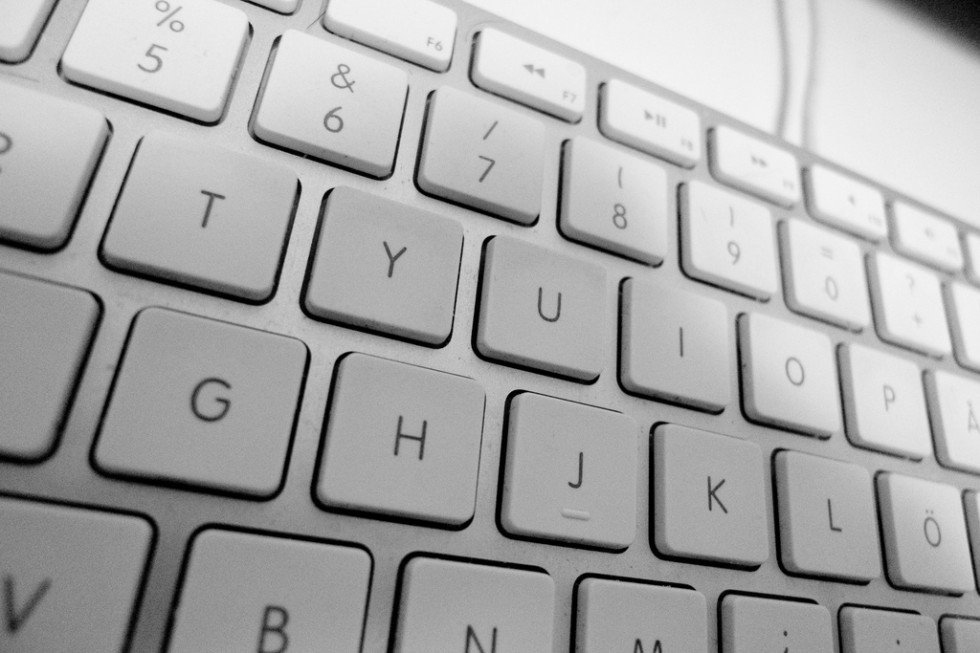 Your Church Needs A Blog Editor