ChurchMag / IT / Mac vs Ransomware: Why You Should Be Paying Attention

Mac vs Ransomware: Why You Should Be Paying Attention

This month saw the release and “capture” of the first real Ransomware attack on the Mac platform.

Palo Alto released a statement on what is being called the “KeRanger” Ransomware attack, a malicious utility that encrypts the data on your Mac and then demands payment in order to decrypt. Though Ransomware is not a new threat having it find it’s way on to the Mac OS is. Apple has rightfully boasted advanced security on their system for years and with very few threats ever making the news it’s users have lived a fairly worry-free technical existence. Though Apple may have things locked down more than other operating systems that doesn’t make them invulnerable and their biggest threat  also comes from their largest asset: Their growth and innovation.

This attack focused on exploiting the developer certificate for the torrenting app “Transmission”, users would download and install the app then the attack would begin. Though it was short lived (Apple revoked the certificate within 24 hours) this served as a reminder that we can no longer get by with treating the Macs on our network as “secure enough.”

Having a proper anti-virus and reliable backups are good, but the best defense against threats is being able to identify common vectors of attack. Stay away from torrenting utilities, download sites and clicking on suspicious e-mails. Regularly go through the settings on your social media accounts and disconnect apps you’ve given permission to but no longer use. Be mindful as you traverse the wonderful expanse of the world wide web and if something doesn’t “look right”, Google it! 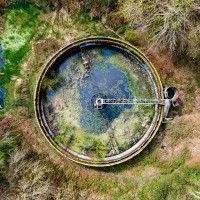 Sean is a worship pastor and sysadmin serving the church in the beautiful Pacific Northwest. He has spent the last 20+ years leading worship in many different formats and has had the opportunity to study under some of the most respected leaders in the industry. He and his bride have 3 children and enjoy spending as much time outdoors, hiking some of the most beautiful country the US has to offer. 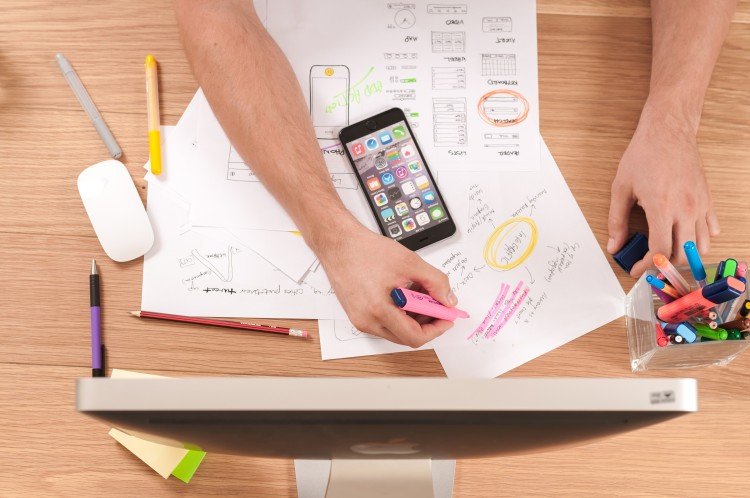 How And Why I Use Mind Maps 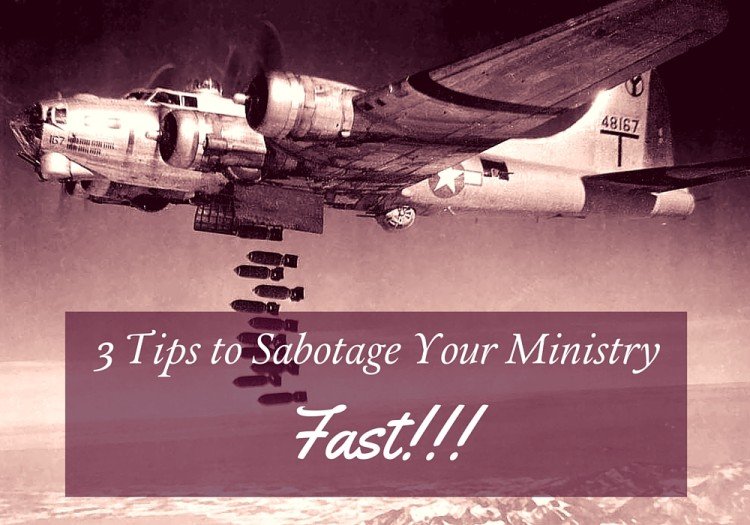 3 Tips to Sabotage Your Ministry Fast!