ChurchMag / Web / Do You Use an Uppercase or Lowercase ‘I’ for Internet?

I need to start a little internet drama. See what I did there? I used a lowercase ‘i’ for the internet. Honestly, a month ago I was pro-uppercase ‘I’ internet. I love how the Oxford Dictionary puts this discussion:

The question of whether the word internet should be capitalized is so passionately debated and rife with controversy that it has its own Wikipedia article.

Why Is This Such An Issue?

The question basically comes down to, is the word internet a proper noun? For my non-grammar friends, proper nouns are names and title we give, such as the Queen of England. We do not normally capitalize queen, but in this reference, we are citing a very specific person. Same thing with places like the Empire State Building, proper noun. If the internet were a proper noun, we would do so, and it was believed to be so for quite awhile.

Is This Actually That Important?

Actually, yes. This discussion plays into current American politics with regards to the internet being a utility or not. Television used to be a proper noun as was cable. Now they are utilized because we see them for more than what a proper noun can hold.

With this argument, the internet is not a special place that only nerds can go, it’s widely accessible to everyone. It’s not a government protected place, but a whole space for people to use for so many different purposes. Honestly, I feel this is how the internet should be seen as well.

As Eric Dye notified me on our not-so-secret, super-secret Slack channel, ChurchMag has had this lowercase ‘i’ expectation for quite a bit within our post guidelines. As he states, “I’ve been manually editing everyone’s posts. LOL.” It’s just not a widely accepted idea. But it should be.

Do you agree we should go lowercase ‘i’ or are you wrong? 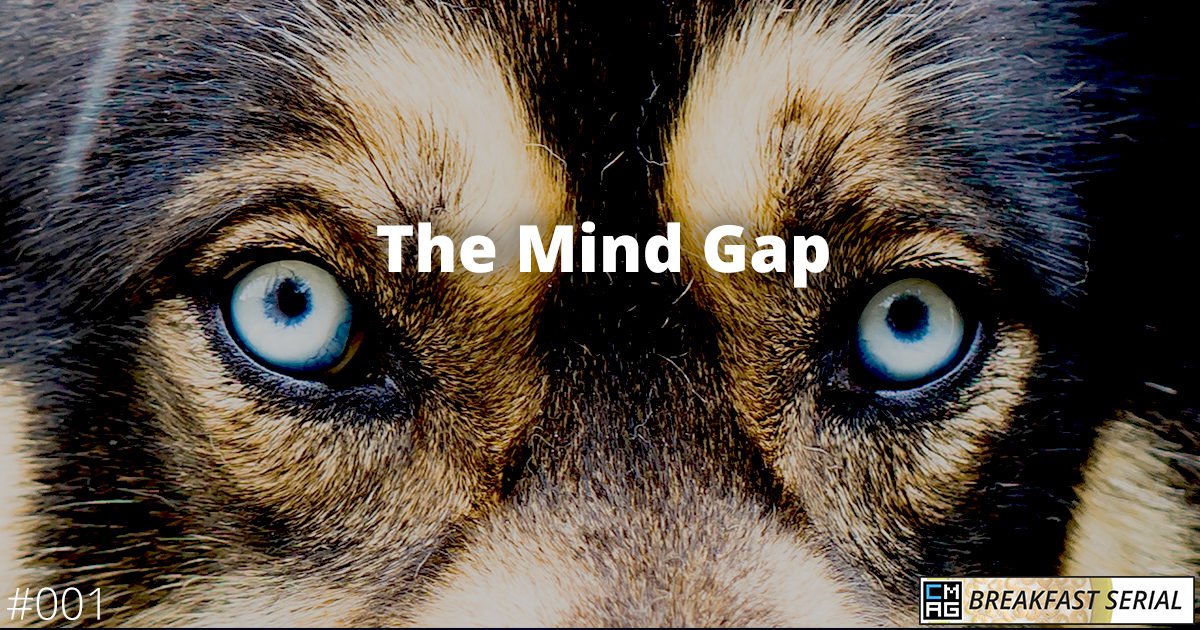 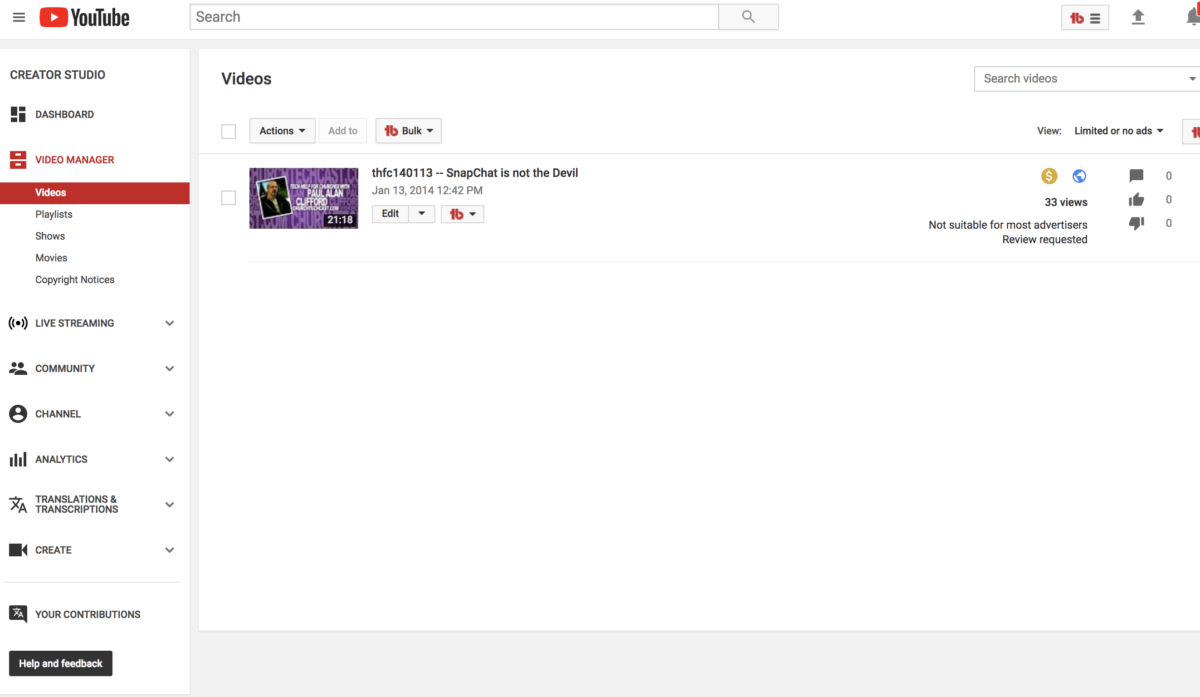