I’ve been a fan of Phil Wickham for a while now. He just might have one of the best voices in Christian music. His songs are always an intricate weaving of words and music, which sounds obvious but so many artists today seem to just throw it all together in the studio. Wickham’s music reflects a painstaking attention to both sides o the coin: words that mean something and music that matches the words, both lifting the spirit to contemplate and celebrate Jesus.

Living Hope is Phil’s latest release, and it is like all the rest: incredible. 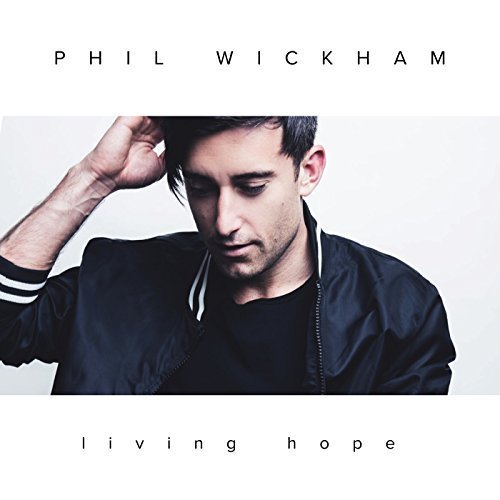 On the first impression, it sounds like a Phil Wickham album but not in a staid or negative way. It feels like the natural progression of something familiar, and that, in my opinion, is what the best artists do: establish who they are and how they sound and then take a step forward with each album that is in keeping with but also a bit ahead of what is already on the radio.

Phil Wickham’s Living Hope is another stellar record from one of Christian music’s best male artists.

You can find Living Hope in iTunes, in Google Play, and at Amazon. 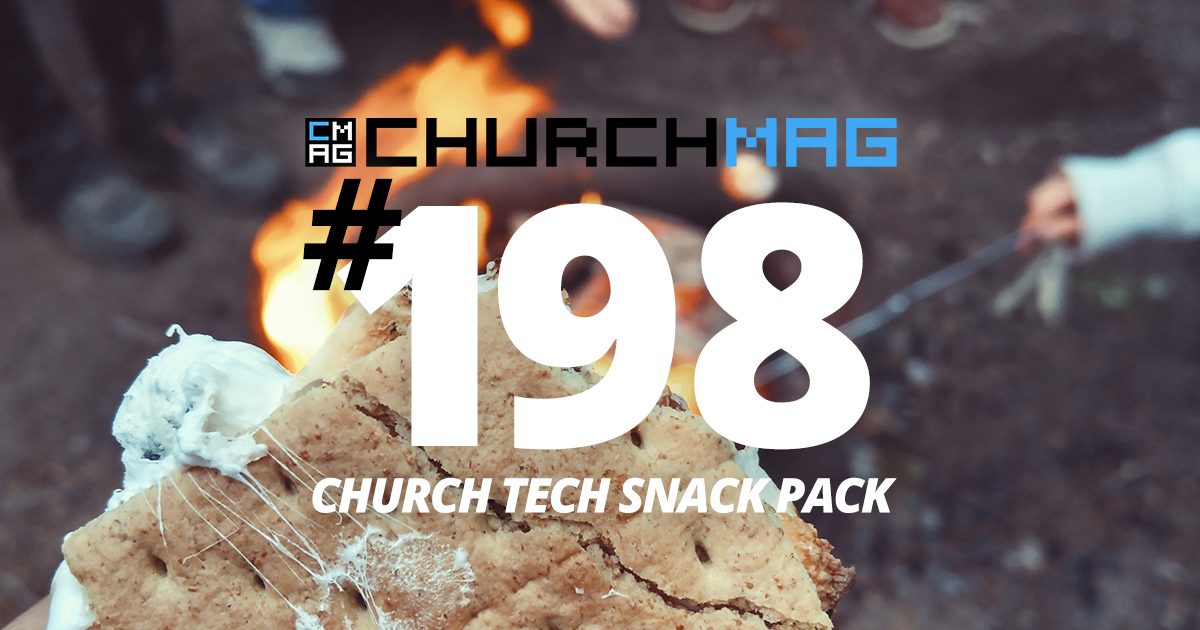 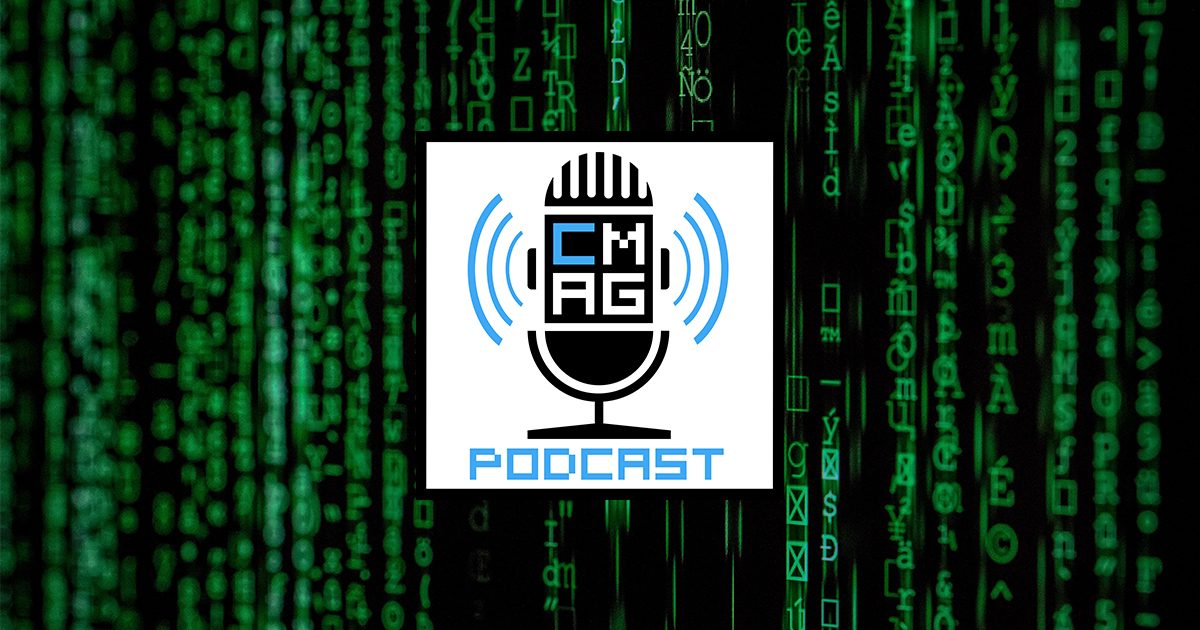 Has the Information Age Made Us Lazy? [Podcast #223]