I’ve been using CreationSwap since it was CreativeMYK, and I hate how much of a hipster that first sentence makes me sound.

But it’s still true. It’s a service that my church has enjoyed and paid to use for the past few years, so my pastor and I were both interested to hear that a new service is being launched called “LiveSwap.”

Billed as a way for any member of a church staff (paid or lay) to work as a designer, LiveSwap is the solution to all those well-designed graphics that just don’t quite fit the context of your church or event. I can’t tell you how many times I’ve found an amazing graphic that is almost perfect, except that you call your even a “Church Picnic” and this graphic says “Sunday School Picnic.” LiveSwap looks to be a way to tailor a series of templates to fit the context of your church.

I could go on describing it, but instead, I’d suggest watching the video below—it’s just over four minutes long—and visiting LiveSwap’s website, as they have some animate mock-ups of how the site will function.

Now, I first planned to write this post a while back, but I got a bit sidetracked. And then, I didn’t hear anything for a quite some time, so I began to wonder what was up. Thankfully, today, I just got an email from LiveSwap. The delay isn’t a lack of interest but a desire to get things right the first time. I really appreciate this. So many start-ups are nearly useless when first released because speed is prioritized over function.

We went through a couple interface design concepts. After testing the last interface, we just weren’t happy with it and went back to the drawing board. We literally spent 2 months with many all nighters and Monster energy drinks reworking the new interface. It was fairly stressful to say the least and we didn’t want to settle with good, we wanted great.

Our new user interface offers more flexibility and real estate for both gallery and canvas viewing. Our new right nav shows quick tools and functionality while our top nav opens a large gallery of Templates, Photos, Vectors, Your Media and more.

That’s the kind of priorities I like to see in a service provider. Here are two screenshots they’ve provided to give us an idea of what LiveSwap might look like. 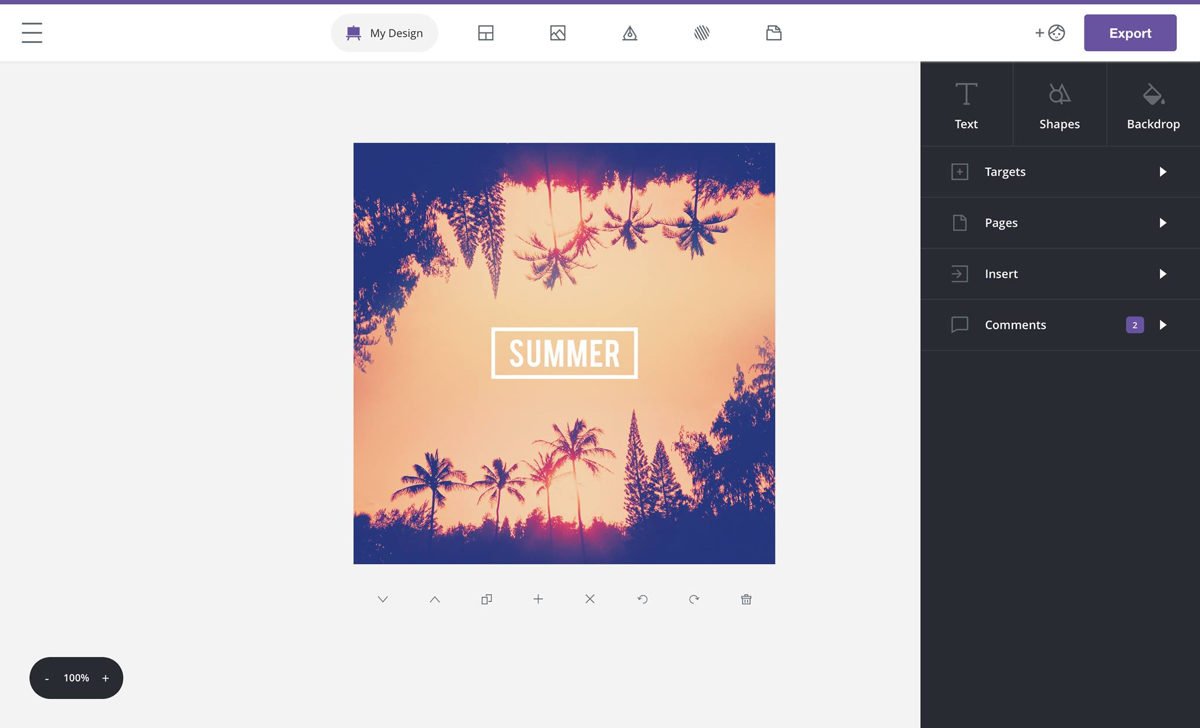 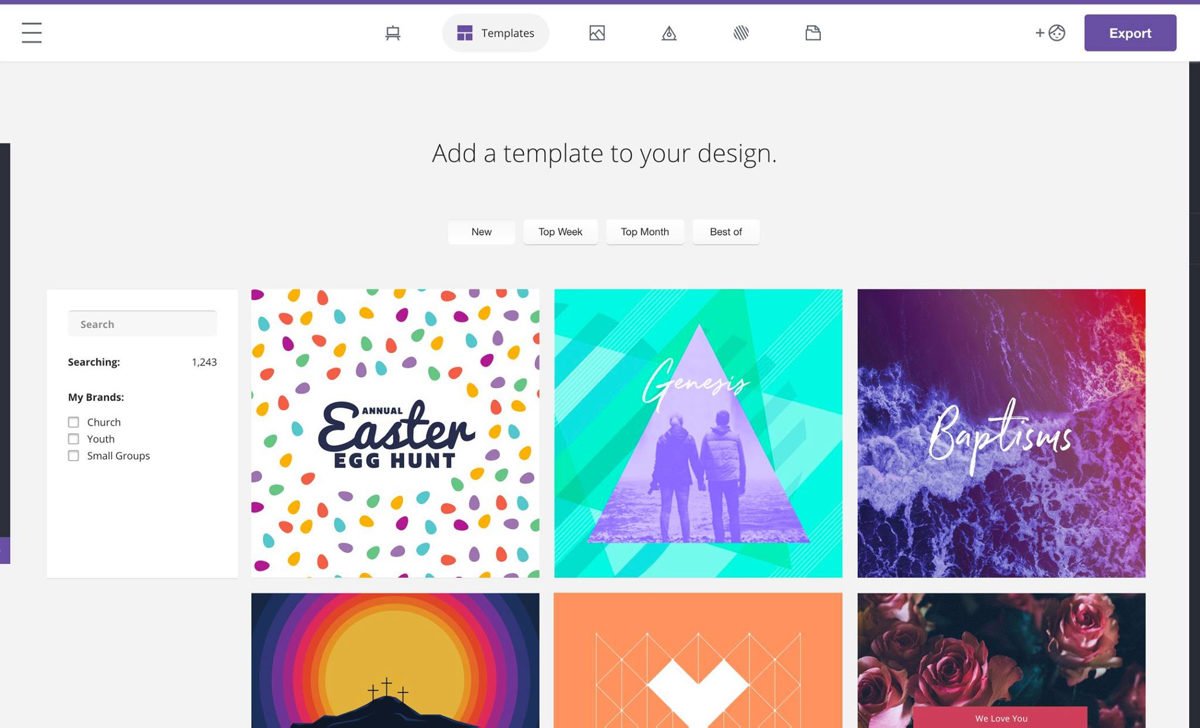 Now, beyond the awesome power of live-edit designing, there are three things that LiveSwap promises that I’m most excited about:

What Excites Me Most

1. Templates
I’m tired of trying to find inspiration. There are times when I just want to see what’s trending and go with it, especially if it’s just a one-off piece for social media. I want quality, of course, but as a part-timer, I don’t want to spend most of my part-time figuring out what I would like something to look like.

2. Instant Resize
One of my biggest frustrations is redesigning someone else’s work. On our staff, we have several skilled designers, and yet, I always seem to end up resizing and sometimes even redesigning other people’s work so that it will work on Facebook. If all of our designs were instantly resizable….I can’t even begin to tell you how happy I’d be.

Anyway, LiveSwap will hopefully be launching in the next few weeks, and if you’d like to be a Founding Member and get free access to LiveSwap before it goes live, you can do so by signing up or upgrading to a Premium CreationSwap account.

[Images and Video via LiveSwap] 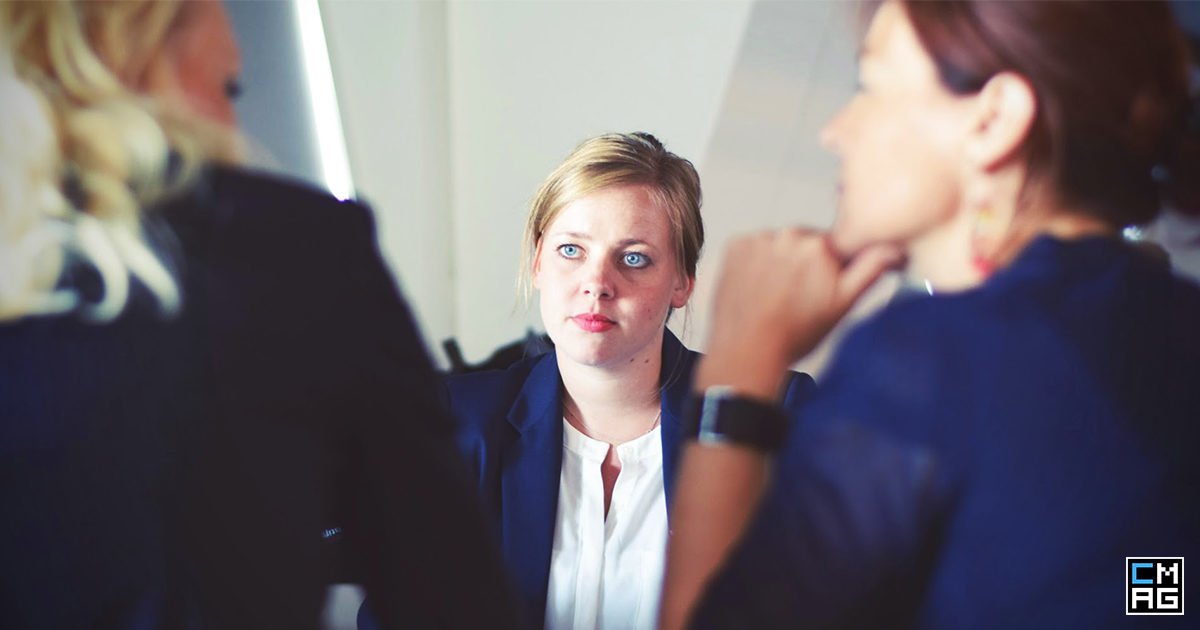 Be Careful When You Use Church Tech Speak 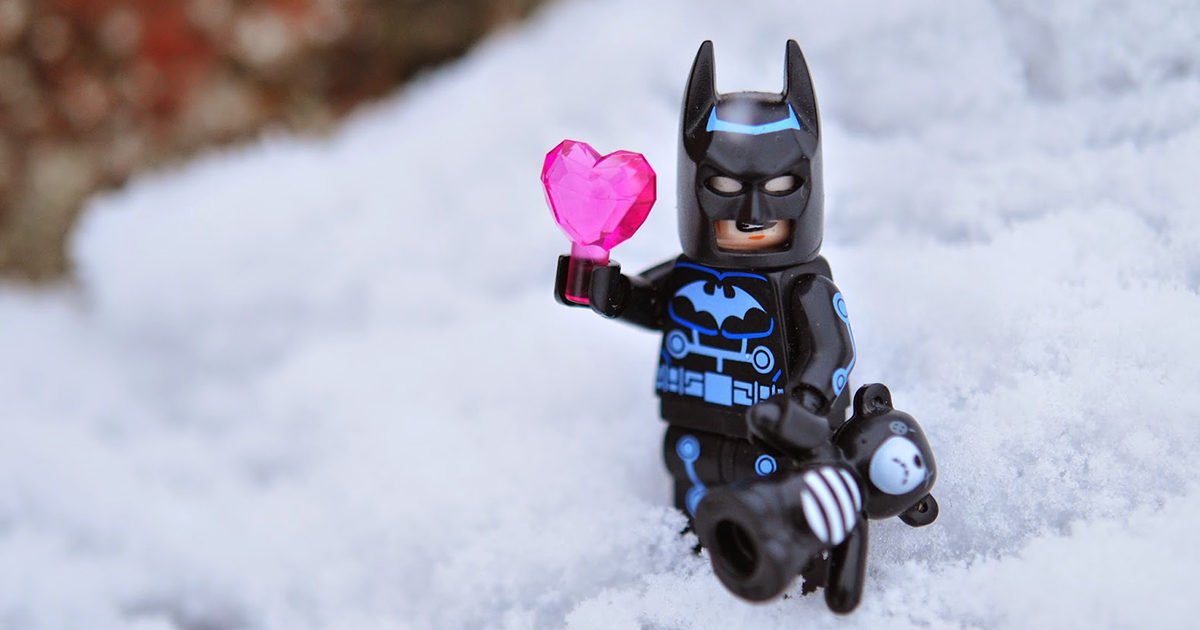