Most of what I write on 78p.tv consists of my, “good ideas.” I put that in quotes because my good ideas might be terrible for others. In every post I simply try to get your brain juices flowing. Maybe you use my idea, maybe you adapt it, or possibly you use it as a model of what not to do. As long as I’m helping, then I’m happy.

This post takes that concept to the extreme. Opinions on music styling vary as great and the oceans are wide. My humble hope is that you’ll take what comes next and use it to tweak your own worship band mix, if it even needs it. I already know this is going to come off all ranty. Please do not take it that way.

The only live performers that sound like the recording are lip syncing. Even then you don’t get the band clarity of a recording, just the vocals. There’s a bit of muddiness when you see a band play live and, honestly, those of us who grew up going to concerts kind of expect that. When you go see your favorite band and they play your favorite song, you don’t hear every note, you can’t even understand the singer half the time, but you sing along and dance anyway. That band is leading that crowd in the song even though all of the people in the crowd that have never heard have no idea what is going on.

I’m not saying that the ear bleeding levels of a rock show are always church appropriate, (though sometimes they are) but that doesn’t mean you should be sacrificing the personality that comes with a little volume just to try to achieve the perfect studio quality mix.

You Should Not Always Hear Every Instrument

First, you need to identify the driving instrument of the song. Normally this is going to be either the acoustic or electric guitar. If your band is going for the all-out rock feel that School of Worship achieves in Christ in Me, then you should not hear your acoustic guitar, like ever. On the other hand, if the band is mellowing things out with a low energy rendition of Revelation Song then let that acoustic sing out with the electric filling in the white space with accents. Here’s where trouble begins. It is the responsibility of the band to achieve those dynamics, not the soundboard technician.

The key to success here is a healthy path of communication between the band leader and soundboard tech. The band leader is the man or woman responsible for things like song selection and arrangement. This is the person with the vision for how the band will sound. That person should be walking around the room during sound check and communicating to the soundboard and the band about all things concerning the mix. There are going to be times where someone is banging away on some instrument (normally acoustic guitar) and not coming through the mix and that can be okay as long as it is intentional. You have to define who controls the mix in order for these things to happen with as little chaos as possible.

A Solid Mix Is A Team Effort

Yes, that one person is the final say, but it takes everyone working together to really make it happen. There’s little worse than the guitar player who intentionally turns his guitar volume down during sound check so he can crank it back up during the performance. Or, more accidentally, he forgets to check the levels of his drive pedals and when he stomps on one for a lead it causes glass to crack. Another rookie mistake I’ve witnessed is when a person can’t hear themselves in the monitor so they turn up their instrument. That just cranked up that player in the mains as well and now the sound guys have to attempt to react on the fly. Honestly, the soundboard tech should be bored out of his mind during the performance. If time and care are taken during rehearsal and sound check then the main task of the sound crew is to stand by for emergencies like fires and such. (Just to be fair to any sound techs reading this, I’m not belittling what you do, your presence is a required one. But if we all do our jobs correctly then the majority of your tasks happen before the performance.)

Who are you playing for? The point of the worship band is to create an atmosphere conducive to worship. That means playing music in a familiar fashion that is not off-putting to those whom you are trying to enable in worship. Experiment with different styles. If the acoustic driven 90’s adult contemporary style elicits more of a reaction from your church then lean that way. If hands shoot into the air during a guitar lead that sounds like it belongs on a Metallica album then do that. Music and worship have a very important link; they’re both emotional. For sure we want people to have an encounter with God, not their emotions. However, drawing out those emotions, tugging on those strings with the appropriate choice and mix of musical styles can help facilitate that God encounter. Music can soften hearts and break down barriers.

Here are the bullet points:

I see the worship band as an internal and external ministry. The primary role of the band is to build an environment that encourages and enables the church body to worship our God. On another front, many church services open with worship, meaning that many times, the band is the first impression to visitors and/or the lost who have wandered through the door. You can’t really prepare for that. You’d have to play a little of every style on top forty stations to even attempt. It never hurts to sound good though. You may not be playing their preferred style of music, but strive to have that be their only criticism. For instance, I personally don’t care for country music, but man there are some great sounding country bands out there.

What do you think? What are your experiences (good or bad) when it comes to sound mixing the worship band? 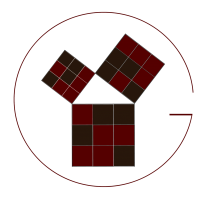 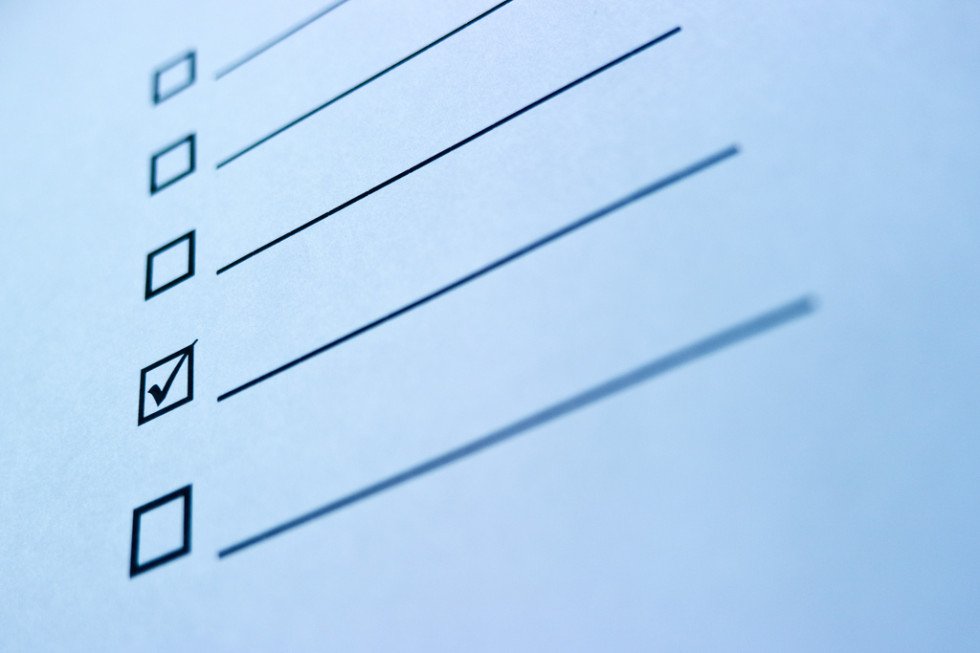 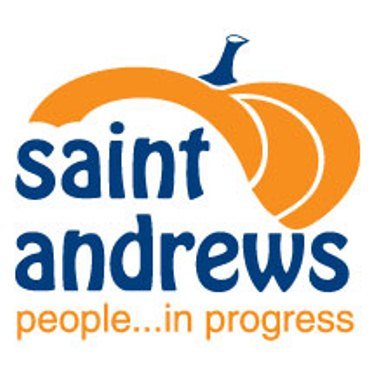