[You’re reading part one in a series about live streaming church services. You might also want to read part 2 and part 3.]

About a year ago, we began to live church streaming our services. I can’t remember who exactly, but someone expressed the following fear:

A year later, and we haven’t lost anyone to our live stream. Neither have we gained hundreds of digital congregants, as is often suggested when live streaming is talked about. However, a lot of good has come from it, and over the next few weeks, I’ll be sharing some of that with you, along with some suggestions for how to add it to your church.

But this week is about three situations in which live streaming has proven incredibly valuable.

1. Inclement Weather
Three years ago, we had such bad weather here in southern Illinois that we had to cancel church on Sunday morning. To make the best of the situation, our pastor preached a small “snow-votional” that he uploaded to YouTube before lunch. It worked out pretty well, and I was really proud of it.

Now, this year, we had a similar situation: bad weather predicted but not delivered…at least not completely. We still had a church service, but we had far fewer people there than usual, which we expected. What was surprising was the number of people who joined us online.

I’ll explain a bit more about this after I give you the next situation.

2. Sick Members
My wife and I have a six-year-old (with another on the way!), and one or both of them are ill every other month. Fortunately, in the past year or so, they’ve been able to worship with me anyway by streaming our services to our Apple TV. While that sounds like a small thing, it’s huge. Being sick is bad enough, but when you’ve locked away from your church family, that only makes it worse. Your physical health is lacking, but being in lockdown leaves you in a place where your emotions and your spirit aren’t be fed or strengthened.

With these previous two situations, I think there’s important maxim to highlight: your people want to come to church. Sometimes, weather, illness, even vacation can get in the way. Last month, we had a few people out of state, and they welcomed the chance to get online and join in with the service. Christians actually like church, so adding a live stream is only going to make it easier for your people to engage with the church when away.

3. Prospective Attendees
It’s widely accepted among church techs that people will visit your church online before they ever visit in person. That’s why a good website is so crucial, and that’s where a live stream could be even more helpful. Recently, I had a friend read a post of mine on Facebook about my church. He was interested and watched our live stream. It’s a serious point of contact for those who don’t know your church–or even any church?–and it’s something worth considering.

But should every church live stream their services?

We’ll talk about that next time. 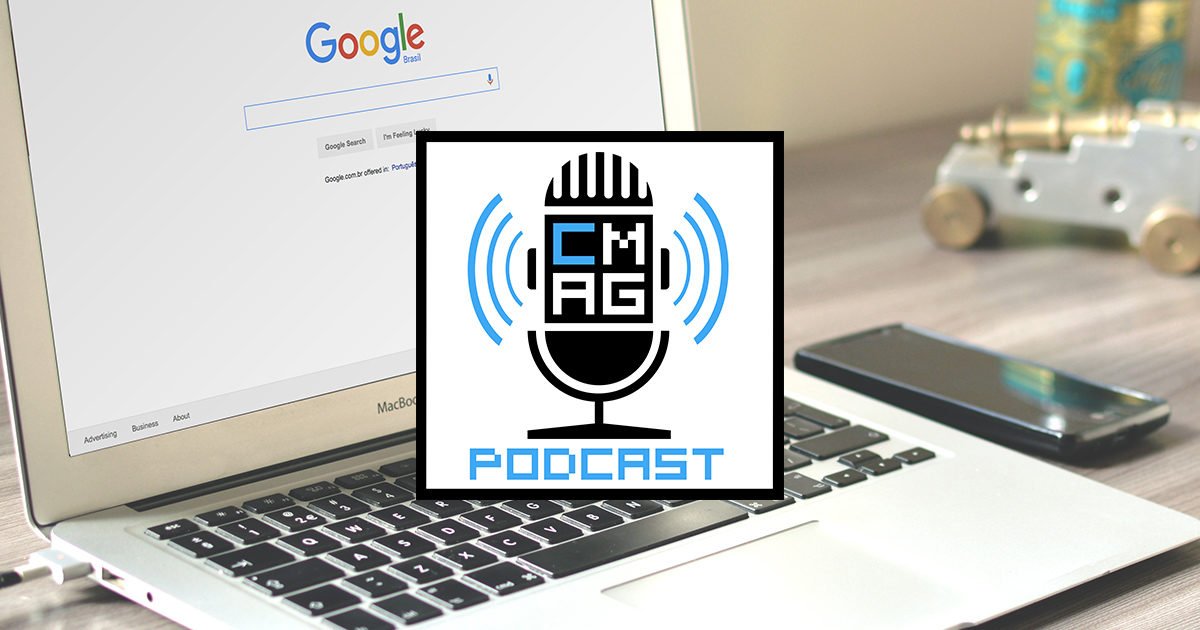 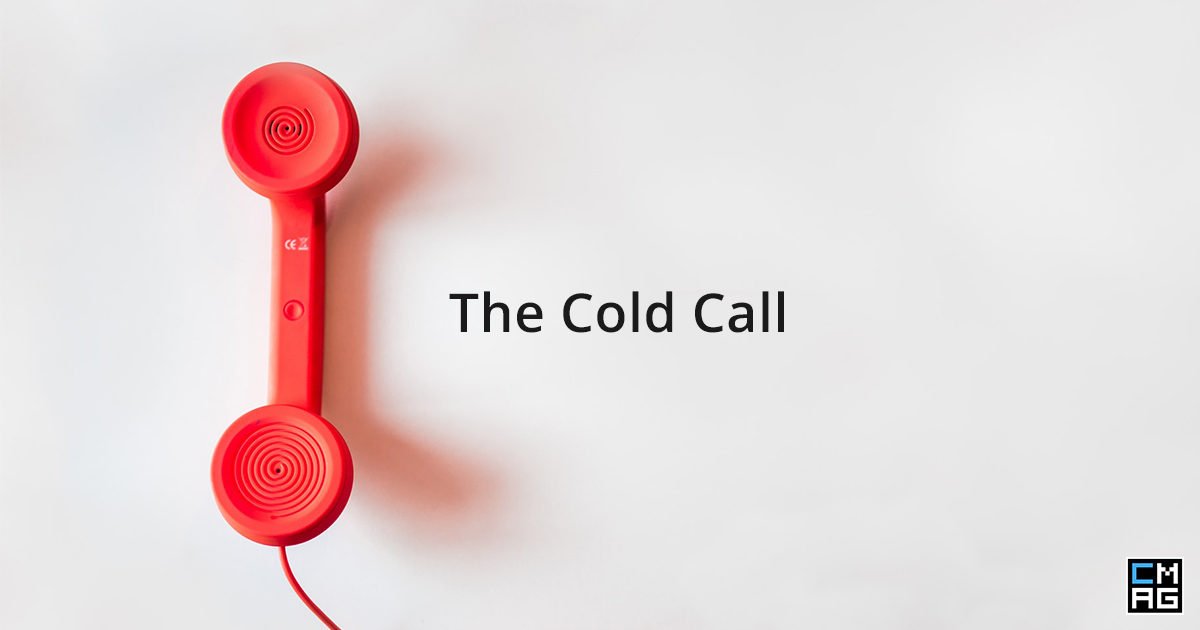