‘Let There Be Light’ by Hillsong Worship [Saturday Morning Review]

Hillsong Worship (formerly Hillsong Live) has now released their umpteenth album let there be light. Recorded live at the annual Hillsong Conference, the album is a stellar performance and anointed worship experience. I think I’ve mentioned before that I didn’t used to be a big fan of “worship music” as a genre, but looking back, a lot of that may have been more about who I was than the musicianship typified by the genre. Either way, I’m far more engaged in the genre now, and it’s a good thing. I’d hate to think that I’d miss out on fantastic, spirit-ministering music such as let there be light.

Let There Be Light 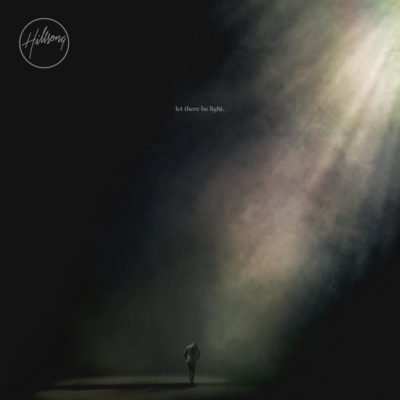 How should I review this album? Let’s start with the simplest part: the title. Nothing could be more relevant to where we are in human civilization than the need for light. We’ve had the light of creation; now we need the divine light of re-creation, which comes as we commune with Him through worship.

And that’s where the music comes in, quite successfully. let there be light is a powerful album filled with great music, strong declarations of faith, and an closing track that should serve as a powerful reminder of God’s love and our patient response to the promise of eternity.

That second to last one, “Grace to Grace” is amazing! This bridge–or whatever the technical term is– particularly captured my focus:

I played it and played because there’s power here. Not in some overly spiritualized way, but in the simple power of declaring what the cross and grave means to us (freedom, new life in Jesus) and how we are to respond (awestruck praise). It’s just awesome!

It’s these types of songs and this type of album that gives me comfort for the future of Christian music: the music is engaging and the lyrics are powerful, filled with truth and doctrine.

For example, the lyrics of “Elohim” are an artistic rephrasing of 1 Corinthians 13 with “God” being used in placed of “love.” And while I wouldn’t make a doctrinal stand using that type of word play, it’s perfectly at home in such a song because our God is patient and kind. As a discipleship pastor, one of my constant concerns is the biblical literacy of the people in my church, so when a chorus merges both Scripture, poetry, and the ancient Hebrew word for God (“Elohim”), it makes me very happy.

This is a great album. I enjoyed it, and it ministered to me. And, on a closing note, the final song of the album “As It Is (In Heaven)” puts words to so many things that are I’ve been thinking and feeling the past few years: a reminder of God’s profound love, the foretaste of heaven vouchsafed to us through the indwelling of the Holy Spirit, and the drive to experience and express the glory and power of that eternal Kingdom until it is revealed!

Wow–there’s a lot of theology in this album review, but when you think about it, isn’t that what a worship album should do: draw us to focus on Jesus?

Also released this week is a companion DVD, and while I didn’t get to review that, here’s a trailer nonetheless.

You can find let there be light in iTunes or Google Play.

A copy of this album was provided to me by the record company in exchange for an honest review. 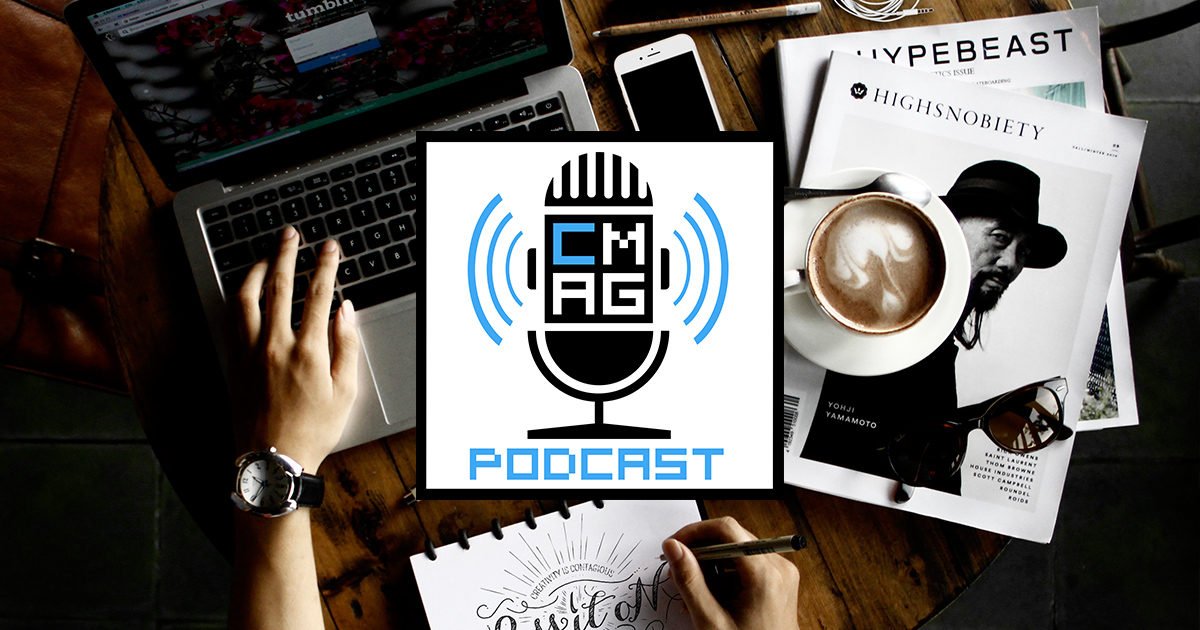