But world records were meant to be broken, and that’s exactly what the LEGO tower in South Korea did when this tower broke Brazil’s record by five feet in 2012. 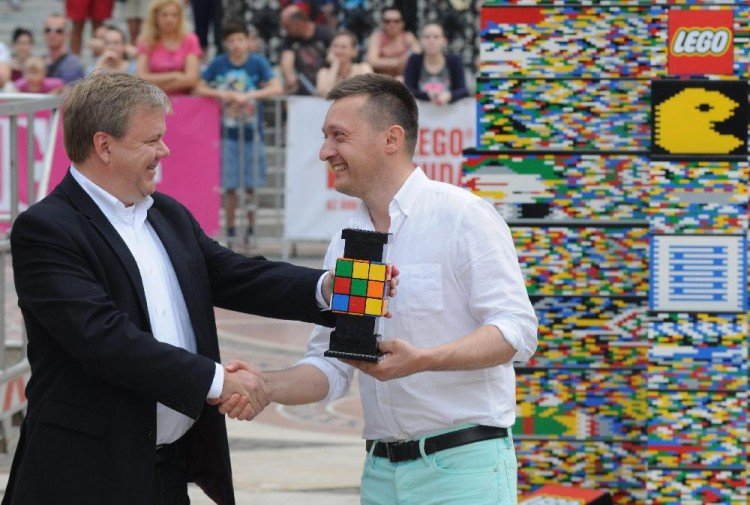 To all my LEGO loving friends, “You’re welcome.”