LEGO are amazing. I don’t think I need to explain or defend that statement because it should go without saying.

Yet, I have said it. This is getting a bit circular. Let’s just move on because I have a lot to say otherwise.

And, actually, I feel like I’ve been saying a lot of the same thing when it comes to the issue of creativity, creating, and so on, but that doesn’t mean it’s not worth repeating.

You see, there’s so much going on in culture with regard to these topics that I feel compelled to repeat this message, so long as I can find a new metaphor. This time, it’s LEGO.

LEGO: The Building Blocks of Childhood 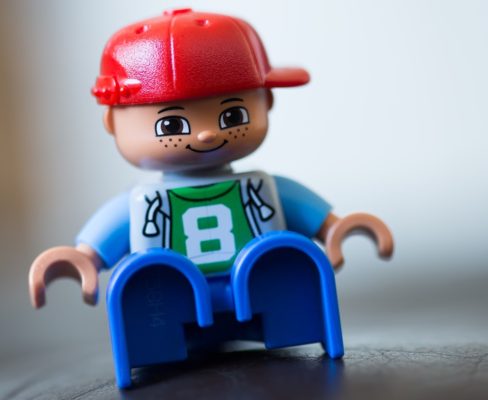 If your childhood didn’t include LEGO (or even Duplo), then I hope and pray you at least had Lincoln Logs. Why? Because LEGO is creativity fuel. Sure, a blank piece of paper and a pack of markers could fuel you, too, but LEGO made creativity 3D, a tangible experience. I will never be a traditional “artist,” and I knew that an early age. Lego, however, merged art, architecture, and imagination in a glorious fusion of childhood creativity.

That said, I have a few pieces of LEGO artwork in my office: a Batmobile, a race car, and a steam engine. My daughter has longed to play with these, but I won’t let her because I know that she’ll destroy, lose the pieces, and then lose interest. I can’t trust her with these works of art because she can’t steward them in her quest for cultivation.

Do I need to define those terms? Yeah, I better.

To steward is to take care of something on behalf of its owner, who isn’t you. A steward is a manager, a guardian. They don’t own, but they do care. They care in the owner’s place, making choices on the owner’s behalf for the good of what they been entrusted to manage. To steward is not to alter; it’s to preserve, conserve, and keep.

To cultivate, however, is to change, to alter, or, ideally, enhance something. If someone is given something to cultivate, their mission is to take what they’ve received and improve it, to make something new out of it. Cultivation is not in keeping with the “take a product and add a clock” philosophy of a bygone era. Rather, it seeks to create something “original” out of the old.

My daughter doesn’t know how to steward my LEGO sets. She wants to be able to cultivate them, to make new vehicles, new sculptures out of them, but she can’t do it in a way that conserves the pieces given to her and enhances the original designs. But perhaps you think I’m being unfair because stewarding and cultivating are two contrasting actions? Maybe I am, in that my daughter is so young, but just because stewarding and cultivating are opposite sides of the coin doesn’t mean they’re mutually exclusive. They can be undertaken by the each one of
 us, in every area of our lives, without compromise.

Everything in this world finds its source in God. Everything. 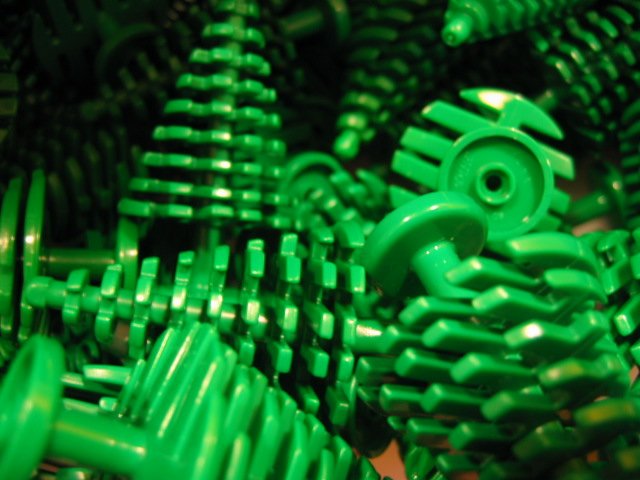 “What about evil?” you ask. Evil is nothing but a perversion of the good things created by God, so the point still stands. And since everything in reality comes from God, everything we create ought to be a cultivation, wherein we make something new out of what God has given us, enhancing Creation overall by putting our own stamp on part of it. We cultivate by entering into the creative work that God began in Eden. The stewarding of His creation, however, is a bit more complex.

It’s made complex by the presence of sin. It’s hard to argue for preserving and conserving in this world when we know it’s broken, but that’s actually what makes it so vital. We must fight to preserve what is true, noble, right, pure, beautiful, etc. We must fight to conserve all that God has provided for our physical existence, working to ensure that future generations will be as blessed as we have been. Here are some examples of the dual need for stewardship and cultivation:

In Literature: Creating fictional stories infused with a worldview that’s been informed by God’s truth.

In the Home: Having and raising children to be whomever God made them to be, for His eternal glory.

In the Church: Preach a preserved Gospel using updated methods.

In the Community: Build homes for families, buildings for work, churches for worship, but do so in a way that adds to the beauty of God’s world, protecting the balance of man and nature.

When God placed Adam in the garden, to “work it and take care of it,” He gave him a purpose. Our purpose hasn’t changed: we treasure what God has given us and use it to add to His glory, which is to say that we honor Him when we fulfill His purpose for our lives, stewarding and cultivating with what He’s entrusted to us.

For Christmas two years ago, my wife and I gave our daughter a massive LEGO set full of blocks. It was one of those sets with no directions, no guidelines other than common sense. We told her not to lose the pieces, not to leave them on the floor (Worst. Thing. Ever.), and to have fun. Sounds a bit like God’s commands to Adam? There were parameters but nothing burdensome. All of creation, with humanity as the culmination, was God’s masterpiece, but even after the Fall, we can still redeem this broken world through the resurrection Jesus Christ and a proper balance of stewardship and cultivation. It’s still God’s masterpiece, but it’s also our million piece set of blocks and bits with which we can create.

And like God, our best creations will reflect some part of who we are and, ultimately, who He is. 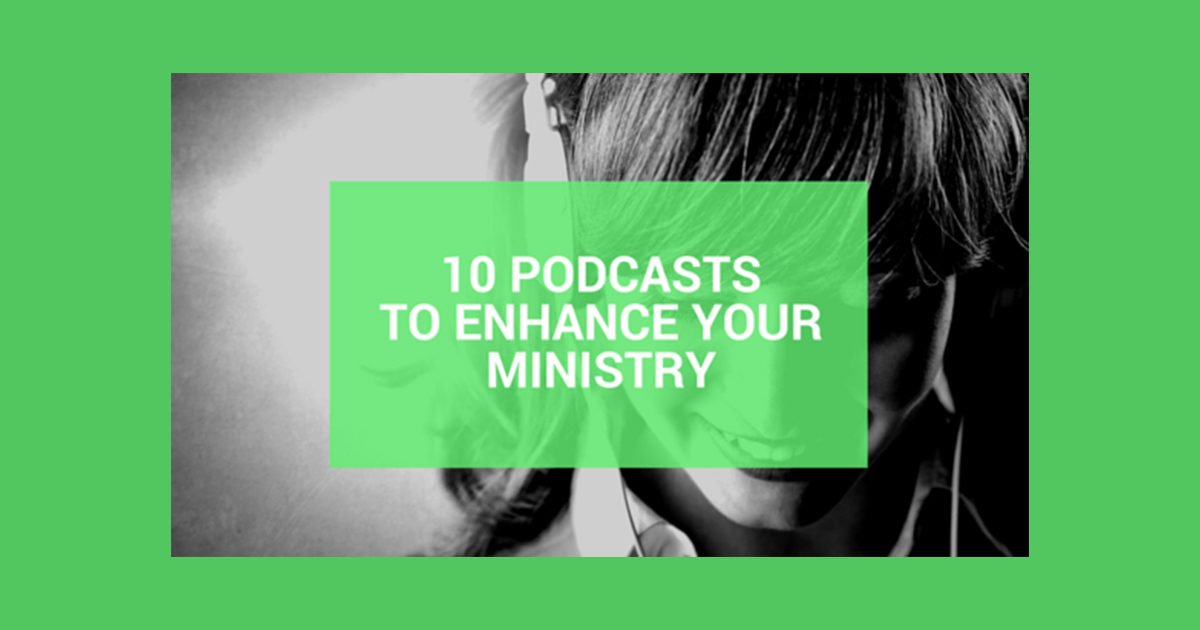 10 Podcasts to Enhance Your Ministry 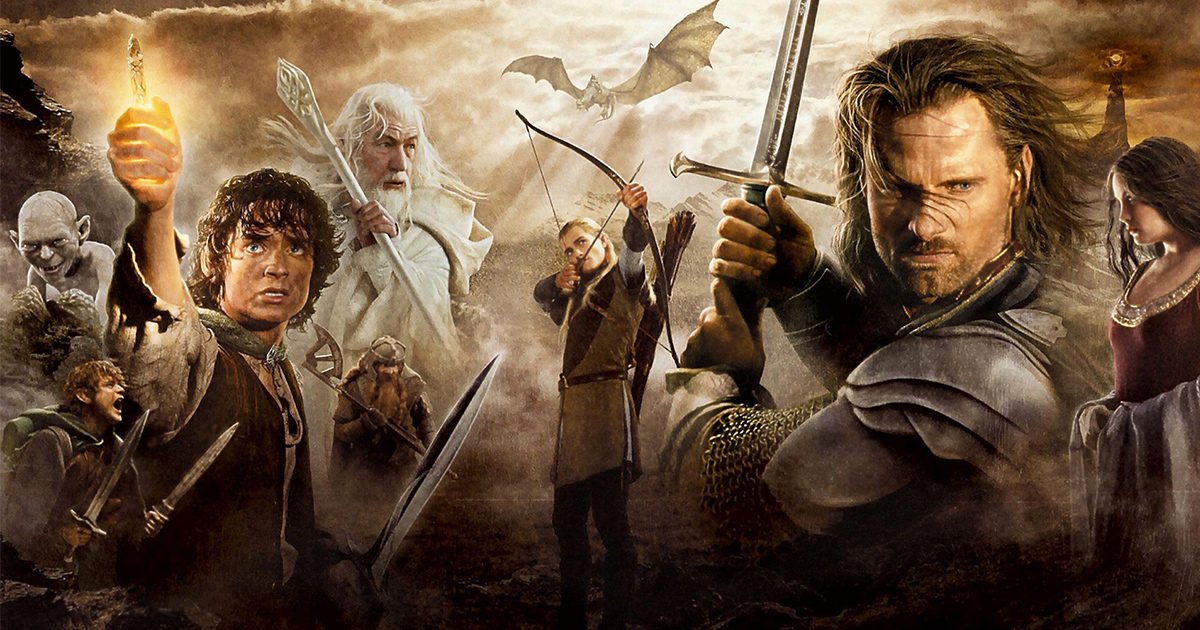 Lord Of The Rings: How Music Elevates Story [Video]