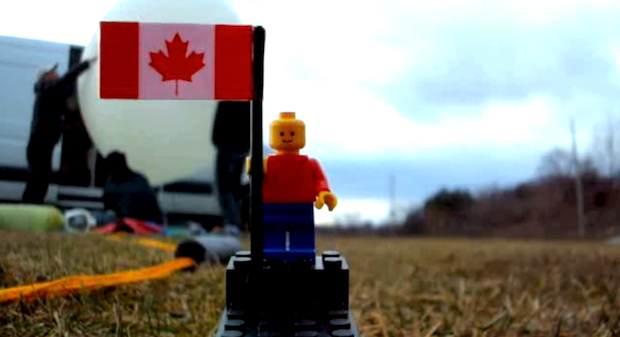 Two Canadian teens decided they wanted to send a Lego minifig into space and capture the entire thing on video.

So what did they do?

Mathew Ho and Asad Muhammad spent four months preparing for the launch. They spent their Saturdays planning, scheming, collecting gear, stitching their own parachute and purchasing supplies via Craigslist.

In the end, they spent $400 and walked away with an experience worth far more and the video to prove it.

Their LEGO guy made it 80,000 feet (15 miles) on a helium weather balloon, which is double the altitude of standard commercial jets. Since these guys affixed a GPS receiver on their rig, they recovered their spaceman 75 miles from where he was originally launched.

These kids are inspiring and a good reminder not to overlook teens when it comes to serving in the Church. Most teens are naturally tech savvy, so as a Church Technologist, you might consider turning to teens to serve in your church’s audio, video and web miniseries.

They may launch your church tech ministry to new heights!

The Demographics of Social Media [Infographic] 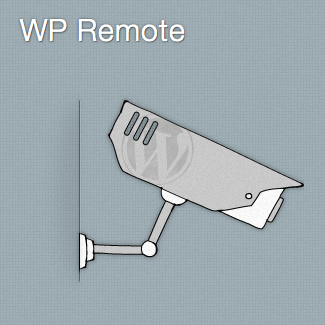