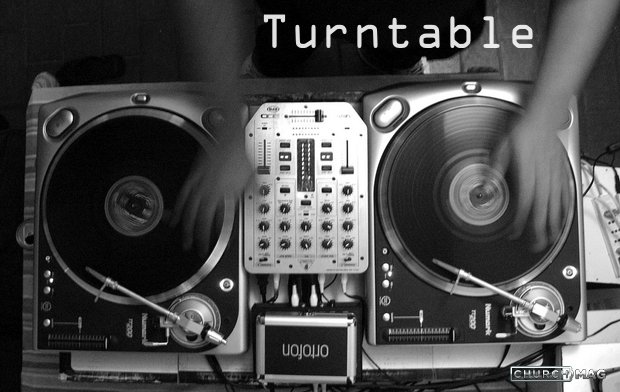 Hip-hop and rap have long been one my favorite styles of music, but it’s a love-hate relationship since some of my favorite rappers have a penchant for being the most profane rappers. Of course, that was until I found Lecrae and the rappers Reach Records and the 116 Clique. It was like I finally had some quality hip-hop that glorified God and elevated my spirit.

Last May, Lecrae released a mix tape hosted by Don Cannon called Church Clothes. I don’t think I’ve listened to a single rap album more in my life than I listened to that album in the eighteen months since it was released. It is still, without a doubt, one of my favorite albums ever.

That being said, I’d always wondered about how the DJ kept calling the album “Church Clothes Volume 1,” asking myself, “Will there be a ‘Volume 2’?” Questions asked, and today, the question was answered: 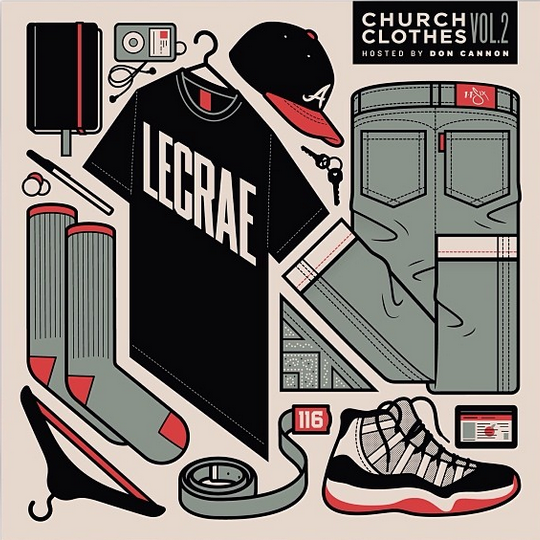 Now, I don’t have the most refined hip-hop pallet, but I know what I like and that includes CC2. Variety, speed, flow, power, and truth—that’s how I’d describe this album, which I’ve been burning through since I downloaded it at lunch, ninety minutes ago. This is a fantastic, absolutely amazing album, and if it weren’t for the fact that it’s the sequel to one of my favorite albums of all time, it would be flawless. Sadly, it’s living in the shadow of its incredible big brother.

Now, I say that because I want to be honest, but let me be even more honest—I like to wade into a hip-hop album. Rap isn’t my native language; it’s not the culture or lifestyle I was born into. I was a “missionary” into that culture for six years, and it was during that time that CC was released. Currently, I’m out of the culture, back in the ‘burbs, and CC2 has to fight harder to bring me back to my previous level of cultural immersion where I can truly appreciate the album for what it says and how it says it. With that disclaimer, come back at me at the end of the month. I’m sure I’ll have unwrapped some seriously deep levels of truth and awesomeness in this album.

That’s part of why I still love the original Church Clothes. Long after the “new album” feel wore off, I kept falling more in love with the album because of the incredible nuggets of truth that were tucked into Lecrae’s elegant wordplay. Church Clothes was a gift that kept on giving, and I’m more than convinced that CC2 will be as well. (It’s been a few days since I wrote that line, and it’s already proved itself to be truth.)

And if I can say this one thing about Lecrae and this new wave of amazing Christian rappers (like Trip Lee, Andy Mineo, Json, Sho Baraka, Propaganda, Playdough, and Tedashii) it’s that I’ve never had music that I could play for my students in the ‘hood and my students in the ‘burbs that would reach both groups as enjoyable and enlivening. This is huge for me, as a youth pastor and a teacher. I play music in my public school classroom everyday, and I love “sneaking” the Gospel in anyway that I can. Lecrae makes it easy for me to feed truth to my students on a daily basis.

Congrats to Lecrae and all those involved with the album, which has been downloaded over 100,000 times from Datpiff.com!

My favorite part of the album might just have to be how honest Lecrae is. He’s upfront with his past problems, his past struggles, and his hope for the future. In an era where everyone tries to put the best spin on everything, Lecrae presents himself as an unvarnished recipient of God’s grace—awesome!

Pick up your free DJ-mixtape copy of Lecrae’s Church Clothes 2 at Datpiff.com or Noisetrade.

What do you think of Lecrae’s new mix tape? 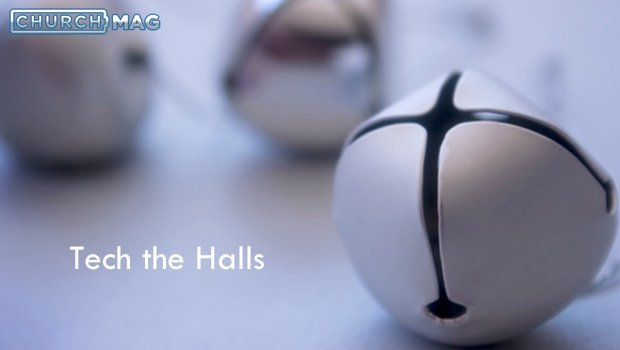 Tech the Halls: Giving Thanks for Lay-People 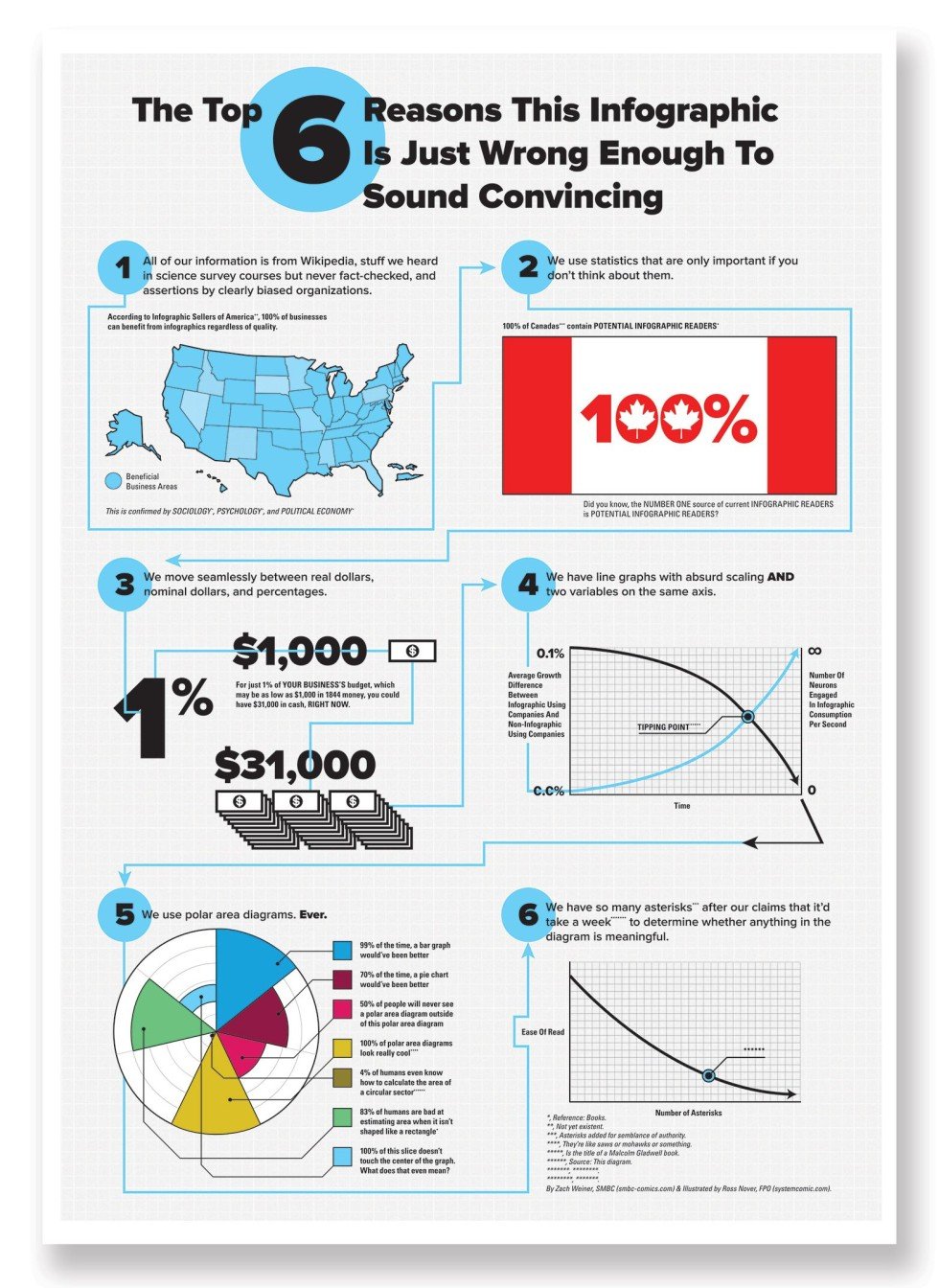