ChurchMag / IT / Leave Room for the Analog

A month or so ago, my wife, sister-in-law, daughter, and I bundled up and drove across the Mighty Mississippi River on a quest for a new iPhone for my wife. (Her phone’s screen had been shattered; we’re not in the habit of just buying phones whenever we want.)

After a long and frustrating evening, we decided to get dinner at a pizzeria in downtown St. Louis. Upon parking on a busy, icy street, we made our way to the restaurant. Walking along the street, we noticed that most of the nearby restaurants had their lights off. One of them had a strange looking sign tapped to its door.

I could see from the distance that the design was like anything I’d seen later, and assuming that a fancy (read “hipster) restaurant in St. Louis might be on the cutting edge, I walked over to the door, and this was what I saw: 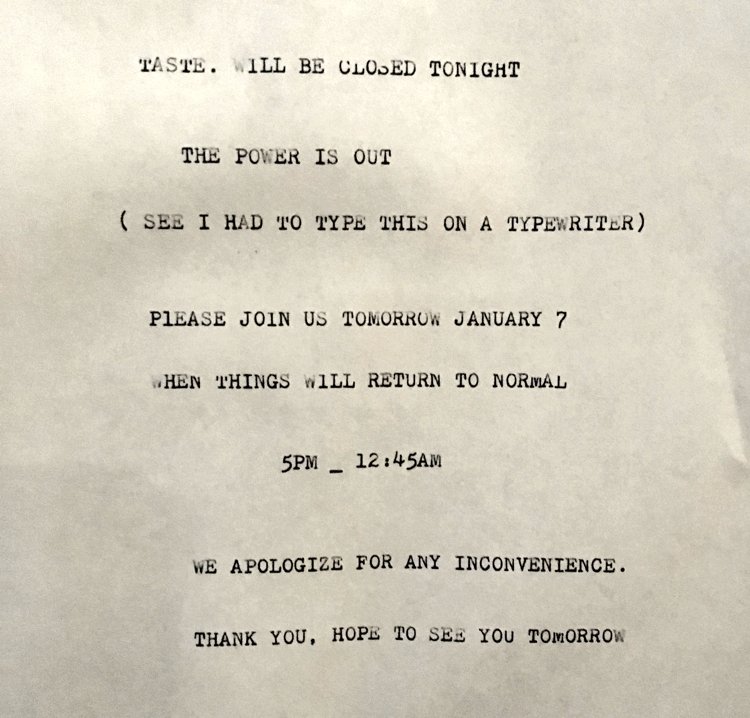 I found it ironic that this trendy, culinary cutting-edge place would be forced to use a typewriter to communicate with its clientele, and it reminded me that there is something to be said for leaving room for the analog. It is a fool who Jettison’s all of the things of the past. There is wisdom, there is power, and there is some value in the past. Too often, young leaders and tech leaders, in general, are seen as blindly devoted to their own opinions, the elitist trends, and an unflinching eye toward the future.

It reminds me of Rehoboam, son of Solomon. When he comes to the throne of Israel, he was presented with a request to lighten the load placed upon the Israelites by his father. Rehoboam consults the older, wiser advisors of his father’s, and they give him some council: answer the people favorably, and you will have their loyalty. Rehoboam rejects the words of the elders and instead seeks out the advice of his cool, trendy friends. (Maybe I’m editorializing a bit.) His bro squad tells him exactly what he was already thinking: double down on them. Show them the you’re more a man than your dad was.

Friends, as leaders and Christians, let’s step outside of our echo chambers (friends, social media, RSS feeds, etc.) and seek out wisdom, seek out the value in the old, the analog. Let’s leave room to learn from the past, both from what didn’t, but also from what did. Let’s be humble enough to admit that we don’t have an answer to every question and that, sometimes, that question might lie in the leadership or technology of the past. 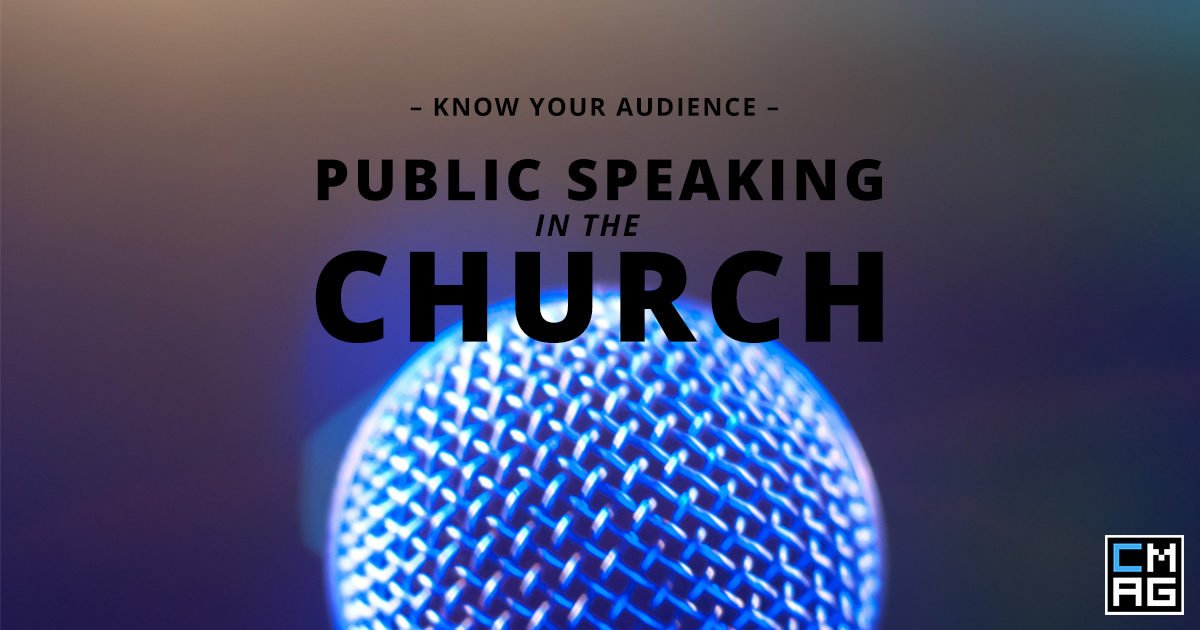 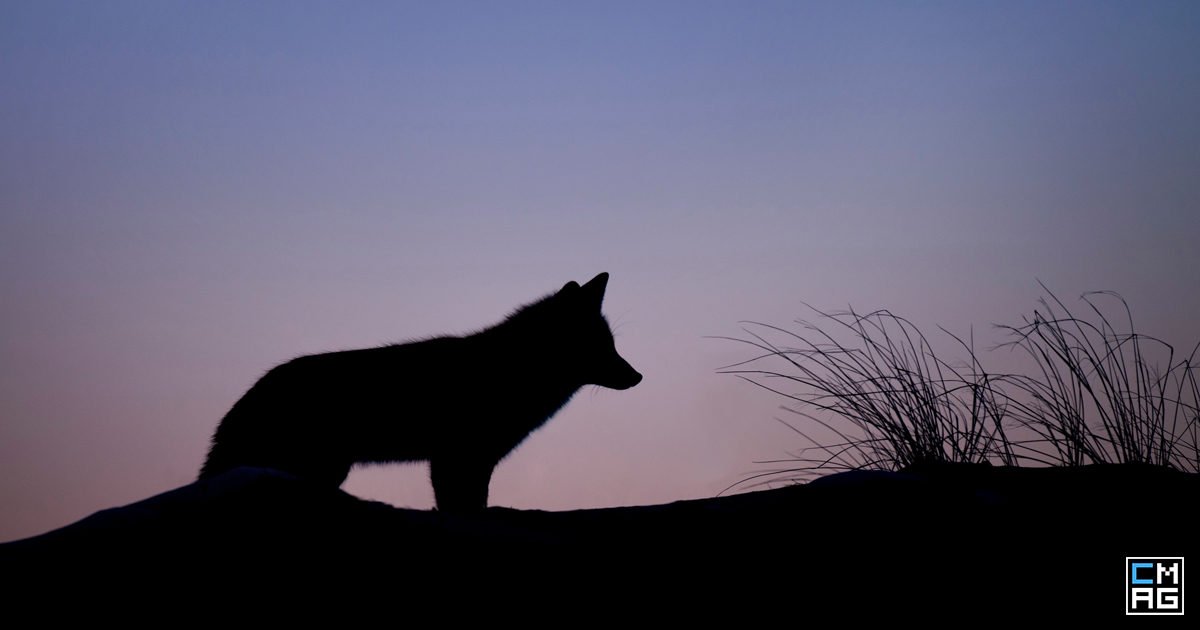