In the first post in this series, Lessons From Paul,  we alluded to that church leaders need to have good self-awareness to lead through uncertain times. No doubt self awareness is important in leading, at any time. You can read the first post here. It is that much more important in times of crisis. While other lessons from Paul (as in that apostle) are applicable at any time, they are more important in uncertain times. Leverage tech. That’s the lesson from Paul we cover in this post.

One of the ways we know about tech in Paul’s world is because of what he did. Planting churches and then, leading them in person and remotely. There are examples of tech we can have a fleeting glance as we imagine his world.

The road networks in Paul’s Roman-ruled world is a good example. No doubt this helped transportation. This means letters he wrote would’ve found a way to get to their recipients.

Advances ship / boat building technology, understanding weather would’ve helped sailing and his travels. Paper or the equivalent, ink would all contribute to mission.

Besides being a prolific blogger / vlogger of his time, he was the ultimate church tech guy. Maybe his title would’ve included ‘innovation leader’ like Bobby (LOL-cool title BTW).

One mistake we tend to make is think of tech as something that is far removed from us. It is something only geeks understand and use. What we don’t realise is that some of the best technology we have today is so embedded in our lives it’s almost invisible.

Technology moves us to think and act in certain ways and not in others. It always has an effect.

Jeff Myers in his book Understanding the culture: a survey of social engagement

So, there are things that Paul, and even we today, would overlook as tech because they are platforms on which other forms of tech are built on. So much we don’t see because, it’s just there and it works.

From what we know of Paul and the world he lived and led the early Church in, we know he used tech. With the benefit of history, I/we assume he knew what he was doing. That he saw an opportunity to leverage tech.

If you don’t know what tech you have at your disposal you’re likely to miss the opportunity it provides for mission. Church tech is about wielding tech for the advancement of the Church’s mission.

Those who are aware of the tech around them are most likely to be the best to leverage it. Paul wrote letters, which was one of the ways to leverage tech. He used parchment / paper of sort. Wrote using ink, then those letters had to be delivered via an impressive network and infrastructure.

It’s possible that Paul use of tech was reactive. He might have thought, “How can I respond to the issues the churches are facing without being there in person?” You know like how we send a text, make a phone call or social media post.

Leading in uncertain times means working smarter. It means that we need to exercise imagination in solving problems. Problem solving is where tech comes in. In the midst of crisis, as a church and leaders:

I now think that the tech- averse church or leader is now a myth. The more appropriate description might be, ‘tech-ignorant’. By this I mean that churches might not be aware of the extent of how they’re already using technology. And, that they need to cultivate an awareness of not only tech but also continue being spurred by the greatness of the needs in the world.

So, from Paul, we learn that leading in uncertain times means we leverage tech to reach the furthest and impact the most. It’s not about technology. It’s about the willingness to learn and do whatever it takes to reach fulfil the mission. When Paul didn’t have a pulpit he used a pen.

May we continue to be spurred by the mission and that we’re nimble to use all we have as best as we can to reach the world.

Oh! Wether you’ve listened or not already you will want to listen to this: 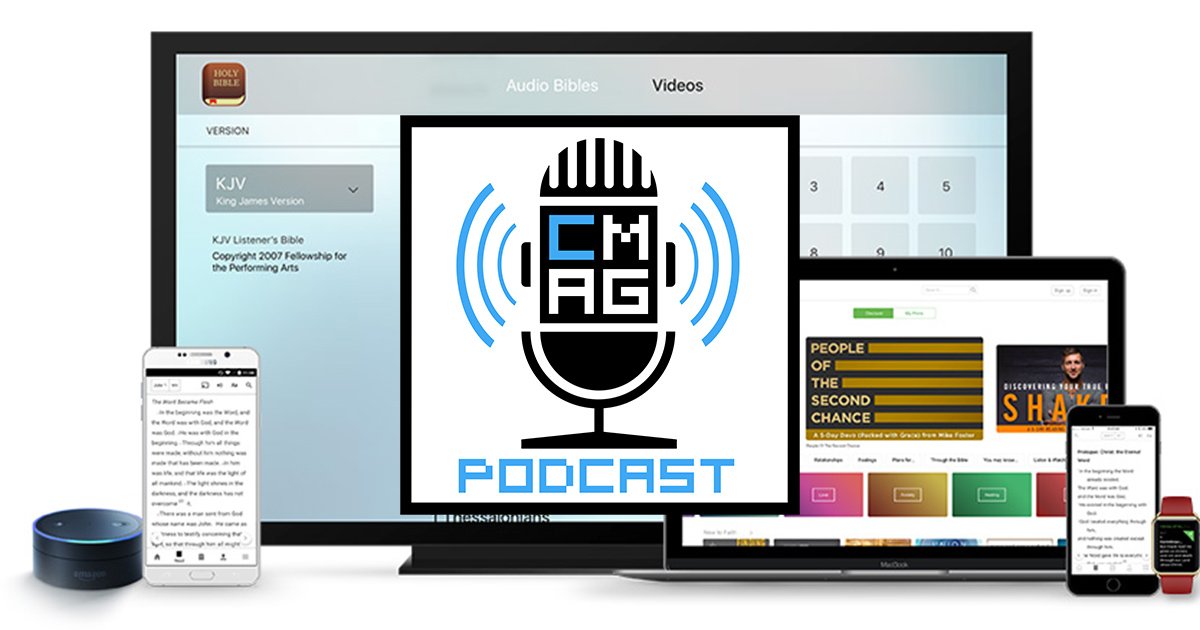 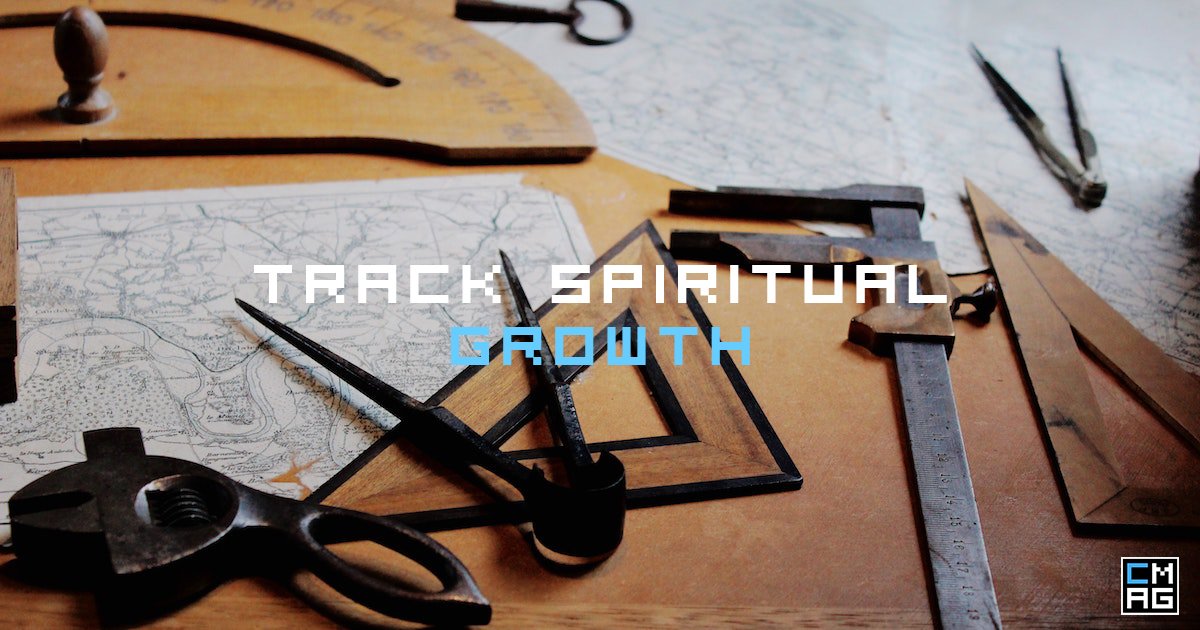