Kids, Coding, and ‘Doctor Who’

In an effort to encourage kids to learn to code, the BBC announced a new online Doctor Who-themed game that will walk the students through the basics of coding. This game is following several others that have popped over the last few years, including several prepared in conjunction with the “Hour of Code.” The game, entitled “The Doctor and the Dalek,” ties in with Britain’s computer education curriculum, which I just love, being a school teacher myself.

Now, most educational games end up being lame, but some truly awesome moments of game playing do arise, as exceptions to the rule—Oregon Trail and Where in the World is Carmen Sandiego spring to mind. It’s too early to speculate on this game, especially since I won’t be able to play it in the US: this game is UK-only! However, given that this is only speculation, “The Doctor and the Dalek” sounds awesome. Beyond teaching code, it’s going to explore some ares of the “Whoniverse” that are either never-before-seen (the Sontaran home-world) or haven’t-been-seen-in-decades (the Cyber-tombs of Telos). Fantastic, right?

So much has been said about why kids should learn to code that I am a bit hesitant to add more, but I might as well just add my two cents to the pile of rapidly accumulating pennies. 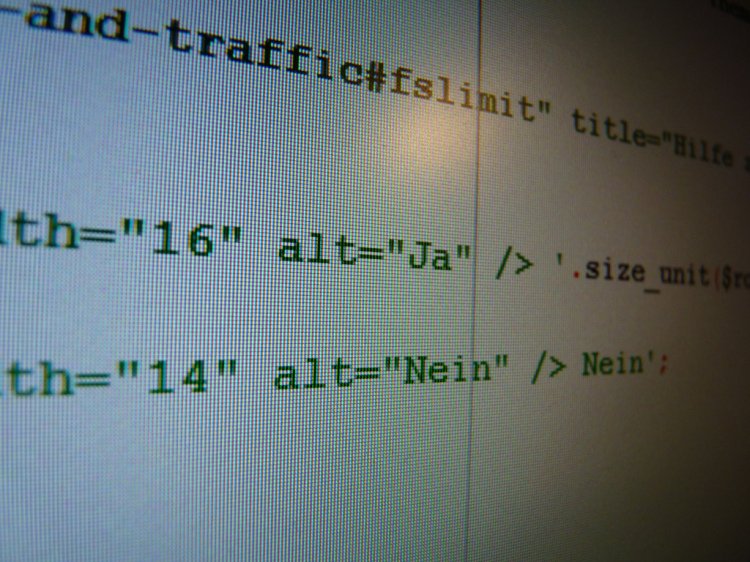 I am a Spanish teacher in Illinois. For those not familiar with US geography, that’s a state in what is generally know as the “Mid-West” or the “heartland” of the country. Now, what those terms mean is a bit subjective, but my point in bringing it up is that my state is surrounded by others US states. We have no foreign borders. The closest we get is to Canada, and there’s not much of a call for Spanish interpreters in the Great White North. So, for me, as a logical person, I don’t see much practical use for foreign language instruction in public schools, or at least in my region.

Sure, it can help students make deeper connections to their native language and thus improve their language abilities overall, but I have found that most students don’t have a good enough grasp of the foundational elements of English to make Spanish instruction practical, let alone helpful. Coding, however, would be greatly beneficial to students. Even if they don’t have an aptitude or an interest, learning some basic elements of code would go a long way to helping students understand logic—which I can tell you is a huge issue—and a bit how of technology works. As a teacher in a school with a one-to-one program, I can assure you that students who are immersed in technology don’t know enough about how it works to truly appreciate it.

So, if you live in the UK, give this game a try. If you have kids, consider getting them involved in some sort of tech education. Technology isn’t going away. The language of business won’t be English or Mandarin in the future—it will be code.

What was your favorite educational game as a kid (or adult)?

(If you’re interested in teaching your kids code, consider these resources as well as those linked in this post).

[via Endgadget | CBBC-CBeebies | BBC.co.uk | Image via BBC.co.uk & edited by the author and the code screen via Sebastian Fuss via Compfight cc] 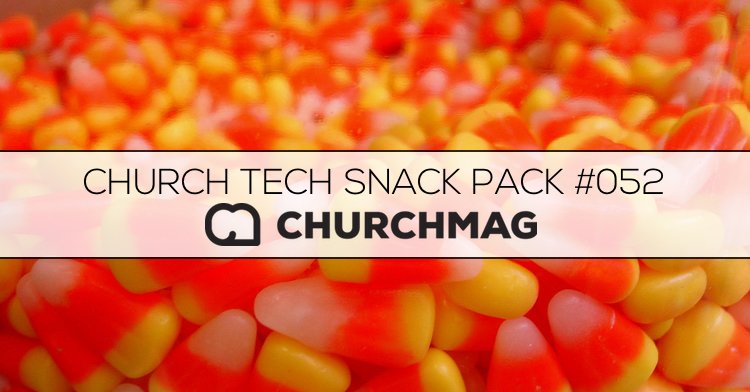 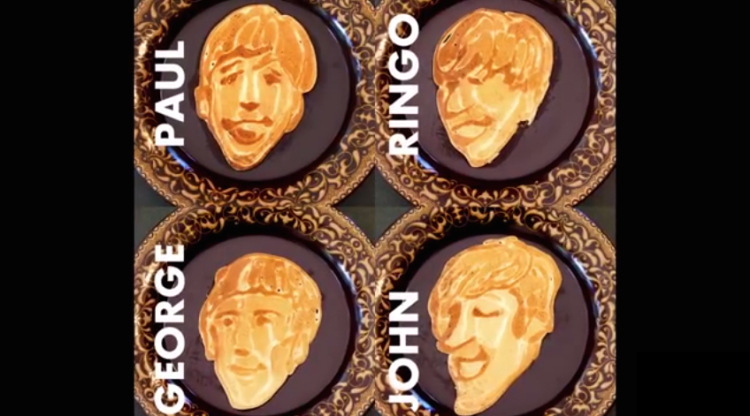