Jon Acuff is a New York Times Bestselling author and creator of Stuff Christians Like.

While he spent 15 years working with the biggest brands in the world (did we mention he was a New York Times Bestselling author?), he took some time to talk with us—not a real powerful career move, but we’re grateful.

In this special ChurchMag podcast, we talk with Jon Acuff, about Jon Acuff and ask Five Questions of Jon Acuff. 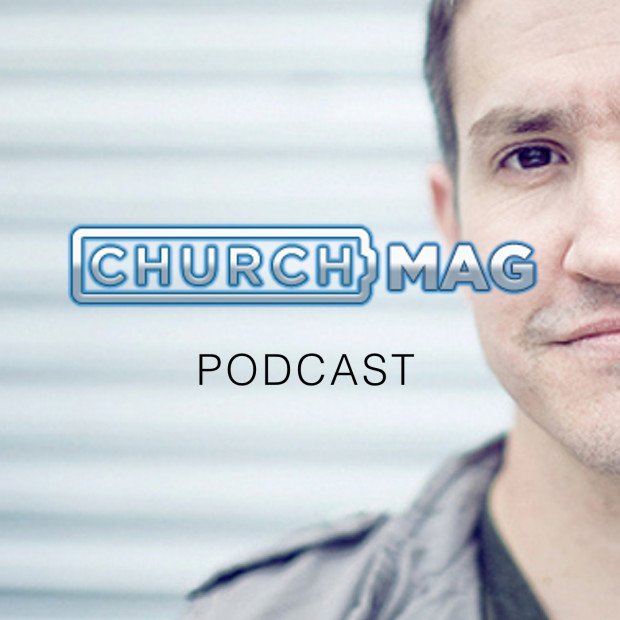 From Jon Acuff’s about page:

“Jon Acuff is the New York Times Bestselling author of four books including his most recent, Start: Punch Fear in the Face, Escape Average & Do Work that Matters.

For 15 years he’s helped some of the biggest brands in the world tell their story, including The Home Depot, Bose, Staples, and the Dave Ramsey Team. Most recently he’s spoken to hundreds of thousands of people at conferences, colleges, companies and churches. A media feature, Jon has been seen on CNN, Fox News, Good Day LA and several other key outlets.

In addition, he’s become a social media expert with a blog read by 4 million people and close to 200k twitter followers. In 2010 he used his influence with his tribe to build two kindergartens in Vietnam. Jon lives with his wife Jenny and two daughters in Franklin, TN.”

As if any of you didn’t know who he was. 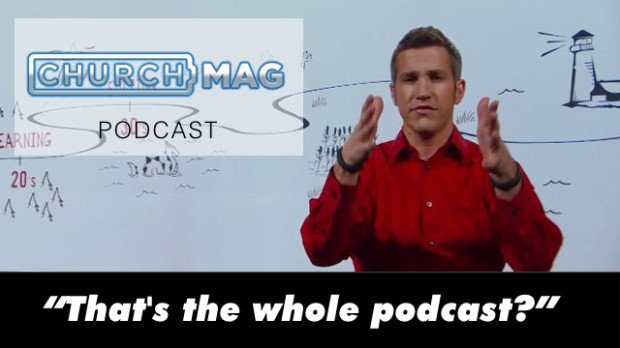 You can find his writings, from 140 characters to hardbound, in multiple places on the web:

Although this isn’t our usual format, we still have some links for you to love.

The Twitter storm that landed Jon on the podcast:

So would we!!! 😀 // @rachelblom: How cool would it be if @jonacuff got interviewed on @churchmag Would love to see that happen!

My Christmas wish this year is for @JonAcuff to be on the @Churchmag podcast! Seriously, you should do it!

@churchmag @JonAcuff is way cool though. I'm sure he'd give up a few minutes of his time to tell some good #stuffchristianslike rules!

@JonAcuff is cool. @churchmag is cool…If only they got together and had an awesome cool interview. #dreamingoutloud

“@JonAcuff: Everybody dreams, not everybody finishes. http://t.co/OGBZfj5a0l”. Come talk about your next project @churchmag

Wow! @JonAcuff has tweeted to @seventy8prod that he would like to be interviewed by @ChurchMag! #dreamsDOcometrue

Following the Interview with Jon…

So. It turns out that @JonAcuff is just as cool in person as he is online. Thanks for talking’ with @ChurchMag man. 😉

@DYECASTING you guts are awesome!

Proof that I am THAT Bad at Basketball 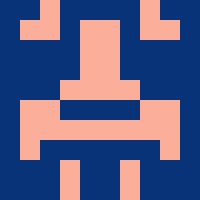 We are Eric Dye, Jeremy Smith, Blessing Mpofu and Phil Schneider, and various guests ranging from ChurchMag Staff Writers to some of the top church techs and creatives. You can interact with the podcast using our hashtag #cmagcast, email us an audio file to [email protected], or ask us anything here. Subscribe via iTunes, Stitcher, or RSS. We are proudly hosted on Buzzsprout. 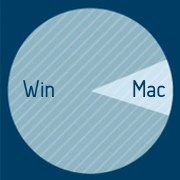 The Differences Between Mac and PC Users [Infographic] 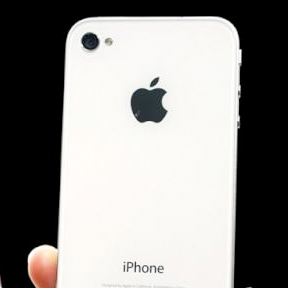 3 Reasons Why I Use My iPhone to Edit Video