I’m not the biggest Jackie Chan fan, but I’ve grown a healthy respect over the years for this kind, hard-working actor. His movies may not always have a lot of depth, but they’re certainly entertaining and he’s performed some of the most awe-inspiring martial arts stunts I’ve ever seen. More impressive than his movies and stunts, however, is Jackie Chan’s legacy.

He’s been in the business for over forty years now, can you imagine? You wouldn’t say it, but he’s in his early sixties. And last year he was awarded an Honorary Oscar—well deserved if you ask me. But he wasn’t just honored in Hollywood, he was also recognized in his own country (he is Hong-Kong Chinese). I stumbled across this video, where some of his former stuntmen talked about their time on the Jackie Chan stunt-team.

What struck me wasn’t just the dedication they had to what many may consider a foolish pursuit. It was Jackie Chan’s legacy. Listen to how these man talk about him, how they describe him. He’s their brother, the man who gave them money when he had little himself, who literally gave them the clothes off his own back. He’s the man who only accepted men onto his team with a strong moral code (by the way, Chan’s been married to his wife for over 30 years, kind of an anomaly in Hollywood). Chan didn’t just look for skills in the men he hired; he wanted them to have character as well. These men talk about following Jackie, following in his path, in his steps. It’s humbling and amazing and it makes Chan cry—a man who’s not exactly known for displaying many emotions.

Jackie Chan’s legacy after forty years is kindness, generosity, work ethics, and a strong moral fiber. He was the kind of man others wanted to follow. Not because they had to, but because he inspired them to.

Are you? What will be your legacy? 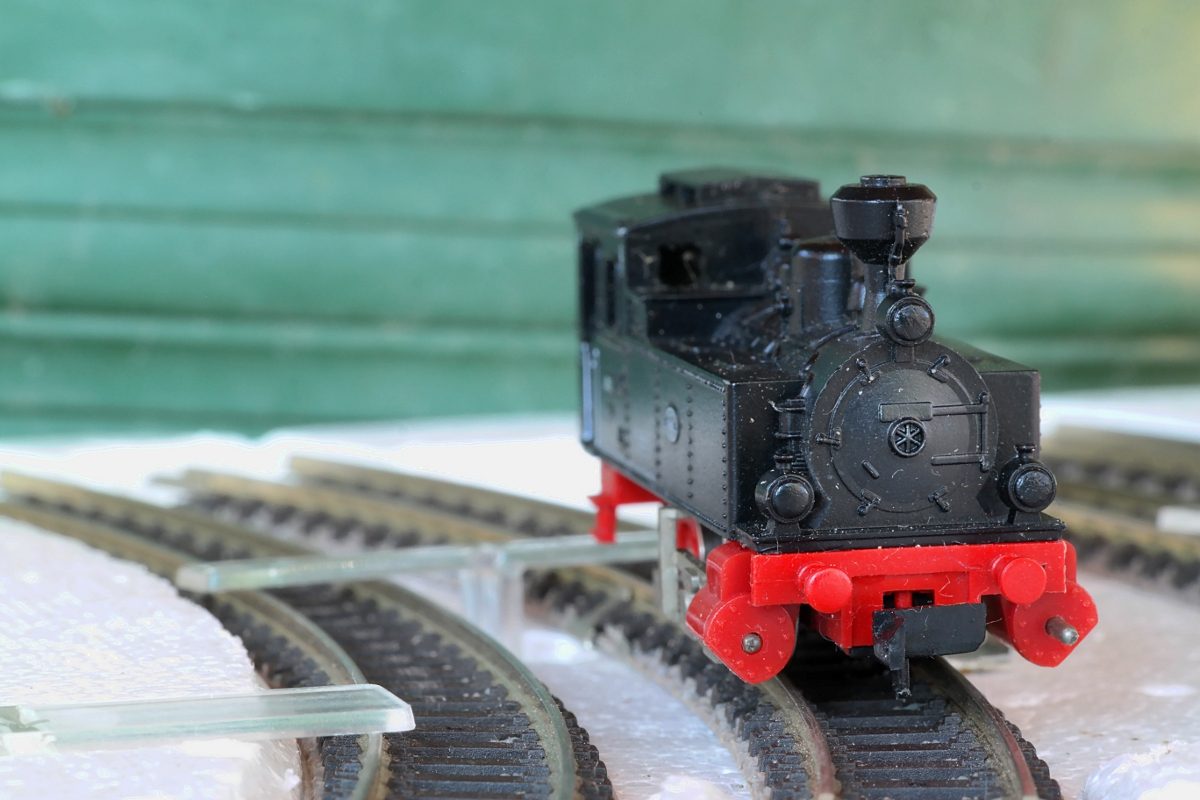 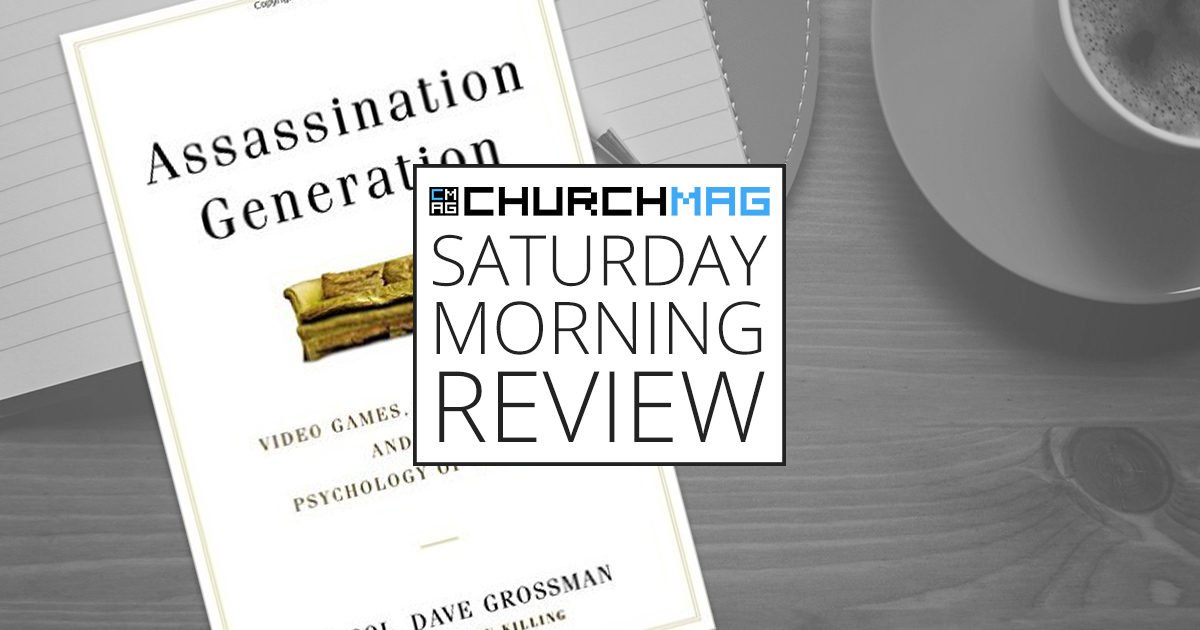