Science-Fiction author Isaac Asimov attended New York’s World Fair in 1964. After attending, he wrote an article that was published in the New York Times titled: “Visit to the World’s Fair of 2014.”

After reading through a number of his predictions, you’ll be amazed to find that many of them have come true!

Ah, yes, a sign of a good Science-Fiction writer… 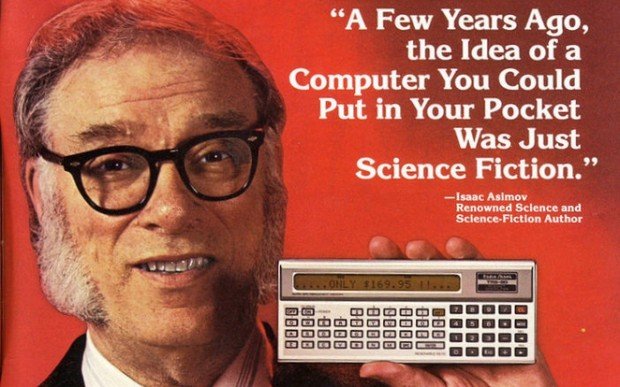 Communications will become sight-sound and you will see as well as hear the person you telephone. The screen can be used not only to see the people you call but also for studying documents and photographs and reading passages from books.

Synchronous satellites, hovering in space will make it possible for you to direct-dial any spot on earth, including the weather stations in Antarctica.

Robots will neither be common nor very good in 2014, but they will be in existence.

Much effort will be put into the designing of vehicles with “Robot-brains” that can be set for particular destinations and that will then proceed there without interference by the slow reflexes of a human driver.

The world of A.D. 2014 will have few routine jobs that cannot be done better by some machine than by any human being. Mankind will therefore have become largely a race of machine tenders. Schools will have to be oriented in this direction…. All the high-school students will be taught the fundamentals of computer technology, will become proficient in binary arithmetic, and will be trained to perfection in the use of the computer languages that will have developed out of those like the contemporary “Fortran.”

[M]ankind will suffer badly from the disease of boredom, a disease spreading more widely each year and growing in intensity. This will have serious mental, emotional and sociological consequences, and I dare say that psychiatry will be far and away the most important medical specialty in 2014.

Indeed, the most somber speculation I can make about A.D. 2014 is that in a society of enforced leisure, the most glorious single word in the vocabulary will have become work!

You can read more of Asimov’s predictions on  Open Culture and Treehugger.

Sexist Ads: How Far Have We Really Come? 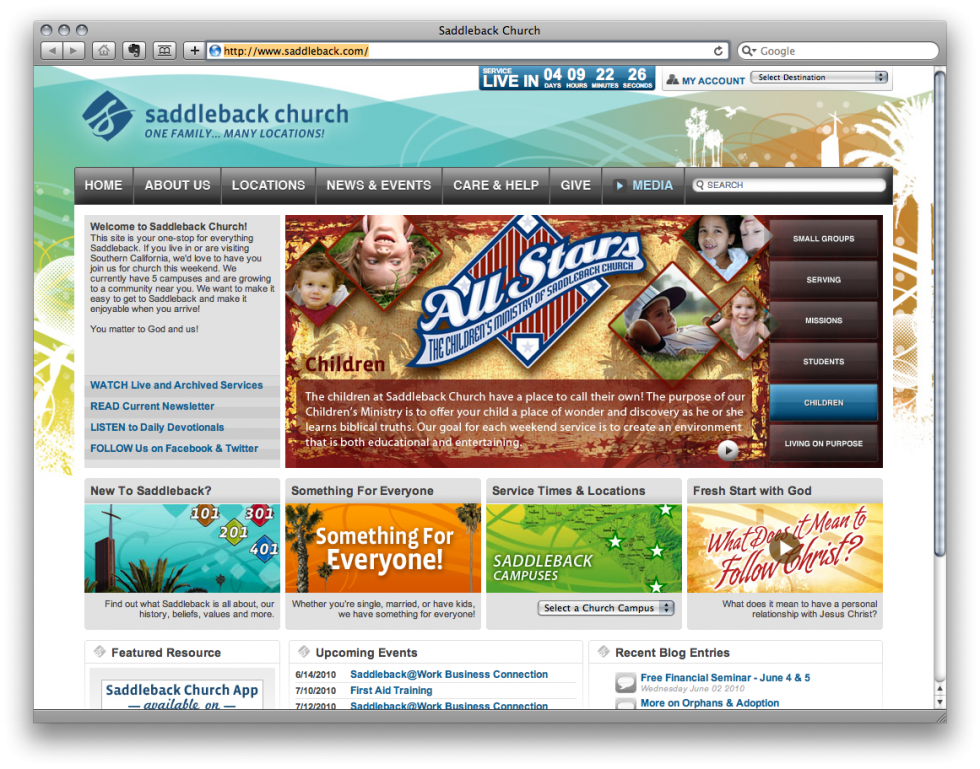