ChurchMag / Creative / Is Hollywood Getting It?

Is Hollywood Getting It? 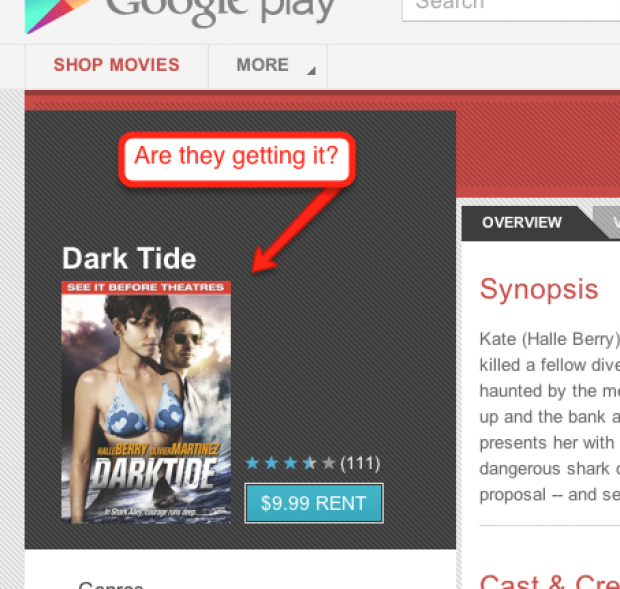 I’ve been a vocal critic of Hollywood’s attempts to stick to old business models and apparent desire to stifle innovation (see this post for more info). That’s why I was surprised when I saw that you could rent Dark Tide before it showed up in theaters.

I realize that this isn’t the latest Harry Potter or Star Wars film, but Halle Berry is an Oscar winning actress. This isn’t a film made for $200 and a couple of pizzas. I realize that it’s probably an experiment, but I’m in favor of watching new movies for less than the price of two tickets to the movie theater.

What if all movies were this way? Would you go to the theater anymore?

I think I would.

Some films just beg to be watched on a big screen with a bunch of friends. Then again, some movies are better at home. Given the choice, I think I’d watch The Hobbit in the theater, but the next rom-com my wife and I see would probably be fine at home on our tv where we don’t need to hire a sitter and the soft drinks and popcorn are cheaper. 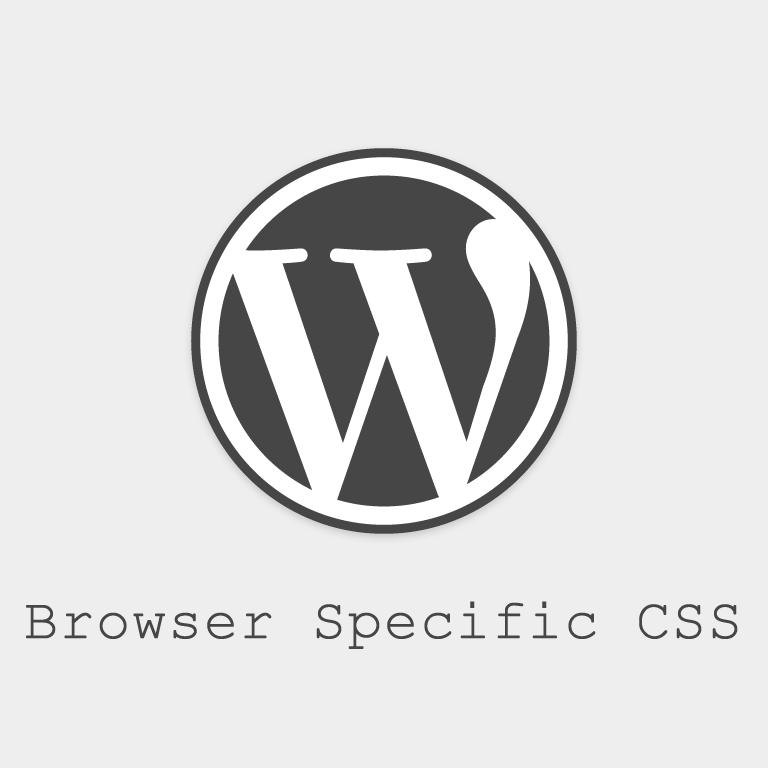