ChurchMag / IT / Is Desktop Computing Moving To Mobile?

Is Desktop Computing Moving To Mobile?

As smartphones and tablets are becoming more web agile, desktop computing (laptops included) is left for the more intensive tasks.

This leaves the traditional OS’s in an interesting situation. More and more users are become accustomed to simple interfaces, touch-screens and one-purposed applications. They’re not only becoming more accustomed to it, they like it!

So, what will Apple and Microsoft do?

It looks as though Microsoft is attempting to make desktop computing more like mobile computing, as they develop Windows 8:

It almost feels like we’re moving backwards. In the video, you could see some flashes of traditional Windows, so perhaps there will be two different flavors or views built in.

Of course, as much as a touch screen monitor looks cool, I think monitors will be forced to adapt. Try holding your arms up for a while, as if your monitor was a touch screen. Tiring, isn’t it?

The idea of merging interfaces is a good one.

Imagine, Mac or Windows, going from your smartphone, tablet and desktop, and essentially having the same interface?

Nice, right? Think of all the apps that currently come in all flavors – Wunderlist, Evernote, etc – and how nice it is for these apps to sync and always be at your finger tips. Taking that concept of integration and flow and applying it to a foundational OS, would be incredible.

I believe that is one of the many strong selling points that Apple has. All of their UI’s have a similar look and feel, giving users that constant feeling of being “home.” It looks like, however, Microsoft is taking that one step further and making all UI’s uniform. We could see Windows Mobile, Windows Tablet and Windows Home turn into one standalone OS: Windows 8.

What do you think about a uniform UI across all platforms? 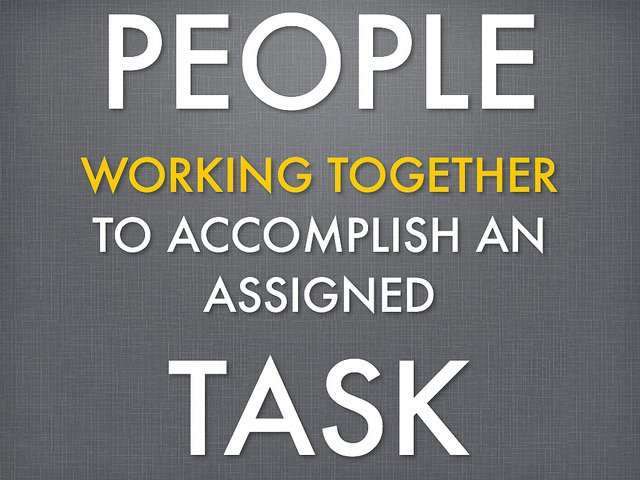 Behind-the-Scenes of the Invisible Children “25” Campaign