ChurchMag / IT / Is 3D Video Sustainable or it Just a Fad?

Is 3D Video Sustainable or it Just a Fad?

3D has not seen this kind of rage since the mid 80’s when we were treated to ‘classic’ films such as ‘Friday The 13 Part 3’
and ‘Jaws 3’ both of which were released in 3D.

Flash forward and the eyes are being treated to spectacles such as ‘Avatar’ and ‘Toy Story 3.’ Companies such as Samsung are heavily advertising their 3D television offerings:

Can 3D be sustained? Or it going to go the way of the dinosaurs? 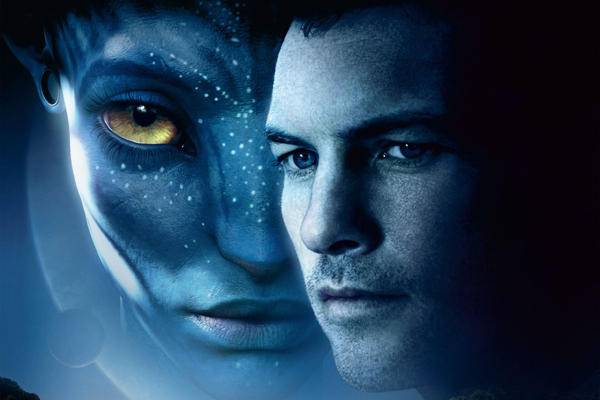 Though 2D conversion is expensive and time consuming, the fact that consumers pay more for tickets to 3D movies provides some incentive. But in the theater, 3D is a novel outing. At home, 3D can be a distraction. You can’t multitask while watching a 3D film, and you can’t wear any glasses besides those intended for the specific television set you purchased.

“Will consumers wear glasses in the home?” asked Robert Mayson, president of RealD. “Speaking as someone who has worn glasses in the home since 11 years of age, the answer is yes. But the content has to be good enough.” Just because Mayson is willing to wear another set of glasses doesn’t mean everyone will be. And don’t hold your breath for a glasses-free 3D TV anytime soon.

“Autostereo, or glasses-free, is of course the holy grail, but you have to get there at the right quality,” said Mayson. “Nobody really knows when that will come. My personal opinion is that it has to do with quality of image–and when that happens at a price us mere mortals can afford.”

I’m not sure it will work. The problem is, I don’t have enough faith in movie studios and even television studios to consistently produce the kind of content where I’ll want to purchase a 3D television or pay the additional money to see a move in 3D. I just got around to watching ‘Avatar’ for the first time and it was ok.

Yes, the visuals were stunning. But the story was something we’ve seen before. Even my daughter said the theme was like ‘Pocahontas.’

Do you think 3D can be sustained and what would give you the boost to purchase a 3D television?

My Favorite Airports are the Ones Which Have Free WiFi