Notes After Changing From iPhone 6s To SE

Recently, I started using an iPhone SE; a change from my iPhone 6s. I’ve used Apple smartphones for some years now. The other apple product I use, a lot is my MacBook Pro. iPad has also been in the equation. So, using iPhone fits perfectly with my ‘ecosystem’. Some would call me an ‘Apple fanboy‘ — usually people who don’t dig Apple and / its (mostly) great products.

I’m that guy who doesn’t wait to watch the replay of product launches. I watch live. I will admit, I have looked at other phones and wondered if I should consider changing from the iPhone. In case you’re interested, one of the phones that made me think, a little, was Google’s Pixel. But part of my problem or challenge, at the same time, is that the iPhone, as good part of the puzzle for me.

Everything has worked well and, still does. In some instances, I can say I have made things work. That’s the thing. Besides frustration, it can be exhausting finding workarounds. Figuring things out is fun if you have time; horrendous when you don’t have the luxury of time, and money, in some cases.

With the iPhone embedded in my workflow and life, switching to another iPhone wasn’t a biggy. (Well I had the option — should I spend money repairing my shattered screen or use a new SE without a spend). I went with the new phone option. The SE is essentially the 6s in a small casing. (A broad generalization). After my experience, I’d say yes and no. Well, maybe this will help give a better picture:

Notes After Changing From iPhone 6s to SE

This is one feature missing from the SE, which I didn’t think I would miss. It all started with me trying to use the low-light flashlight. I never realized how much I used 3D touch until I didn’t have the option to use it. Man, I miss the shortcuts.

I have a love-hate relationship with the size of the SE. Being square and smaller, it is much easier to use with one hand. So, no double tapping the home button lately. Typing longer messages or emails on the SE is a nightmare. I miss the larger 6s keyboard.

With the SE I get through the day without having to recharge. Bliss.

I remember watching the launch of the iPhone 6. “Why is Apple now making big phones now?”, was my initial reaction. “I want a phone in my pocket not a TV panel”.

Well, I didn’t realize how much I liked the screen size of the 6s. With no iPad or MacBook Pro close, among other things, I’ve watched cricket matches during my commute on the 6s. Not as fun on the SE. It could be because I know what I’m missing.

Navigating some apps is exasperating.

One of the things I didn’t rush to do is reinstall all the apps I had the 6s. This could be partly due to where I find myself in relation to the devices, in particular phones; I’m tired. Besides that I like new and nice things, why should I get another phone, ‘just because’.

The current still works well. There’s anything wrong with getting a new device cause you can. But it is important to have an honest conversation with yourself. For example, the ‘stewardship question’.

“My current device is working; still serving the primary needs. Why do I want another one? Should I get another?” That pretty much sums up my attitude right now. As much as I enjoy seeing new product launches and new features, I feel no pressure to pre-order or buy in the instant.

So, my current ecosystem works; I don’t have many reasons to change.

I continue to use the SE because there’s also a win I hadn’t anticipated: spending less time on my phone. the iPhone is still a big piece of the puzzle.

Some of my challenges may seem like they’re an issue but they are actually helpful. Spending less time on my phone is a good thing for me. I get to take him the lovely surroundings of my city, Cape Town. I take more note of what is happening around me.

I hope this also means that I give my wife and other people more and better attention. Could changing devices make me a better person? I hope. You don’t need to change devices to become a better person. Maybe you do.

For now, my notes after changing from iPhone 6s to SE, end here.

Have you had a similar experience after changing devices? 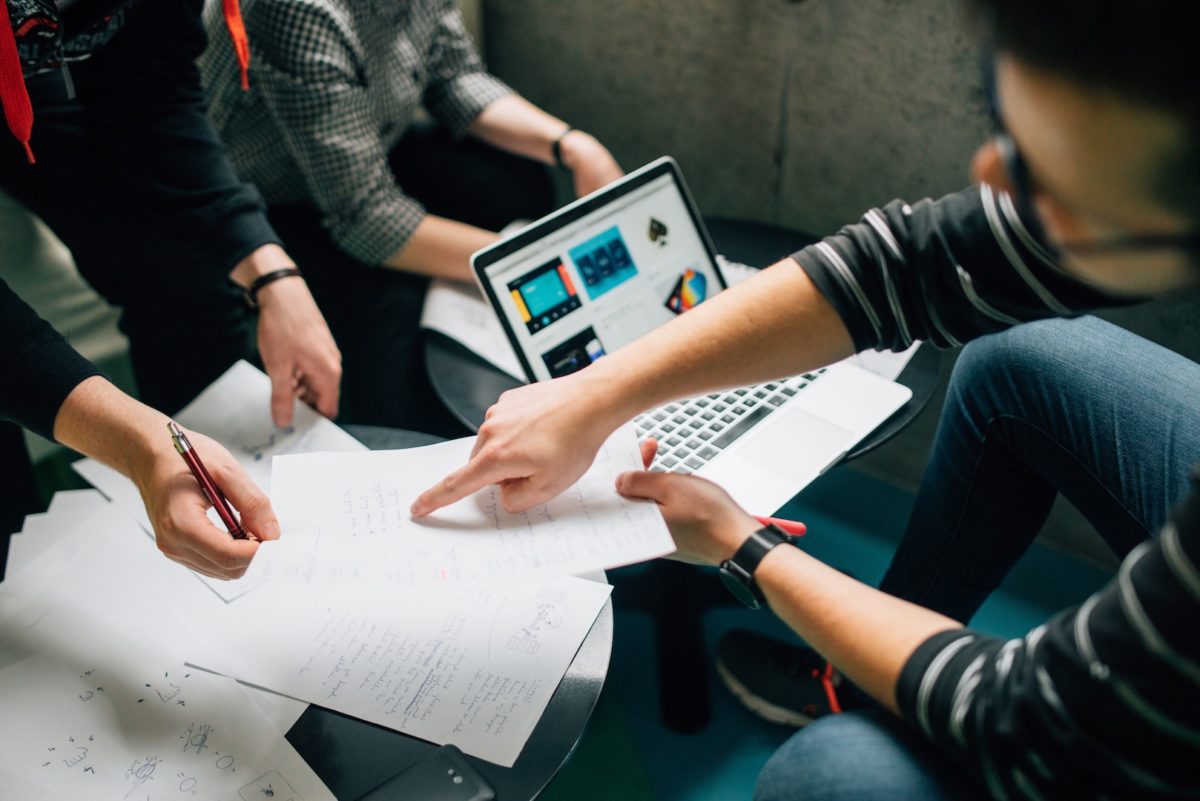 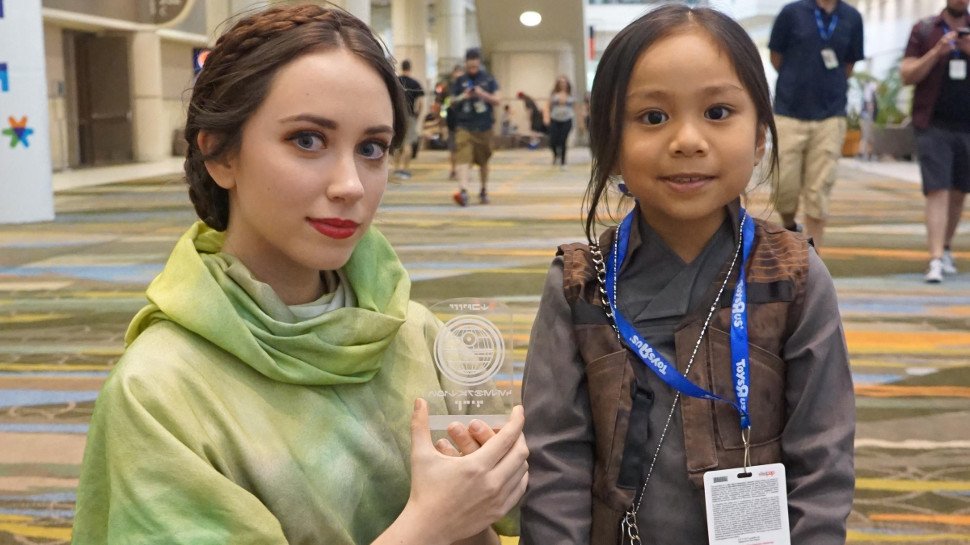