My first Apple device was the iPad Air (first generation). I had been using an old HP touch-pad tablet, but I knew that iPads were the real tablets and where all the interesting innovations were occurring.

I’ve used that device a lot since then and especially since iOS 9, but it has aged. After saving for a while, I finally upgraded to an iPad Pro 10.5.

But is it a good device and would it suit you?

Who Are Tablets For?

In recent years this question has re-emerged as a central question for tablets. Who are they for and what should you use them for? Are they the device for everyone, the future of computing even, or are they the new netbooks (remember netbooks?). In my opinion, a tablet is a super light app based computer which aims at stripping away some of the complexity of laptops and desktops. They also center around physical interactions through touch.

At the moment, this makes them great for the less tech-savvy (such as my grandparents) who do a few simple tasks such as browsing the internet, emailing and FaceTime. They are also great for the executive on the go who needs to stay connected but doesn’t need to do too many processor intensive tasks. Finally, they are great for the teacher (or musician) who needs a discreet screen with their notes on. 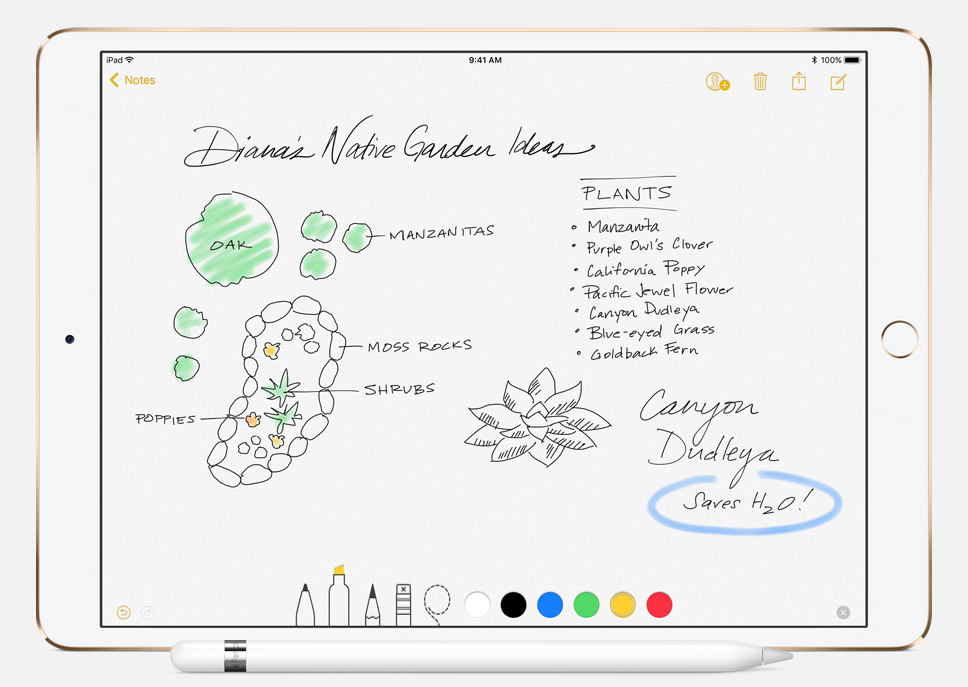 Maybe they will become coding devices and computers for everyone in the future, but the future isn’t today.

One of the iPad’s huge advantages is the Apple ecosystem they are located in. The App Store brings vibrant apps thanks to not only the iPhone but also tablet-specific apps, which aren’t just large phone apps (unlike many on the Google Play Store). Then there are features like the easy tethering to an iPhone, the seamless switching with AirPods and Handoff switching of apps between devices. This leads to a collection of powerful and creative apps which help to simplify tasks.

The standout feature of the new iPad is the screen. Instead of a 9.7 screen from the past, it’s now 10.5 and with much smaller bezels. It feels much more engrossing and its great for typing on. The extra space makes hitting the right key a lot easier. However, the screens real trick comes in the “promotion” feature. This is where the screen will choose the optimum screen refresh speed for the content or interaction at hand. If you are watching a video at 24 frames per second, the screen will slow down to refresh at that rate. If you have a 60 frame per second video, then you’ll get 60 frames per second. But if you scroll or swipe on the screen, it speeds up to 120 frames per second.

I tested this on my wife by not telling her about this feature and just asking her to go through some different apps and browse the BBC website (after she had done the same on my last iPad) and she thought it felt so fast. Is this essential? No, but it makes everything feel better and is very useful when it comes to the Apple Pencil.

I’ve had a pencil from 53 for a while as I enjoy interacting with my iPad via a stylus for drawing or editing photos. It makes sense in these cases. As such, I knew I wanted the Apple Pencil and I wasn’t let down. The iPad Pro now samples 240 times a second and displays at 120 frames per second when you use the pencil. That makes for an incredibly smooth experience directly on the screen. No, it’s not like paper because the screen is firm, but Mike Rhode recommends a screen protector for a more paper-like feel. Regardless, it’s the best stylus experience I’ve had and I use the pencil to scroll and tap on small icons too. 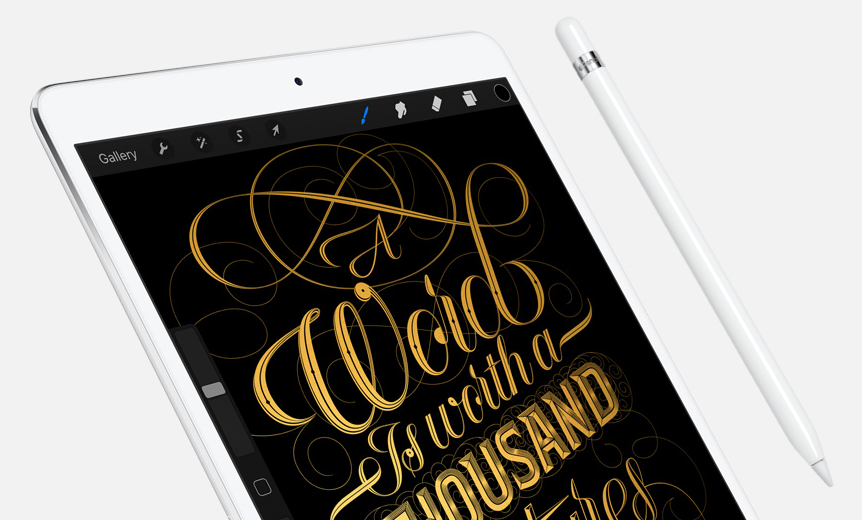 There is a host of other expected updates which include a faster processor and GPU, 4gb of ram (which is a lot on an iOS device) and a lighter than iPad Air weight (though the same as the last pro). Overall, it’s a significant upgrade for me but one that might not be as incredible if you have the last iPad Pro.

If there is one thing holding the iPad back now, its software. The performance of this iPad can beat the new MacBook from Apple and there are a few apps (like Affinity Photo) which really show the incredible power of this device. Still, this device comes with iOS 10, which means very basic multitasking (which can be a feature for you as it has fewer distractions) and no real power apps for video or coding. iOS 11 looks like it will take a big step forward in power for the operating system with drag and drop, a new multitasking picker and a real cloud first file management system… still, these features aren’t present yet. I’m fine with most of the work I do (my WordPress work falls apart at times) but I know that won’t be true for some people.

There are also several minor annoyances with the iPad which you might start to notice. Things like the position of the smart connector which really does encourage you to move over to either using a Smart Cover or a Smart Keyboard. Then there is the fact that when you get the iPad Pro, you really are signing yourself up to get a keyboard case and an Apple Pencil as well. The iPad works fine without these two tools and I can see how some people might choose to not obtain one or other of these accessories, but if you are planning on doing “real work” on the device, having that extra screen visible by not being covered by the keys, or having the precision of the pencil for editing graphics, really are useful.

There are certain jobs where an iPad would be a terrible choice for people and so they shouldn’t even consider this device. If that’s you, then you know already (video editors, coders, etc) these people also often insist other people shouldn’t use an iPad as their only device either (which is really strange frankly). In my opinion, this device is great for consumption (reading books and research) taking notes, editing photos (though there are issues here, it’s more fun in my opinion) sketch and as a reference tool on the go.

In summary, I think it’s great for teachers and managers who are on the go. 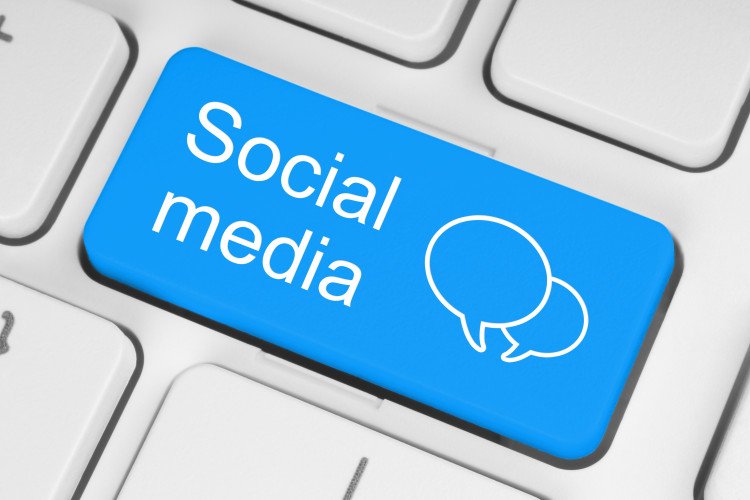 Creating a Social Media Strategy in an Ever-Changing Digital Landscape 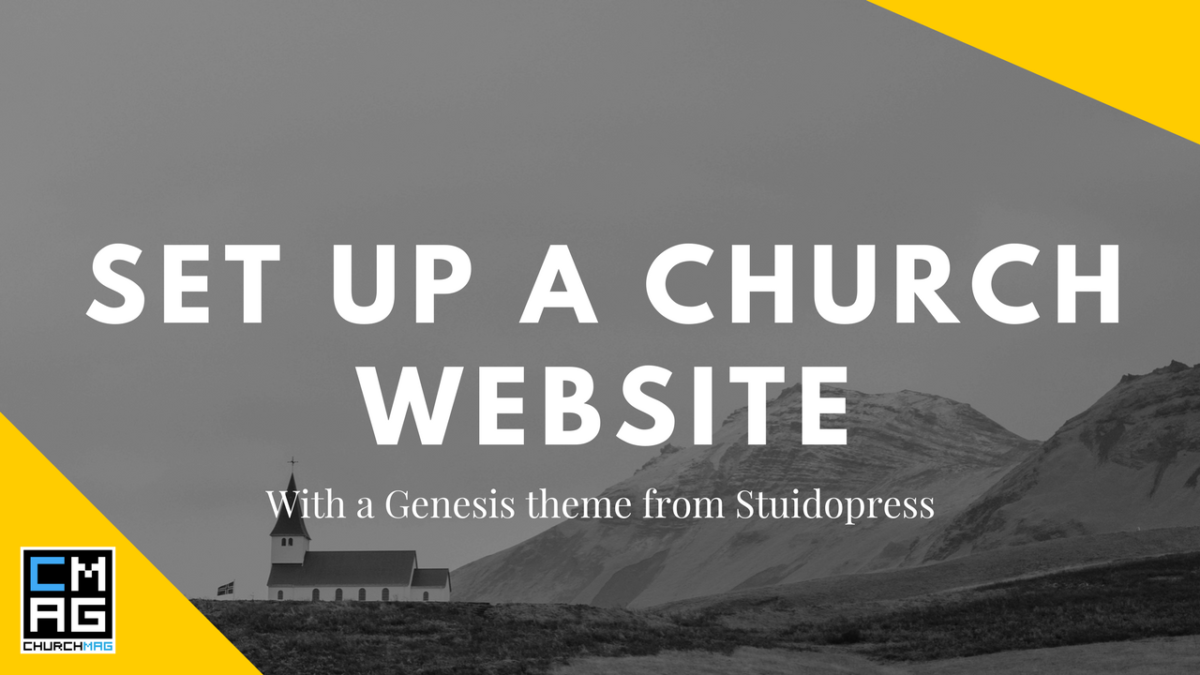 How to Set Up a Church Website with Genesis from StudioPress