ChurchMag / Mobile / Ways to Use an iPad in Youth Ministry 2017

Ways to Use an iPad in Youth Ministry 2017

A question I see often from youth pastor is how can I use an iPad in youth ministry. This question is one I consistently wrestled with until three years ago. I began using an iPad Mini for different ministry tasks. Now a lot of this can be done on other tablets. Not all the same apps but there are plenty of them out there that do similar tasks.

When I go to events with other youth pastors being around there is one in the group that asks, “If I like to use the iPad. My response is yes, I love to use it in ministry. The first app I show them is MinHub. 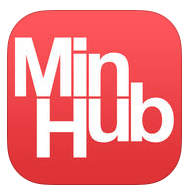 This app is a student database that’s synced through Dropbox.  It’s more than just check-ins. You can set up groups and events. Inside a grouping there are many checklist items that can be added for things like permission slips, paid, etc. This app allows you to send mass messages that are personalized. This app will notify you on people’s birthday.  You can add staff to this app and assign them to a group of students they should connect with over the next week. Really it’s an immersive assistant for you. There are other apps like Planning Center’s check-in system. Through it all this one is the best for the group I’m with. The youth love it, as on the check-in system their faces are there and I yell punch their face. They have adopted this greatly.

The second way I use this app is all about getting stuff done. The amount of task managers out there is a plethora. 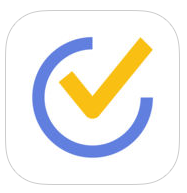 Tick Tick has been a great joy for me to use mainly because of Tick Tick’s simplicity.

It is a lot like Wunderlist and others where you can categorize each task and set times with dates right in the entry bar at the bottom. Tick Tick’s reminders are not annoying like many task managers. Another thing I like is you can add other people without them having to have an account.  There also can be groups that work on the tasks as well though that’s a premium fee. 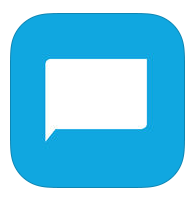 Another way that the iPad is used in ministry is presenting sermons or lessons. We use Proclaim presenting software for our services and on Wednesday Nights. The companion app is a great deal of help.

With being able to add notes in one section while having the bible on the screen for those paying attention has been a big improvement. It seems trivial but really helps draw attention to the verses of the bible while staying on subject. The key here is this all is controlled in Proclaim’s iPad app. It’s quite helpful and one of many ways you can control presentations for sermons and services.

While presenting is important I also use the iPad for more specific studying of the bible. Logos Bible app is a must for me.

This app allows me to create or make notes right in the bible as I am studying. I am able to use the software and library right from the app. I can also look at roots and how the word is used throughout the bible. My favorite is when I speak or guest speak. I often have the top part being the bible and the bottom part being my notes right in the app itself. I also like that I can control the background and lettering. From White and black. I prefer a dark screen and white letters as pictured.

Now anyone that tells you that they don’t play games on iPad are really missing out. I know they are small screens and all but I’ve found myself broken down or sitting and waiting for a while. During this time it becomes a great opportunity to pull out the iPad and play a group game. Two that I’ve ended up playing have been: 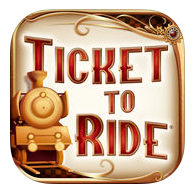 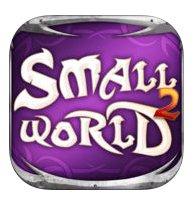 Both these apps are easy to learn and there’s a quick 2 minute tutorial. Lots of time has passed thanks to the help of these apps and many other quick game apps. It’s not about wasting time but engaging in fun focusing on one screen instead of everyone sitting in silence staring at 5 screens.

These are just a few ways that I’ve learned to use the iPad for youth ministry.

Are they the only ones? Absolutely not. Each one of these works well for me but I’m sure I’ve missed some that you use. I’d love to hear your feedback in the comments. 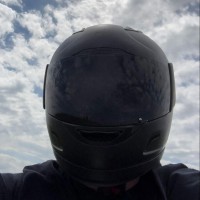 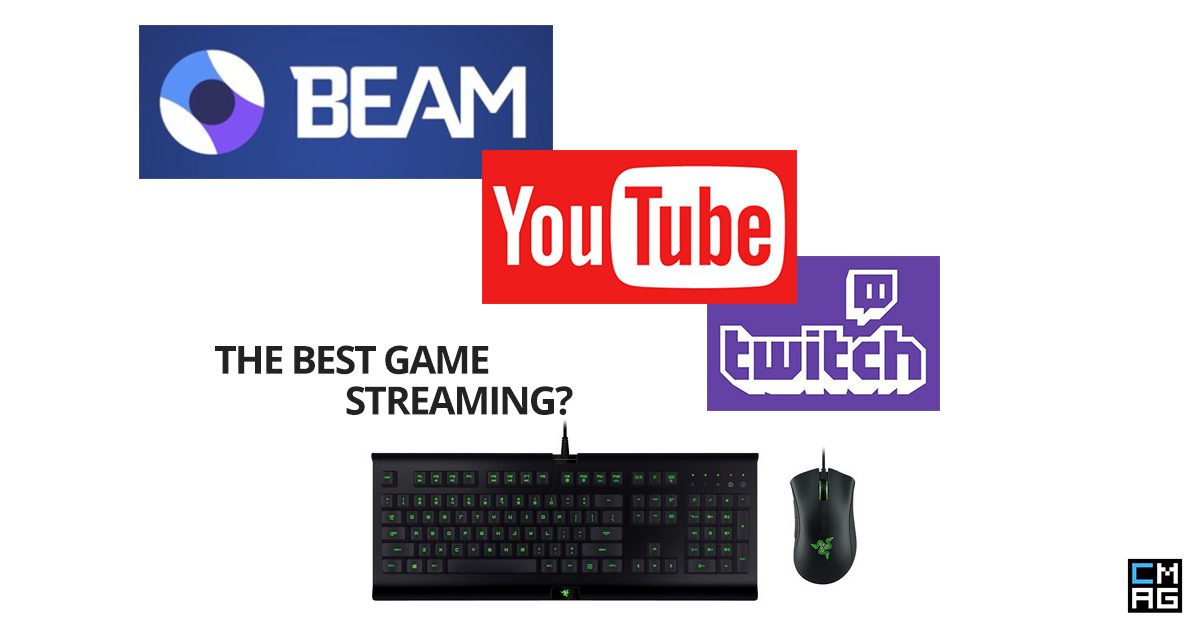 The Best Game Streaming Platform for Me 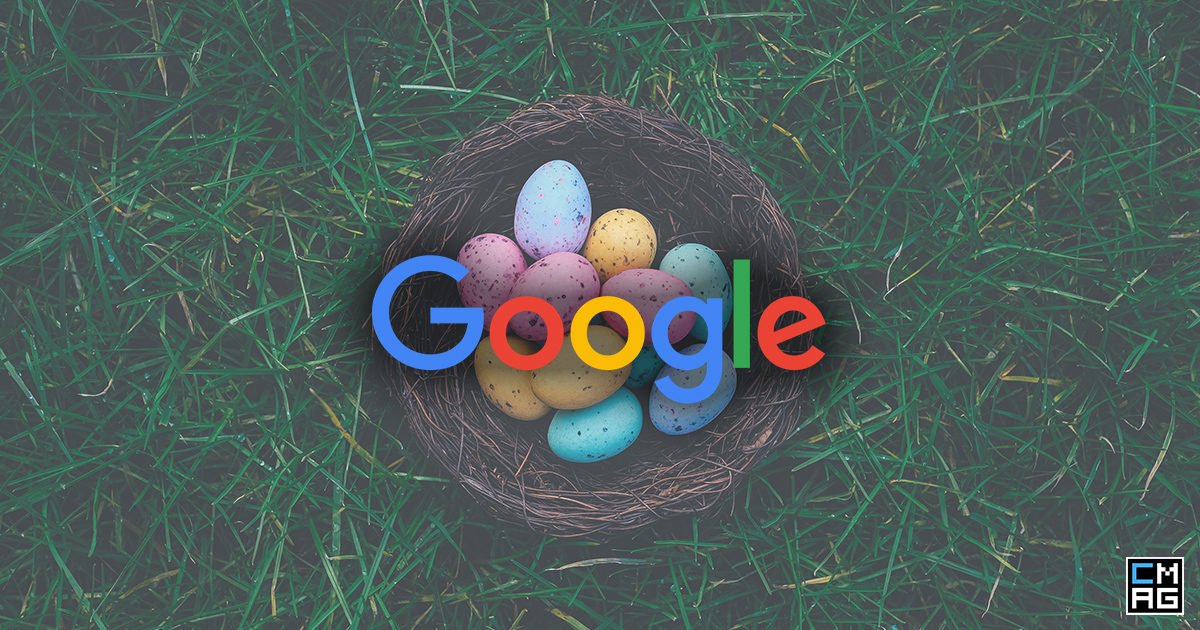