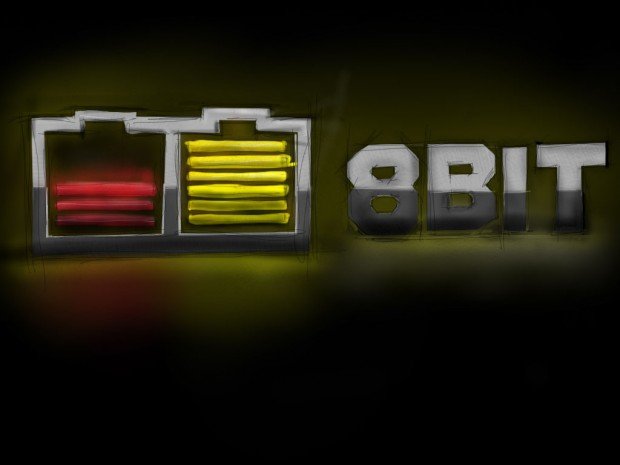 We’ve posted about some really cool iPad sketch apps and even shown you what 8BIT’s very own Jared could do as seen above.

Here are a couple other pieces done by some other really rockin’ iPad artists: 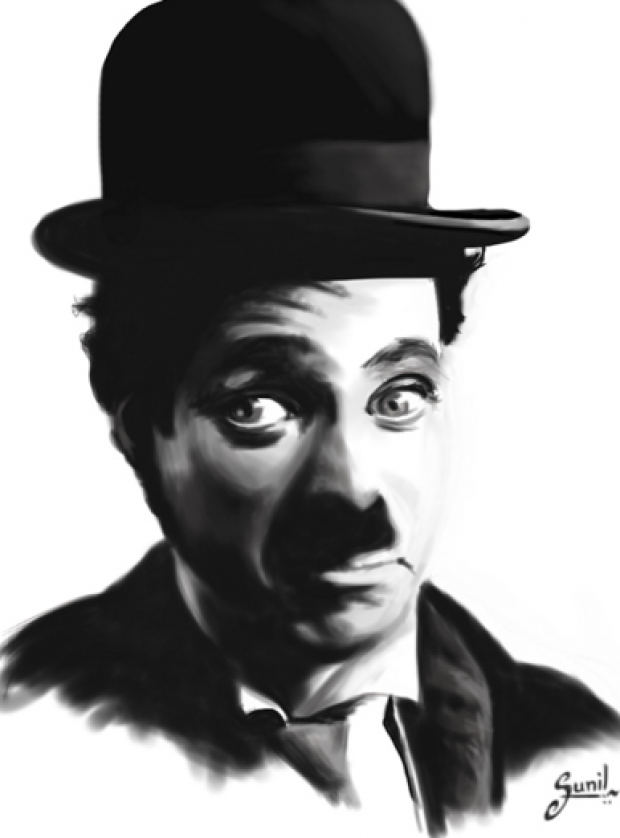 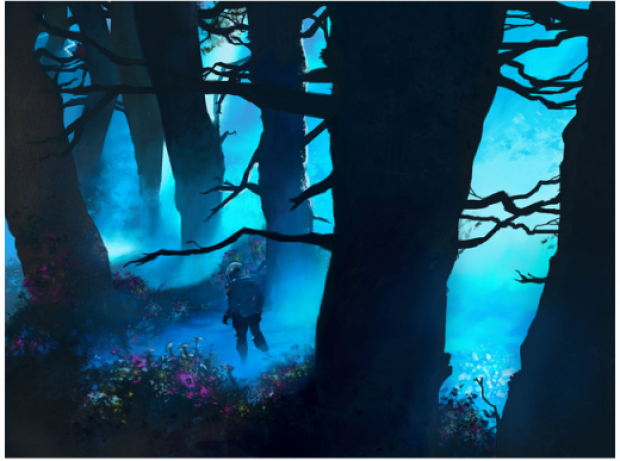 Who would have thought that an iPad could be such an organic and analog-like tool of artistic expression!

Here are some really cool tools for those that want to turn their iPad into an artPad: 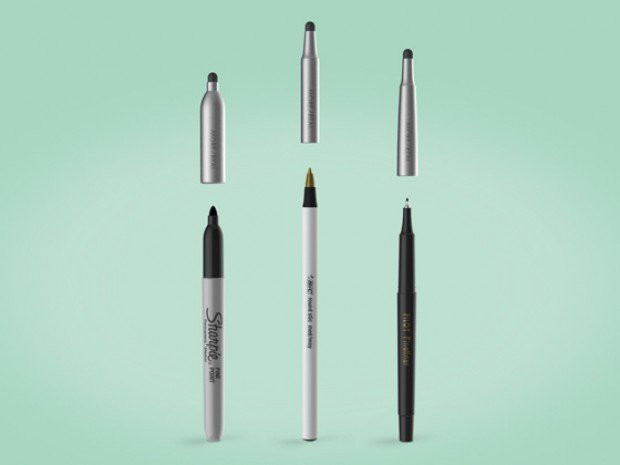 This is such a cool concept. Take the tool that the artist is most familiar and comfortable with and adapt it to the tech. Very cool. This tool is still in the KICKSTARTER stage.

We’ve posted about this cool tool before.  It is not for the faint of heart. This brush is as real as you can get with a blend of natural and synthetic fibers and a walnut-carbon handle with a soft grip.

For only about $15, this will give you that “sketching with a pen” kind of feel. It comes in a few different colors, but the cool thing with this tool is that it will work with both trackpads and touch screen devices.

The Griffin boasts to be a “balanced pointer”. Like the Pogo, it can be used on multiple devices. It’s a nice alternative from the Pogo with its thicker and sturdier feel.

As you can see, there are plenty of kicker touch screen tools for artists and doodlers alike! 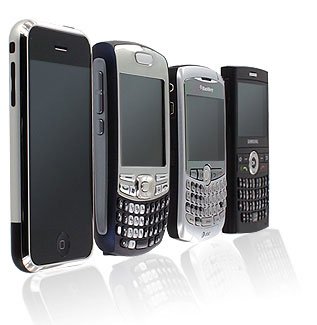 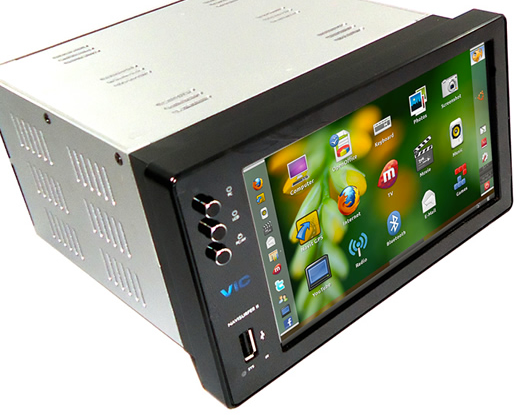 A 3G, Linux Powered Computer, for Your Car?