ChurchMag / Mobile / iPad / Ad Blockers on iOS 9: Should You Use One?

Ad Blockers on iOS 9: Should You Use One?

A long time ago there were these terrible horrible things on the Internet called “pop-up” ads. If you are under a certain age you may have heard of these legendary beasts, but never seen them. However, if you were using the internet in the 90s and early 00s I’m sure you remember them. Sometimes these forms of abusive and intrusive adverts could cause your whole computer to crash as more and more appeared when you tried to kill one like the mythical hydra. However, tools came out to avoid these horrible adverts and advertisers had to settle for banner and sidebar ads.

But over time, these basic adverts have become more complex. The simple images that didn’t require much data evolved into auto playing videos, contextually aware adverts and then there are all the cookies that implant themselves onto your machine to watch your activity while you aren’t even on their site. When combined with the falling revenue for websites on advertising, it has lead to more and more adverts which invade our privacy in more intrusive ways.

Perhaps it is no wonder that tools like Ad blocker Plus, a web browser extension, have become so popular in an effort to make websites not monitor our entire browsing history, possible to read and load in an acceptable time.

iOS 9 Brings Back the Blocker

Well, with this latest release of iOS 9, Apple has added the ability to use ad blockers in Safari for a similar effect. Obviously this is a divisive issue as many websites terms and conditions explicitly state that use of their service is conditional upon allowing them to serve up adverts to you in exchange for their “free” service, while others point out that a site such as a news site or blog which doesn’t clearly detail what tracking facilities it is using don’t have a right to monitor your usage off site and perhaps by taking a stand against these invasions of privacy, it may lead to better advertising practices (similar to what happened with the pop-ups of old). That is something for you to work out, personally I have mixed feelings and I’d love your insights in the comments. The rest of this post is going to look at the actual use of an ad blocker on iOS 9. 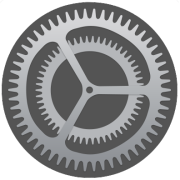 Setting up an ad blocker is a rather simple process. Simply go to the App Store, find an ad blocker app to download, install, then go into settings > Safari > ad blockers and move the slider across to activate it.

Your ad blocker may then require you to adjust some settings to activate or deactivate certain aspects of websites.

A word of warning, not all ad blockers are created equal. To block content, they require a database of what types of content are adverts, cause heavy load speeds and so on. Some also don’t have as granular control which may cause issues later on as you’ll see.

I went with Peace by Macro Arment (it has already been pulled from the App Store) Not only is Marco a respected developer, but his app has several features that appealed to me. Firstly it has an exclusive Ghosterly license, a premium ad blocking service rather than an open source offering which relies on a small group of volunteers to occasionally update. Secondly, peace offers settings to limit social widgets, external fonts and comments. All factors which can slow a load speed and finally (but most importantly) it offers a few extensions which allow you to adjust your settings (including adding a website to a whitelist) view the website normally or view a website using peace settings even if the app doesn’t support the Safari web viewer which lets you block content.

There is definitely a speed difference when using an ad blocker. Many sites which rely on per click advertising send a large amount of files every time you log on and very little are actual content. By blocking these trackers, adverts and other features a website will load much quicker and take away a lot less from your vital cellular data allowance.

Another noticeable difference (if you enable it) is the lack of third party fonts. Suddenly the web becomes a lot more standardized if you take away fonts such as Gotham or even Montserrat from loading. However, the default fonts built into iOS 9 aren’t bad and so I still found the web aesthetically pleasing to view.

Ad blockers are here on iOS and I can certainly see the appeal. They speed up the web and remove a lot of fluff. If you are the sort of person who has used the readability view on Safari to simplify a web page (guilty) then you will love the speed and cleaner web you will find after installing one.

However, there is an ethical question to using them, one which I don’t have the answer to (though I’m sure some readers will inform me one way or the other on). One thing I do suggest you consider, even if you are fully in favor of ad blockers, is to unfilter sites where you want them to continue their writing and good work.

Fortunately for us at ChurchMag, our tracking is very limited and our adverts are sold differently. Using a ad blocker shouldn’t impact the future of ChurchMag, however beware, if you want to see the clever and brilliant comments our other readers leave, consider your settings.

What do you think about using ad blockers on iOS and desktop? 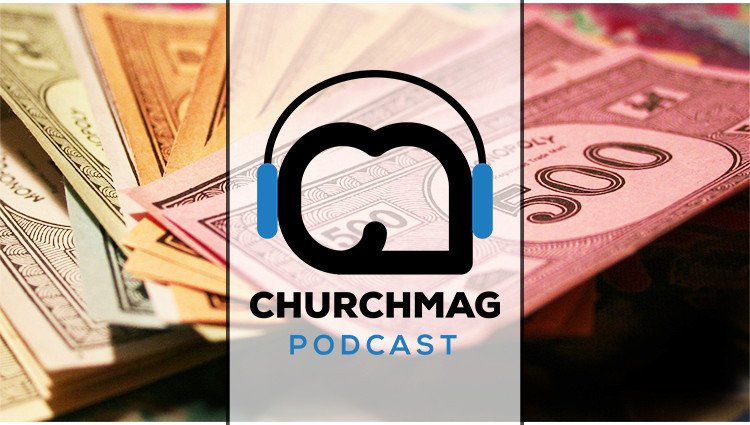 Counting the Cost of Technology [Podcast #73] 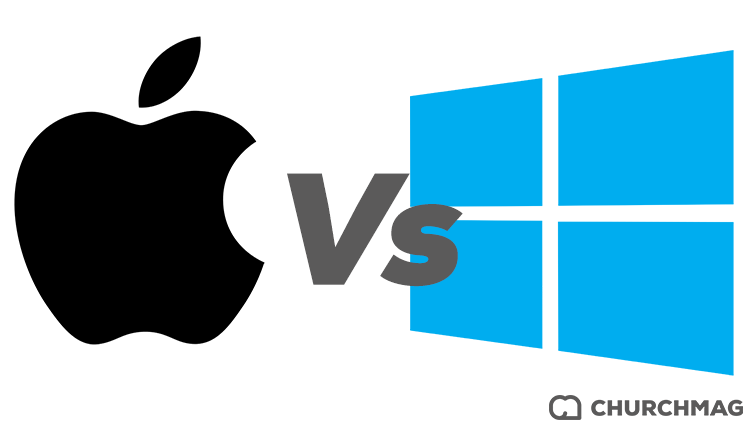 Which Is Harder To Use: Mac or PC? [Video]