It feels like every time you turn around a new version of something is being released. And to make matters worse, sometimes apps and devices fail to operate well when they become impossible to update.

When I was stuck on iOS 6, it was frustrating to find common apps—like Evernote—that could not be installed because their were optimized for a newer OS.

It’s starting to feel like our hands are getting forced—into our wallets—more and more often.

Setting this soapbox aside, what exactly is new with iOS 8?

Of all these features, Family Sharing has been the best—and probably most needed.

This also gives some insight into the fact that OS updates sometimes is more about the developers than the device itself. Just look at all those new API’s!!!

What do you think about iOS 8?

Or how about all these updates? 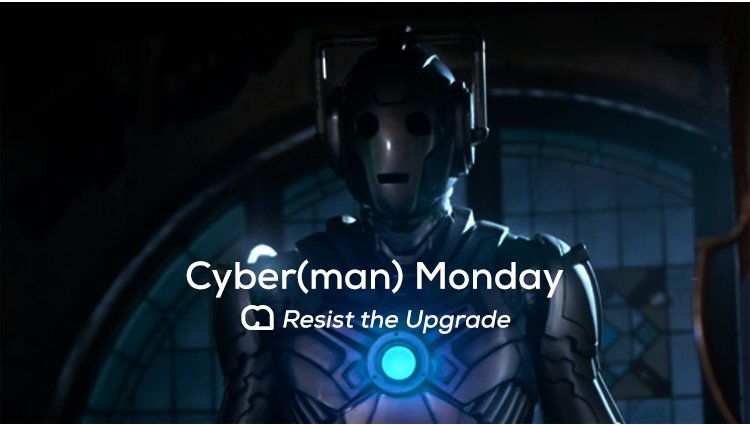 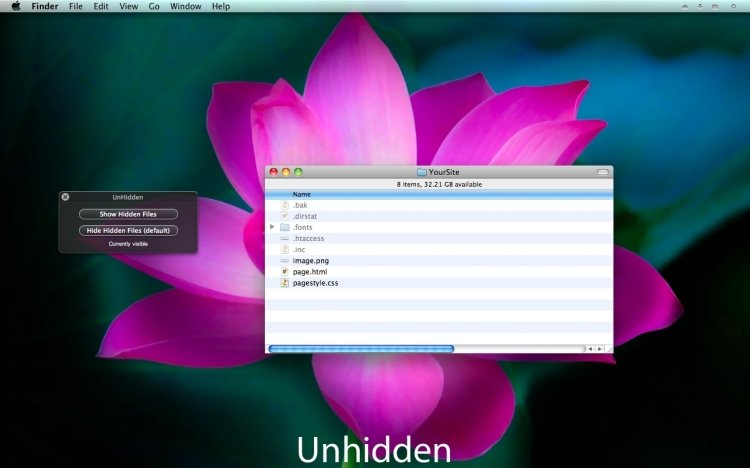 How to Easily Show Hidden Files on Your Mac