After two weeks of reminiscing on the Christian albums that rocked 2014, I reckon it’s time we come back to the present. If not for anything but for the fact that we have another electrifying album in our hands. This time from Jeremy Camp.

To Christian music lovers Jeremy Camp needs no formal introduction; the 37-year-old father of three has sold over four million albums including four RIAA Gold-certified albums, a RIAA Multi-Platinum long-form video and a Gold-certified digital single. He has earned 36 No. 1 radio hits across all formats spending more than 175 weeks at No. 1 at radio in his 12-year old career.

Jeremy Camp recently released (“I Will Follow”) a follow-up to his 2013 album “Reckless.” I believe that this latest effort “I Will Follow” is a lot more phenomenal compared to “Reckless.” “Reckless” album which was the successor of critically acclaimed 2010 “We Cry Out: The Worship Project” was more or less a shadow of its predecessor.

I am pleased that Camp geared up for this thus releasing a brand new record which by far supersedes “Reckless.”

The album kicks off in a rocky way (of course I mean that musically) with “Living Word,” Camp declares that he will stand in the truth with the living word of God.

The album’s title track “I Will Follow (You Are With Me)” picks up fine from “Living Word” with the singer audaciously making a promise to follow Christ wherever He goes. The first two tracks are just filled with so much energy.

Then there is “He Knows” which was the first single off the album. For a first single I wasn’t ‘blown away’ when I first heard it. Don’t quickly dismiss the tune though as it is a grower, because I immediately changed my mind when I heard the song lined-up together with the rest of the songs on the album. 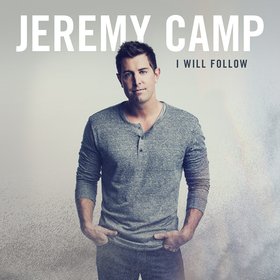 Just like with the rest of the tunes on “I Will Follow” it captures Camp’s heart as the singer notably sings with so much passion and conviction. This song should connect with a lot of individuals as it paints the picture of the struggles and doubts Christians face. The singer goes on to reminds us that indeed God knows about all our burdens and that we must lift our eyes to Him.

“Finally Home” is very creative in its arrangement yet it is very pop-ish, catchy and modern. It has some folk elements which reminds me of a Crowder or Rend Collective tune. Speaking of folk elements it can be heard again in the anthemic “Can’t Be Moved” – right in the middle of the electric guitar and proclamatory vocals nestled some southern folk sound.

Most of the notably remarkable songs (for me) are on the second-half of the album. Songs like “Same Power,” “We Are The Dreamers,” “Here I Am,” “Spirit Now” and “Be Still” are just the standouts of the album. Since I am a sucker for acoustic I love the last part of the album as it houses Camp’s vocal chops laced with either piano or strings. So if you listen to “Be Still” and notice you have goose pimples know that you aren’t alone on that – I mean those orchestral-like strings proffering in the end are just blissful.

“I Will Follow” sees Jeremy Camp as passionate as even. He sings and growls on every song with so much passion. Most importantly is the fact that I could easily connect with him, and while listening I found myself thinking how much the Holy Spirit is at work as the project.

“I Will Follow You” doesn’t feel forced, overly doctored, or engineered. Is the album Camp’s best work yet, certainly not. However, it is a pretty solid effort from Jeremy Camp. 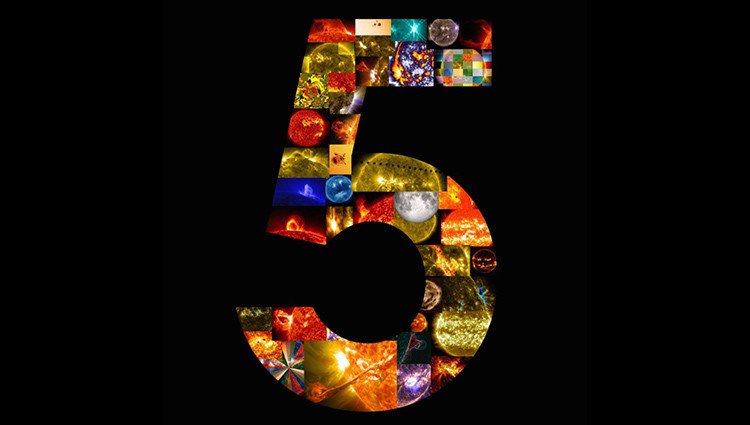 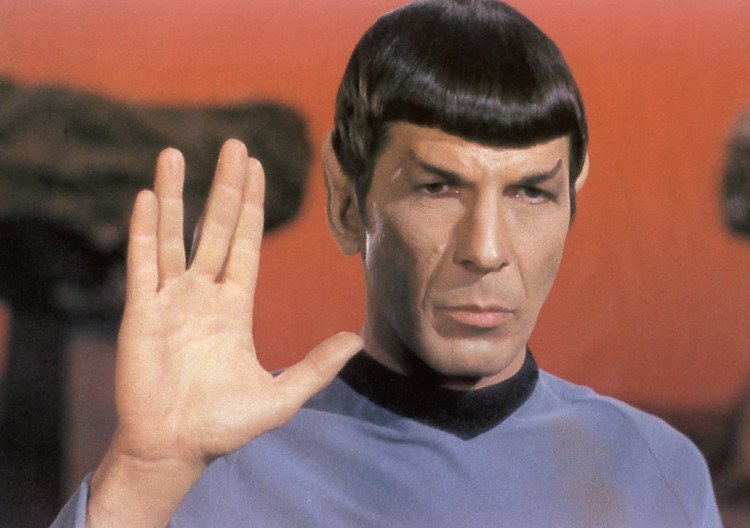 He Lived Long; We Prosper: Requiem for Spock