The church is not especially known for its sense of humor. Many people outside of the church see Christians as downright humorless. And they aren’t completely wrong to think that. Religion is a serious thing, but it can be taken to an extreme.

The Greatest Story Ever Told needs a few jokes.

It’s easy to wonder if God has a sense of humor. Our Heavenly Father created the emotions that we humans share—love, joy, happiness, fear. It only makes sense that God also understands humor.

He is the ultimate storyteller, and humor can be used to greatly enhance storytelling. God’s omniscience means he understands everything, including jokes. He’s great at everything else, why not stand-up comedy, too?

The Bible tells us that “every good and perfect gift is from above.” Laughter is one of the best things on Earth. So how can it not come from God? We owe it to him to have fun and be funny. Maybe comedy should be considered a form of worship.

Humor in the Bible

Knock, knock. Who’s there? It’s the Bible! What a funny book. Well, kind of.

The Bible is full of pretty much everything, especially great stories. But It’s short on laugh out loud scenes. But there are a few funny moments, if only because they’re so bizarre. These are all real—I didn’t make any of them up.

Why It’s OK to be Funny

OK, so humor isn’t the point of the church. Not every sermon and email has to make people laugh—this isn’t a Marvel movie, after all. Being funny shouldn’t detract from the church’s main purpose—serving Wednesday Night Supper. (See that was a joke.)

Christianity has something to gain from using humor. Comedy can make our message more relevant. Being slightly more self-deprecating might make believers more believable. Adding humor forces us to pay attention to our messaging and our audience.

The stories we tell need to be something our audience cares about if they’re going to listen. If we don’t laugh along with the rest of the world, they’ll only end up laughing at us. With some effort, theology just might be a little more fun.

Adding Humor to Your Storytelling

I’m no comedian, but I know good comedy when I see it. And there are quite a few things churches could learn from professional humorists. Maybe if Paul had thrown in a couple of more jokes into his preaching that Eutychus kid wouldn’t have fallen out of the window.

Here are just a few zany ideas to get your church started in the right direction.

What place do you think humor has in church storytelling? 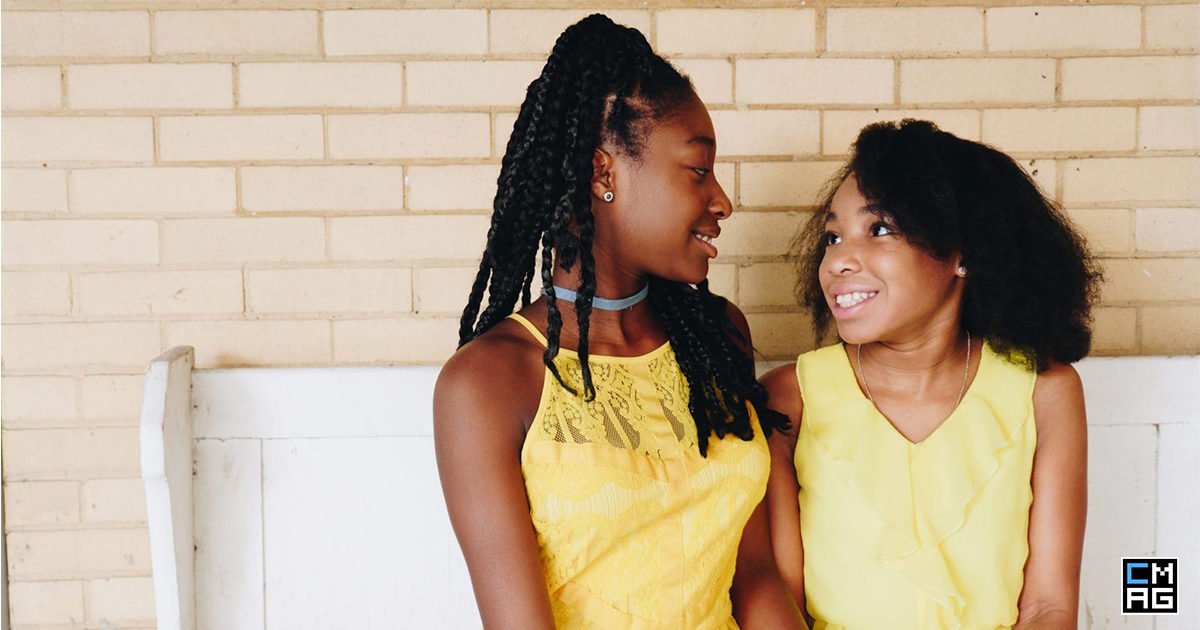 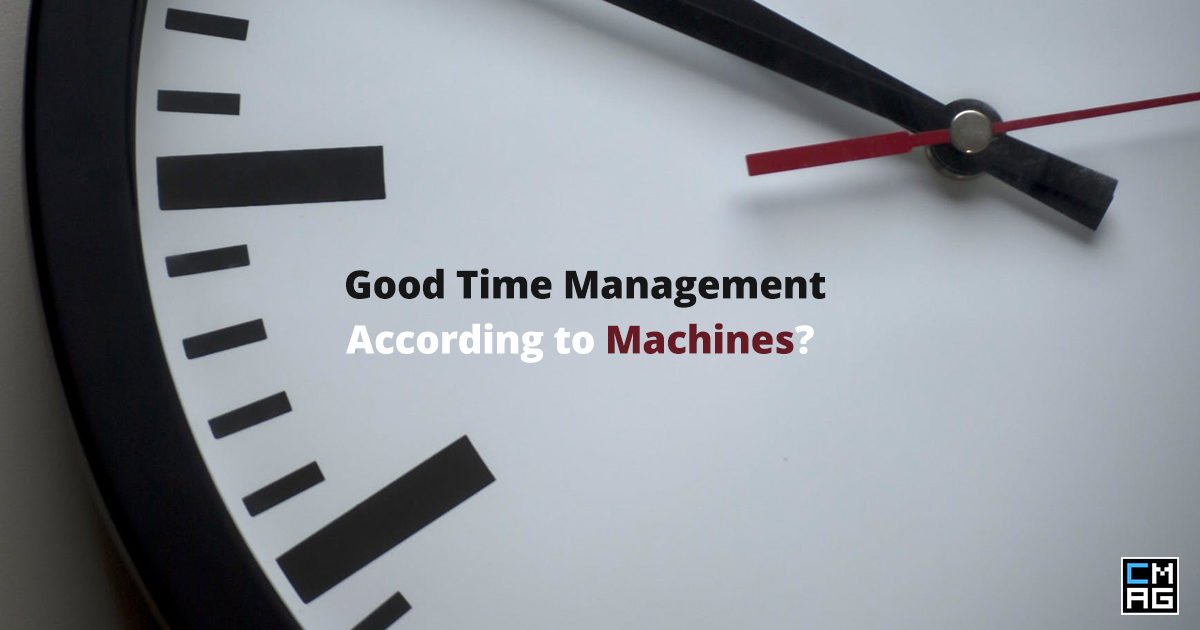