How the Internet Works [Infographic]

When I was fifteen, I remember a classmate of mine tried to convince me that the entire internet was housed in a facility in London. I don’t know if this kid was full of it or if he didn’t understand the redundant, decentralized nature of the internet or some mixture of the two, but I know he was wrong.

But most folks get the internet wrong, some even epically so:

Wow. I think he’s trying to explain bandwidth issues, but I’m not sure how FedEx comes into it.

Anyway, we don’t have the to live in the dark any longer. Frontier Communications* has put together a very cool infographic about how the internet works and how it’s distinct from the World Wide Web.

Now, it’s likely that you already understand a lot of what this infographic illustrates, but as we so often encourage, you could share this with friends and family who aren’t as knowledgeable about the internet. Every family has an “interwebs plumber” who gets called to fix wifi routers and so on. Be a bit proactive in your unofficial, unpaid capacity and spread some knowledge.

But maybe share it slowly. We don’t want to clog up the tubes.

*Note: Frontier is an ISP, and they would love to be your ISP. They did not sponsor this post, nor is ChurchMag endorsing them. They simply created a sweet infographic, and we decided to share it with you. 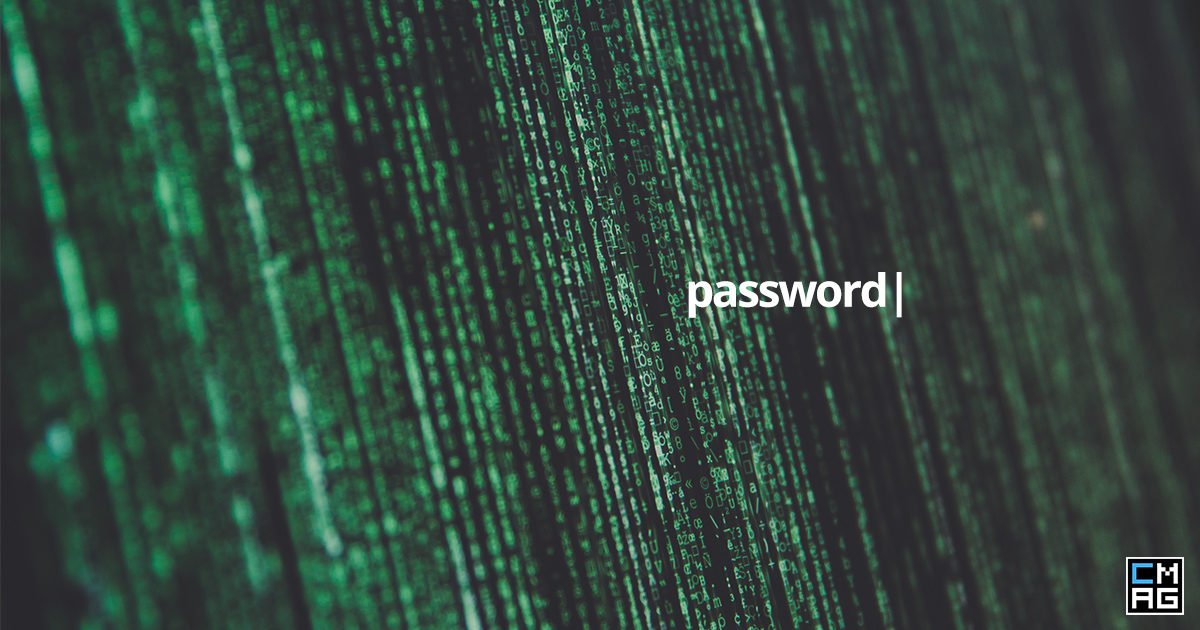 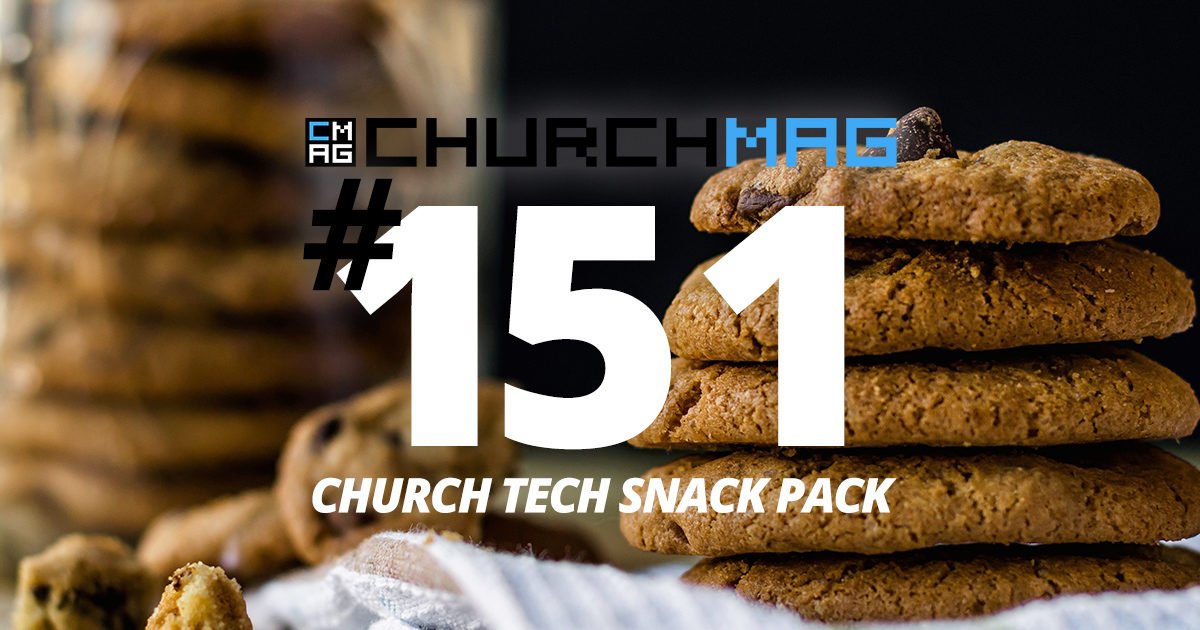