ChurchMag / IT / How Do You Tame Your Cables?

How Do You Tame Your Cables? 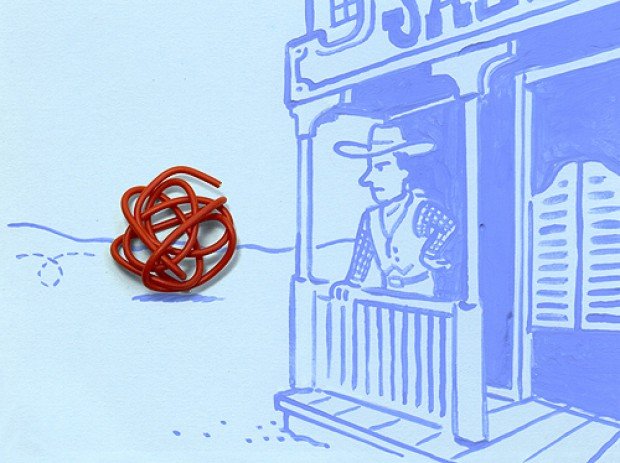 If you’re in any kind of IT (musicians included), you’ve fought the fight against cords and their tangled ways.

So, what do you do about?

I now I’ve taken on the battle by way of organization, before. Separating them by type, tying them up, and lying them together. It works great!

However, oddly enough, after the drawer is closed or the box is closed, those little buggers get tangled up!?! I swear, cables have minds of their own! Get a bunch of cables together, and they end-up throwing a huge cable tangle party. No exception.

Then there’s the mess behind my computer. 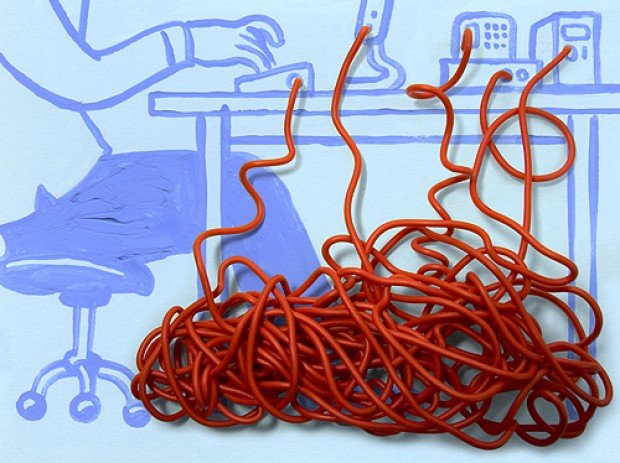 I am full of good intentions when I begin. From the start, I am determined to keep them neat and tidy. However, by the time I’m done, it’s a giant rats nest. God forbid I need any single cord or cable. If I do, I’m often tempted to shut-down my entire computer because I’m afraid I’m going to unplug or tug the wrong one.

They need to invent some kind of cable comb. When I was running a post-production and live studio, I finally figured-out a sure fire way to keep these guys from “making love” to each when the lights turned-off.

Every audio cable. Every power cord. Every computer cord.

I would individually place each and every one of them in an envelope. You know, those large brownish envelopes: 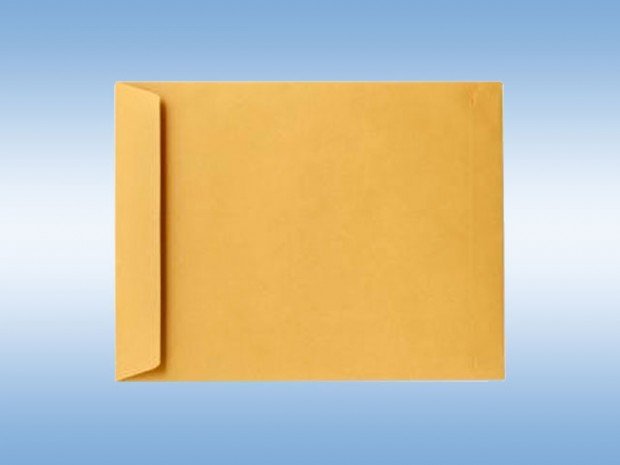 On the front, I would say what is was:

You get the idea.

I then filed them in a filing cabinet. It didn’t take up quite as much room as you would think. I would even use those tabbed folder dividers to keep them grouped by categories and types. Finding cords and cables became so easy!

So, there’s your pro-tip of the day.

Now, go enjoy this hilarious look at My Life With Cables from The New York Times.

(If you have any cable tips, be sure to share them in the comments.) 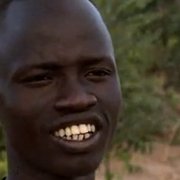 Create Your Own Customized iPad, Kindle or Nook Cover